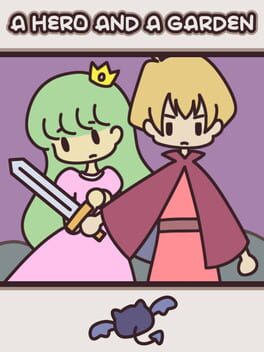 A HERO AND A GARDEN

A HERO AND A GARDEN

A HERO AND A GARDEN is a visual novel & clicker game. Play as an intrepid hero and help him garden, since saving the princess didn't go that well.

Although I didn't enjoy it as much as the Hot Springs trilogy and the clicker aspect fumbles a little bit, this is a nice charming two hour experience

Fun visual novel, I thought it was cool how the little berry clicker game is used to pace out the routes, while also reinforcing Cyrus reflecting on what he did. The story itself is a nice subversion of typical high fantasy settings and gendered tropes.

The sense of the 'monster's world beyond the hero's garden' was enticing, the game felt like the sort of fantasy that the Atelier games sometimes promise, but without having to grind and do JRPG stuff for 30+ hours. I like how the game lets you have little peeks into that world through the explanations of the berries, and the characters who come back to your garden. In some ways the progression also reminded me of upgrading homes in Harvest Moon.

Overall I thought it was a neat way to structure a visual novel, and experimentally has neat ideas on how to use light idle/clicker mechanics to pace out story beats and worldbuilding. 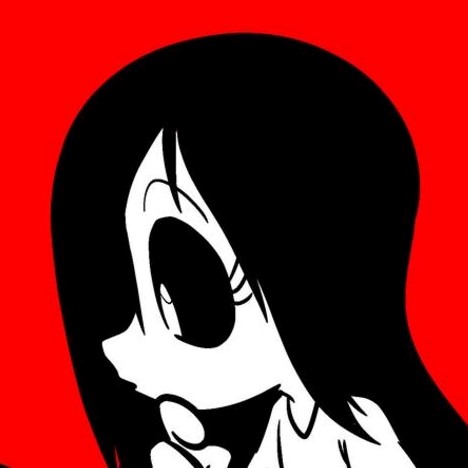 This was cute. Not as good as a Year of springs or anything but a damn good Npckc game. Very gay as usual. 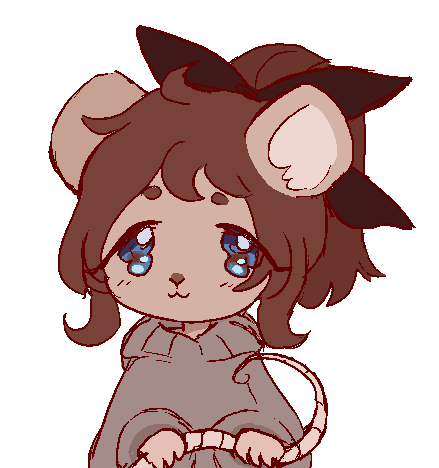 npckc continues to be one of the most wonderful forces for good in games. Much like their other works, this is incredibly warm and sweet and queer. God bless them. 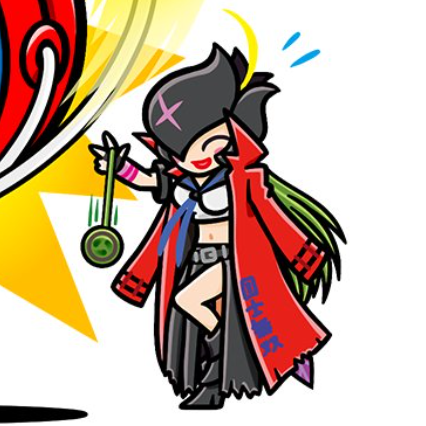 Redemption is not about saying "I'm sorry, I won't do that again", that should be the conclusion of it, not the whole process. To redeem yourself from something bad you've done you need to pay for it, and not in an "eye for an eye" revenge sense, but in actively working towards helping those you've hurt, there is where you will learn why what you did was wrong.

I believe that generally throwing people into jail as a punishment for doing bad things is not a good solution. Instead, why don't you put those people to work? In this game, having a (paid) job isn't only a way to fix the damage done, but also a channel to communicate with those you've hurt and begin understanding each other.

Talking day by day slowly brings down the walls raised by both sides, walls built in "tradition", prejudices and ignorance. In questioning your beliefs not only you begin to understand and respect people different from you, but you also question yourself, what did you think you were, what you truly are and what do you want to do from now on.