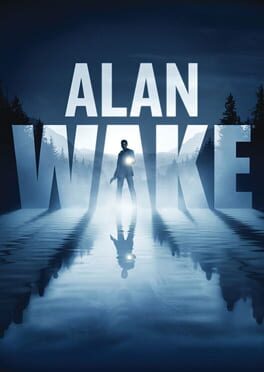 Presented in the style of a TV series, Alan Wake features the trademark Remedy storytelling and pulse-pounding action sequences. As players dive deeper and deeper into the mystery, they’ll face overwhelming odds, plot twists, and cliffhangers. It’s only by mastering the Fight With Light combat mechanic that they can stay one step ahead of the darkness that spreads across Bright Falls. With the body of an action game and the mind of a psychological thriller, Alan Wake’s intense atmosphere, deep and multi-layered story, and exceptionally tense combat sequences provide players with an entertaining and original gaming experience. Ok, this game is good. But it's not nearly as good as it got hyped to be. The overall episodic presentation seemed fresh at the time because "Lost" was pretty much the biggest show other games hadn't run that approach into the ground yet. The story, however, is a freaking mess. There's nothing worst than a story that tries to be cerebral but ends up just confusing itself except for a story that is only mysterious because it's vague past the point of engagement. This game suffers from both of those scenarios. I beat the core release plus the two DLC's that came out for it because I'm a fan of Quantic Dream style cinematic games, but this one just fell flat for me from what I remember. Maybe it'll be different for you.