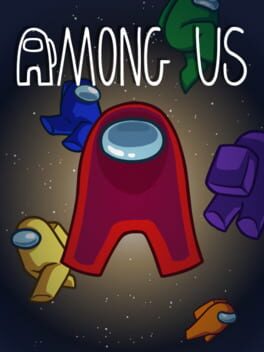 Join your crew-mates in a multiplayer game of teamwork and betrayal! Play with 4-15 players online or via local WiFi as you attempt to prepare your spaceship for departure, but beware as one or more random players among the Crew are Impostors bent on killing everyone! 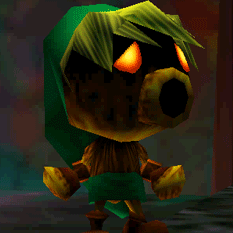 like an imposter hiding in plain sight, the simplicity of among us is deceptive. at first glance, it‘s little more than a variation of trouble in terrorist town and other similar game modes (which are, of course, in turn, variations of real life party games like werewolf and mafia) which have been around for a while, but among us manages to stand out from the crowd - mostly for how effectively its mechanics reinforce the concept of a murder mystery in motion.

for an example of a game that fails to capitalize on this concept, we can look to the aforementioned trouble in terrorist town and variations thereof. there, players are seperated into three roles: innocents, traitors, and detectives. there's a notable imbalance in fun between these roles. detective and traitor roles are assigned to a select few players while the rest are innocent. when playing as the latter, it often feels like you're little more than a spectator to an ongoing rivalry between the detectives and the traitors. there‘s not much to do besides sit around and wait for either the detectives to figure out who the traitors are, or the traitors to come kill you on a whim. the detective role, while significantly more fun to play than the innocent role, mostly derives its entertainment from one’s own imagination and drive to succeed. to be chosen as a detective is rare, so it is accompanied by an unspoken sense of privilege and authority, nudging you to take an active position of leadership in the match. this all highlights how strong the core concept is. mechanically, though, there really isn't much to it. detectives have access to some sort of mechanic that gives them an edge on the traitors, usually a way to deduce who they are in a way that doesn't require much thinking or skill. meanwhile, the traitors usually go off and hide somewhere, picking off stray players until the jig is up. the traitor role thus ends up being the most engaging one by far, if only because it's the most active. nothing about this reinforces the genuinely interesting concept of traitors hiding in plain sight.

among us offers effective solutions to these problems by reframing the game to actually be about deductive reasoning, clever planning and communication. the detective and innocent role are merged into one, allowing every player to feel involved and engaged in the match. crewmates are given a variety of tools to catch imposters, none of them lazy or arbitrary. there are logs, security cameras, admin panels, but the only conclusive and inarguable evidence you’re going to get in a match is if you see an imposter out themselves with your own eyes. crewmates are thus forced not just to deductively reason which players are imposters, but to build a solid case against them and present it to their teammates logically and convincingly, something imposters can and will use to their advantage. crewmates also need to do tasks to repair the ship, requiring cooperation between everyone, forcing imposters to actually make an effort to blend in convincingly. communication is further reinforced through the emergency vote mechanic, where a player can trigger an event in which the players are forced to debate on whether they should take an action against the imposters. all of this puts pressure on the imposters, forcing them to develop the same sorts of skills that would actually be required in an analogous real-world situation: planning ahead, covering tracks, rehearsing lies, and perhaps most importantly, convincingly and spontaneously bullshitting.

all in all, among us is the only game of its type that i've played that actually lives up to the promise of a murder mystery experience with clever detectives and savvy murderers. this review was brought to you by procrastination and adderall. 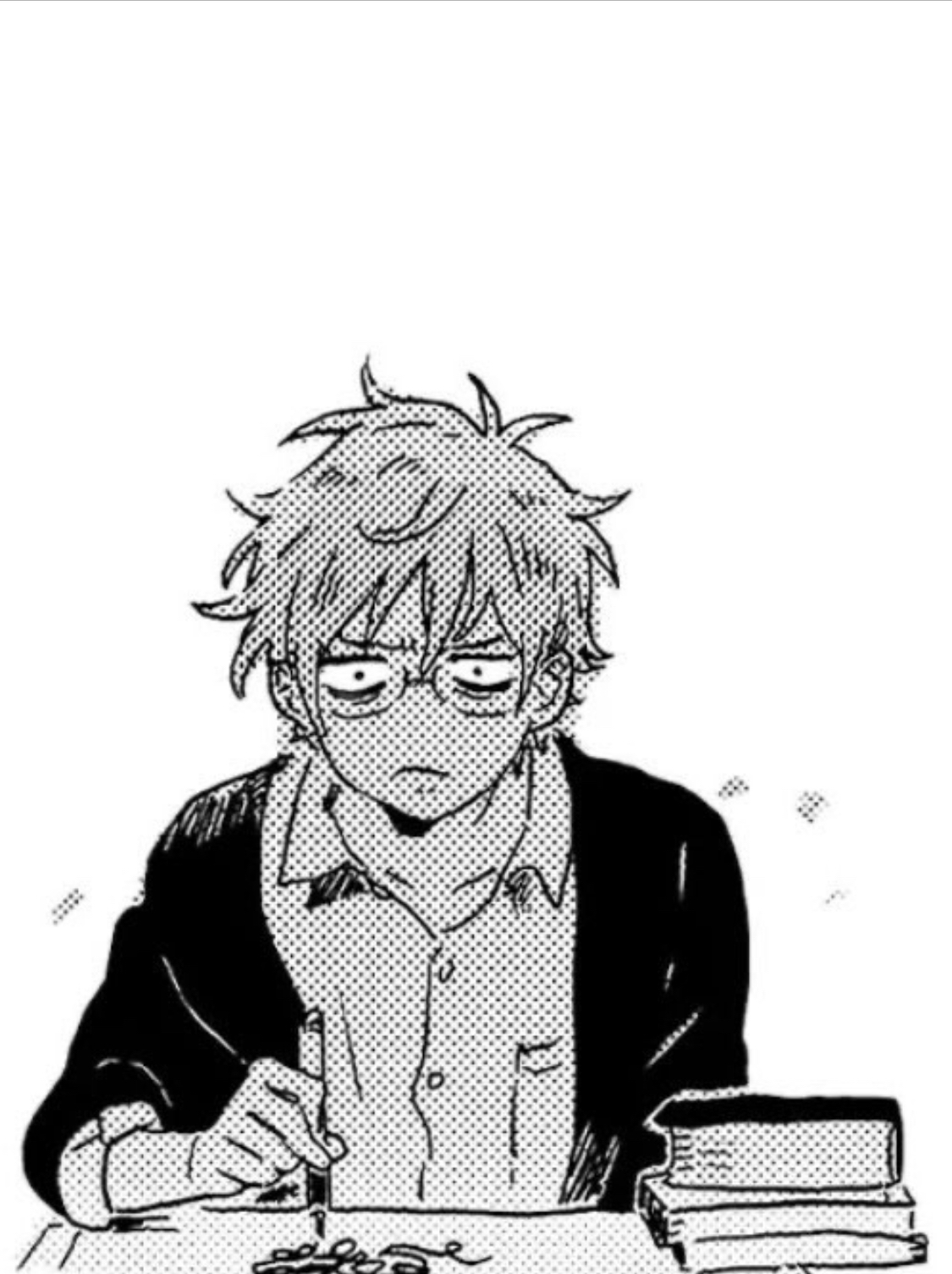 my vocabulary has forever changed 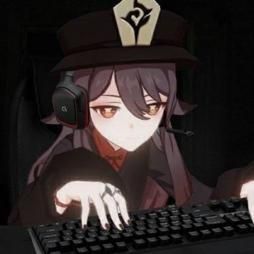 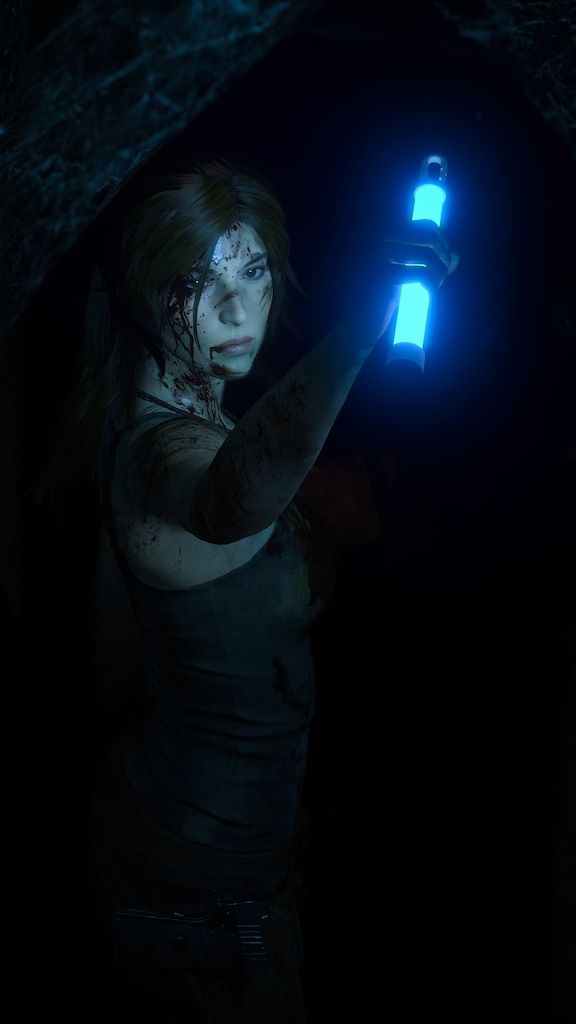