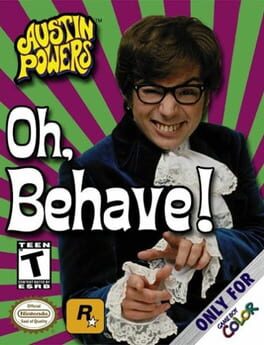 Fans of AUSTIN POWERS will find a lot to do in AUSTIN POWERS: Oh Behave! This game turns your Game Boy Color into a mini-organizer, complete with a word processor (Austin's Pad), a calculator (the Shagulator), and a mockup web browser that contains facts about the popular movies. Looking for something a bit more game-related? Well, AUSTIN POWERS has those in spades, too! The largest of the games, "International Man in a Platform Game," is just what it sounds like. In it you play as Austin through a multitude of platform levels that feature full-color graphics inspired by the movie. Also available for your enjoyment are the "Mojo Maze," a takeoff on PAC-MAN, "Domination," a board game similar to OTHELLO, and finally "Rock or Paper or Scissors," which pits you against an Austin Powers villain in a play of the classic game. Customize the backdrop of all the fun by choosing wallpaper, screensavers, sound effects, and more. You can also link up to play some of the games with a friend or foe using either AUSTIN POWERS: Oh Behave! or AUSTIN POWERS: Welcome to My Underground Lair. It's pretty awful, but there's something really funny about it as a whole. Why was it made? Who at Rockstar Games of all places was like "we should make a game where you can be on Austin Powers computer" 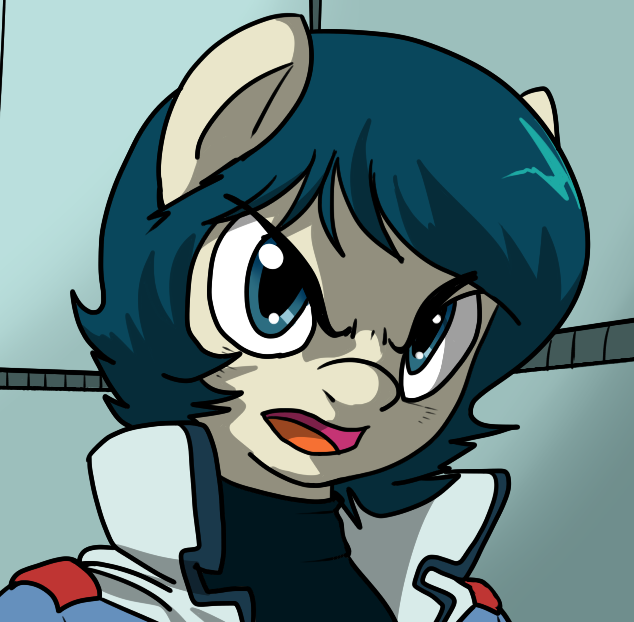 i genuinely adore this game. No other gameboy game lets you exit out of a fake graphical OS into a fake DOS prompt and cd/dir your way around Austin Powers' laptop, seeing all the filenames of his (presumably) pornographic JPEGs. Hearing 50 ultra-compressed samples of Austin Powers saying things in a dialogue window to pick my default sounds and cursor in this fake OS gives me the kind of post-ironic joy evoked by projects that would come in the future such as parts of Homestuck and Hypnospace Outlaw. Genuinely I love that I share a universe with this game.

I want to say it's so bad it's funny - but honestly it hurt my eyes and ears too much that it got rid of any of the funny.

up there with templeos 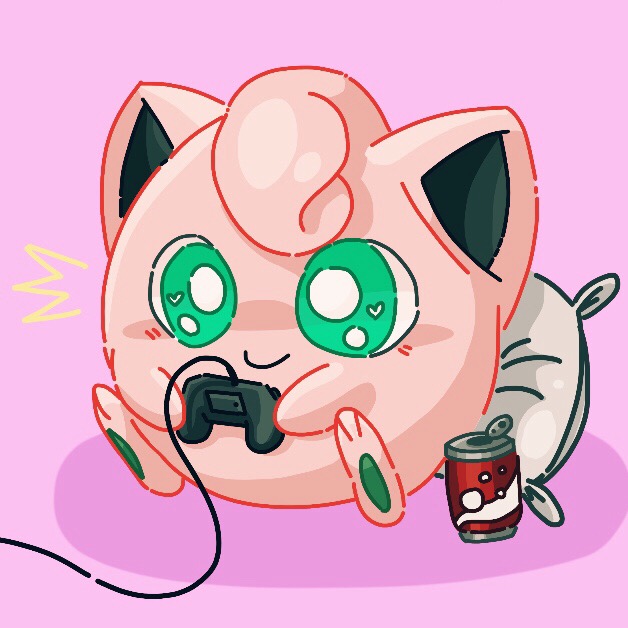 why does this even exist