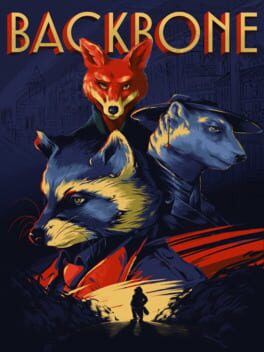 Unfold the mysteries of a dystopic animal society inhabiting retrofuturistic Vancouver in a noir stealth adventure coming in 2019.

Backbone is a pixel art cinematic adventure with stealth and action elements. As a private investigator Howard Lotor you are set to solve detective cases, interrogate witnesses, explore the intriguing retrofuturistic Vancouver, and sneak your way to safety using smell-based stealth mechanics.

Backbone collides the visual and social contrasts of film noir with anthropomorphic animals and dystopian fiction. Crawl through the dark alleys of pixelated Vancouver, and experience the impactful storyline focused on themes of power and prejudice.

A neo-noir detective thriller featuring anthropomorphic animals. Raccoon private eye Howard Lotor is sent to investigate the whereabouts of a man after his wife suspects him of infidelity. Things only go south from there and Howard becomes swept up in a massive conspiracy involving the rich and powerful of the city. He explores the slums of the city and becomes attuned to the plight of the impoverished as he struggles to discover the truth.
This game takes place in my hometown of Vancouver, Canada, which was a treat. Not many games set in Vancouver. I think Mass Effect 3 was, but it was basically a generic sci-fi city then. You can explore a dystopian version of the city, but the map of the city is faithful to the actual geography, and some landmarks (like the Gastown Steam Clock) are faithfully represented in the game.
The art design and soundtrack are top notch, and really play into the neo-noir atmosphere.
Unfortunately things fall apart with the plot. It starts off strong, but without going into spoilers, around 60-70% of the way through it takes a staggering turn into a different genre of storytelling altogether. I'd swear that the devs ran out of money or something, but they've been quite insistent that this is the story they meant to tell. Some people might defend the tonal shift as a grand piece of thematic subversion, but I find it messy, personally, and it was a bit of a letdown.
I played the game before it left Gamepass, and unfortunately I'm not sure if I'd buy it outright. If the devs do make another project I hope they can retain the atmosphere and soundtrack but refine the plot. 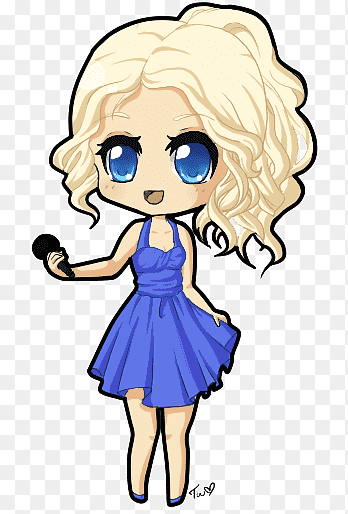 I dig the art style and the noir vibes, but I found the actual gameplay to be pretty meh, and the fact that there are stealth sections pretty much immediately turned me off. 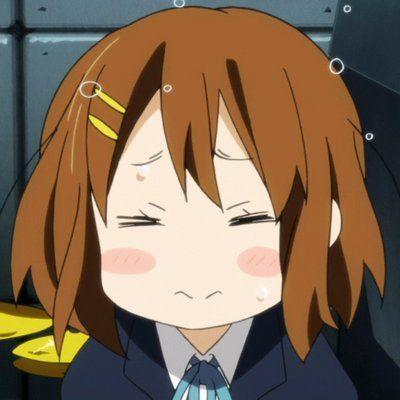 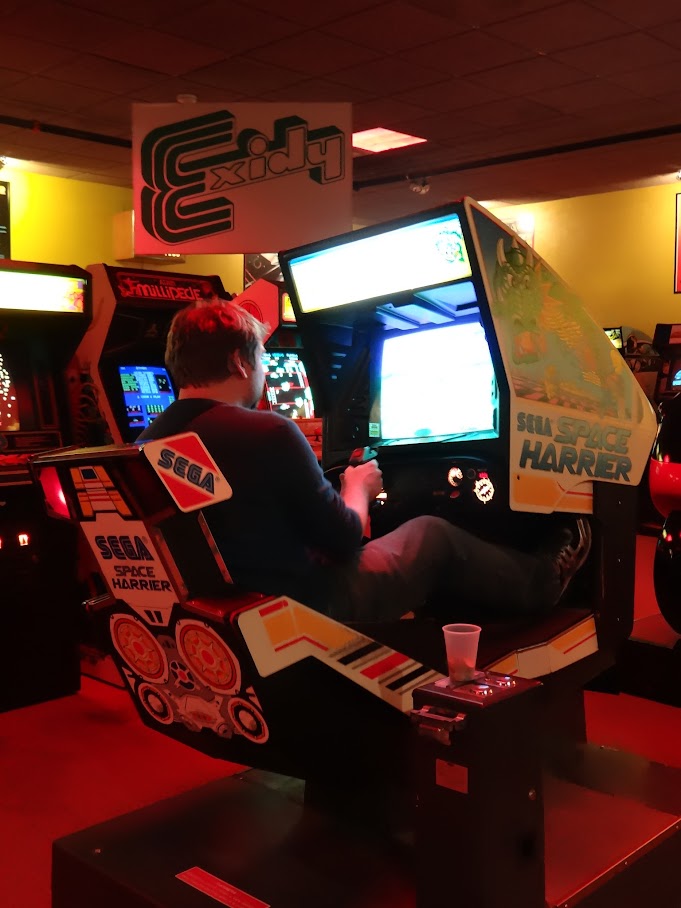 Started strong. I felt like I was getting into a detective adventure game in a unique world. Thought it was an odd choice to have an Inventory but almost never use it and the puzzles were very sparse... and then its like they just abandoned the adventure game trappings entirely and it just became a Visual Novel game. Which is fine but really jarring. I would have loved to continue playing the game established in the first 2 Acts but instead got something else entirely. I'm all for artistic freedom but this was just disappointing. 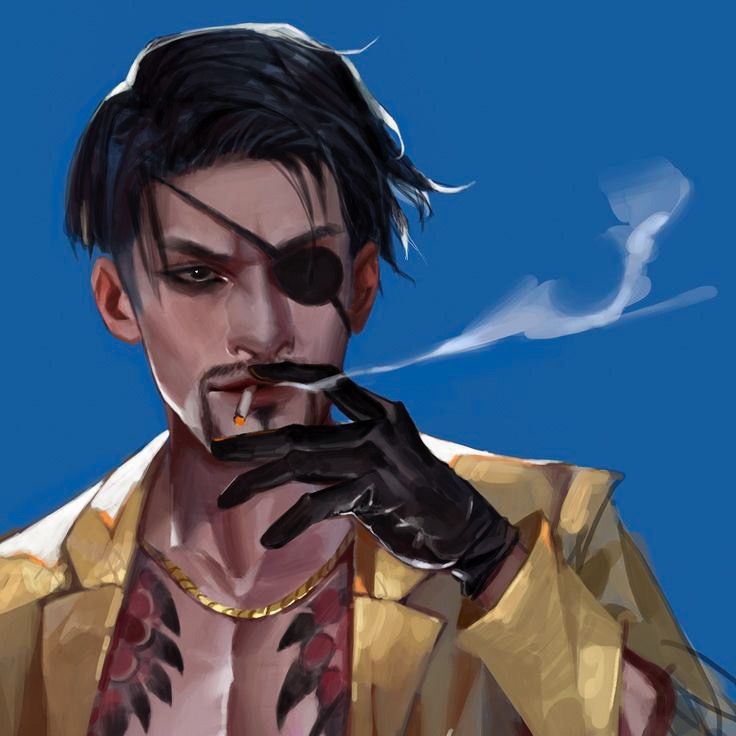 Charming visuals and compelling story. In the final third of the game, it takes some unexpected turns an has a divisive ending. I still don't know what to make of it, but it surely disappointed a lot of people. 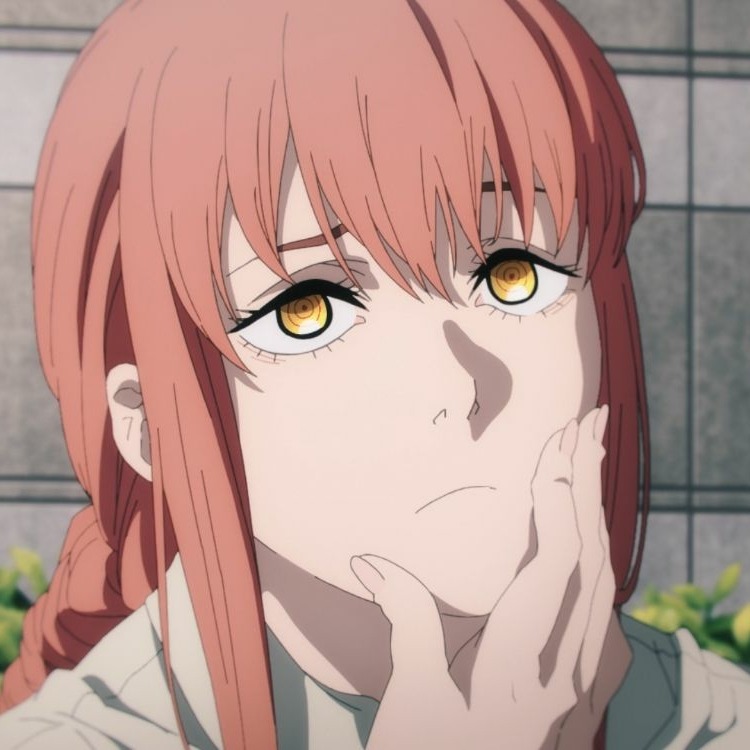