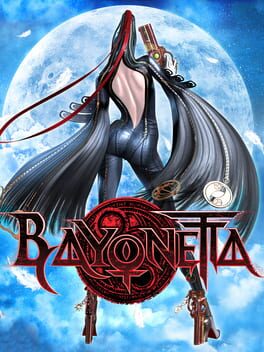 A member of an ancient witch clan and possessing powers beyond the comprehension of mere mortals, Bayonetta faces-off against countless angelic enemies, many reaching epic proportions, in a game of 100% pure, unadulterated all-out action. Outlandish finishing moves are performed with balletic grace as Bayonetta flows from one fight to another. With magnificent over-the-top action taking place in stages that are a veritable theme park of exciting attractions, Bayonetta pushes the limits of the action genre, bringing to life its fast-paced, dynamic climax combat.

Having come off the DMC series a few years ago, I played Bayonetta and didn't really click with it. I found it overly hard and felt the katana was the only good weapon (I didn't unlock the others and didn't understand Kulshedra). Deciding to not remain a loser, I replayed it and found myself falling in love with it 💕
Trying to talk about Bayonetta without mentioning Devil May Cry would be a waste. Even if Kamiya's involvement with the latter stopped at the first installment, there's so much you can extrapolate to DMC and its third game. Bayonetta and Dante are both forces of reckoning in their own series, stylishly dispatching foe after foe with ease to veil their inner turmoils: with Bayonetta struggling with uncovering her past and maternity, and Dante being unable to connect with his brother Vergil, as their interactions are only articulated through violence. While Dante's vulnerability is seldom shown (although not less impactful), Bayonetta's moments of weakness are more visible and central to the identity that develops through her journey: motherhood. Whenever an enemy gets the better of Bayonetta or she gets royally pissed off it's because she is protecting Cerecita, and even after discovering her true nature she still treats her like a daughter by singing the lullaby her mother singed to her in the past.
My only gripe with this is that this development isn't part of a more cohesive story, which is a shame because it's definitely cookin' something. Call me a speed reader if you want but even by forcing synapsis I was completely incapable of making sense of what was going on outside broad strokes, leaving me a bit empty handed on how this identity stacks up in the whole scheme of things. It definitely deepens Bayonetta's character but DMC3 managed to integrate this vulnerability to its plot in a way that Bayonetta couldn't (even if DMC3's plot is inexistent outside the parts where Vergil isn't in it), which is a shame because the game does have a fair share of cutscenes for exposition which were all white noise to me, leaving Bayo's characterization to feel underused and a bit inconclusive.
On the gameplay side, I might like this game's combat more than DMC's as a whole. A perfect blend of complexity, arcade-yness, spectacle and skill ceiling that yields results for those willing to learn the ins and outs of its systems. Even if most of my learning was thru sources outside the game itself, managing Wicked Weaves to reset combo points and learning each of the weapons is so satisfying and rewarding. Witch Time is simply the coolest mechanic ever, not only as a reward for properly dodging attacks but also serving as a condition to deal with certain enemies gives it so much value that it's absence will make you beg for it to come back.
The problem with the gameplay is my also my biggest problem with the game and what keeps me from giving it a 5: the distribution of chapters in the last third of the game. It's comprised of 7 chapters of which 4 are boss fights, which are not the game's strong suit since it doesn't let you use your moveset in a fun way unlike normal mobs; and 1 is a gimmick level which is the worst level in the game, unbearably long (and you can't rush through it) and for some unholy reason also has the best boss fight in the game. This leaves you with only 2 normal chapters of which one is very short and the worst proper level IMO (Ch. XII) and the last proper level in the game that's a bit underwhelming for the place it has in the order. This was the only grievance that stuck between my playthroughs and I was very dissapointed to see that it remained unchanged. I blame Kamiya because he put a shoot 'em up segment in the last boss of DMC1 and now I see he's been given the keys to the gimmick castle, making my need to make fun of him for being bald even greater.
With that said, I'm quite happy to be now Bayopilled. I will remain so until Bayo 2 runs at 15 fps on my totally and obviously legal Wii U, and Bayo 3 makes me block Yuri Lowenthal on twitter 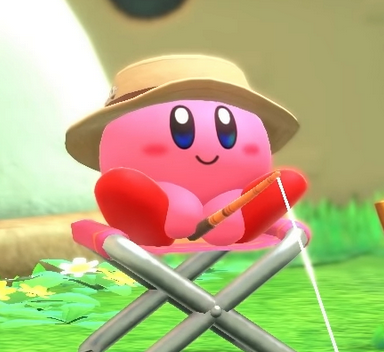 hack and slash game for lesbians 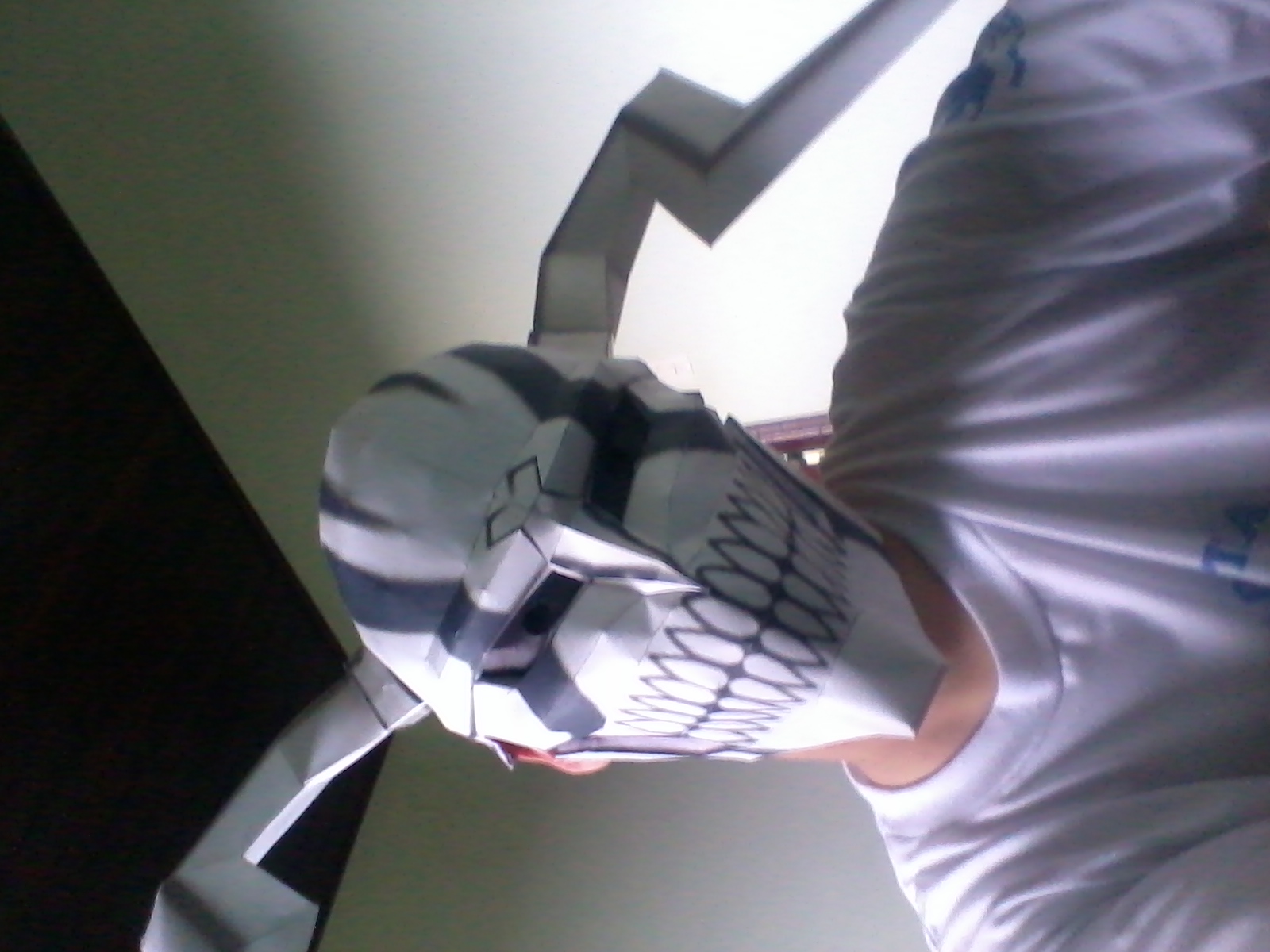 I can understand the appeal, but this game was not for me.
I really like the aesthetics, but the story is a bit convoluted (loved the ending, tho).
But whats got me was the gameplay. Maybe I was overexpecting, or maybe I expected something more like Devil May Cry 3, since there are many comparisons between them both. More often than not, I was completly lost and haven't not idea what the next objective was (in the DMC3 comparison, I think the latter was way more straightforward).
I don't think I would play the next game for this sole reason, although I'm curious for the story.
TL;DR: nice game overall, but not for me.
PS: the bisexual tension in this one is a thing form another world. Maybe from the Moon. 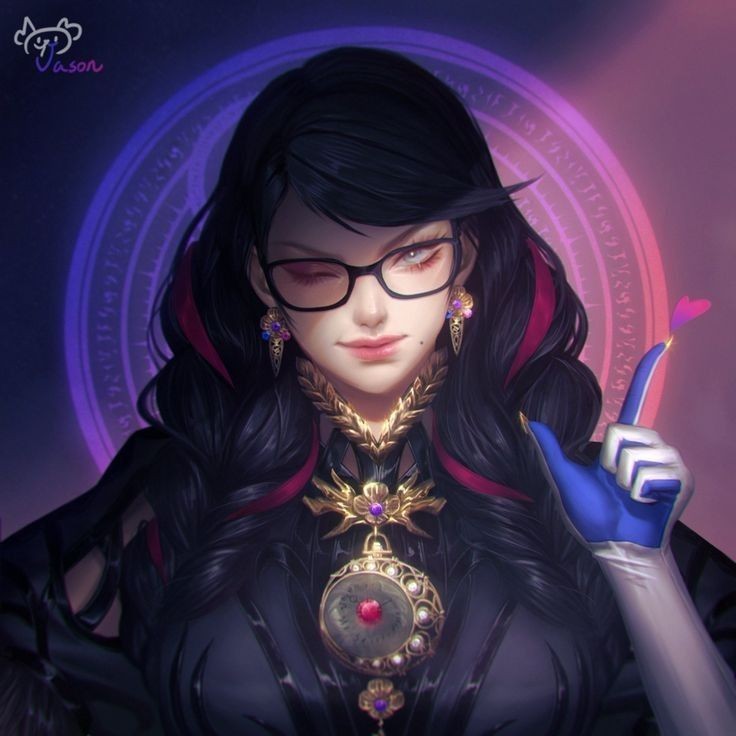 tied for my favorite video game character of all time bayonetta is an absolute treat of a character. strong, confident, teasing, and effortlessly dominating everyone and everything around her, yet still human in her expression. she's caring and sweet towards the people who need it most but in a way that doesn't compromise on her strength. she chews the fuck out of every scene she's in to the point where the world seems to bend around her.
this is reflected in the gameplay, which though brutally difficult and a little unfair on your first playthrough, becomes second nature the once you let yourself take the time to get comfortable with it. it's fluid, so much so that you naturally fall into the ideal rhythm for combat even on a first playthrough.