This first-person story-driven shooter and entry in the Bioshock franchise follows Booker DeWitt as he enters the floating independent (formerly US) city of Columbia in 1912 and attempts to retrieve a girl trapped in a tower by the city's self-proclaimed despot/prophet in order to erase his financial debt. Throughout the story, themes of violence, racism and fatalism are brought up. 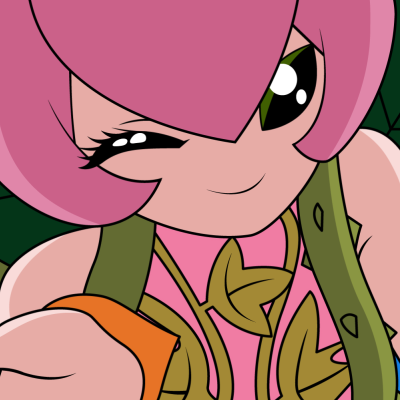 this ages worse every year

Fake deep video game. At it's core Bioshock Infinite is no different from every other guns blazing railroaded first person shooter that came out at in the seventh gen, regardless of how much it tries to tell the player that it is something else. One thing I will give it credit for though, is that the gameplay is more fun than other games like this.

Bioshock Infinite hits all the right notes on an aura/aural level. Beautiful environments, a sweeping score, well-acted, etc... My love of the game pretty much ends there though. Shallow explorations of the game's key themes, and a monotonous gameplay loop kept me from ever really feeling satisfied. Gone is the horror-tinged elements of Rapture. Likewise the feeling of exploring a level, and finding some secrets within. Instead it's all replaced with combat arenas, and long corridors filled with spongey enemies. 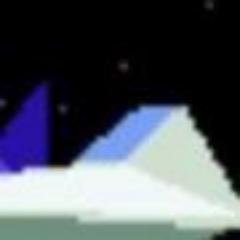 You already know this game is bad. If you don't, you're either coming through a warp hole from 2013, haven't played it in years and don't remember how bad it actually was, or you're Jeff Green.

At any rate, the interesting thing about this title isn't its boring gameplay, its lack of any sense of rythm, its disgusting politics or its barely veiled misogyny. It's the fact that so many people were eager to jump over these elements for them to admire Columbia's landscape or gawk at Elisabeth's pathetic excuse of a personality, or wax philosophically about choice and alternate timelines. The early 2010's were truly dire when it came to actual instropection in the gaming landscape. Or maybe they weren't, because Irrational never recovered after this flop, so maybe everything ended well in the end. 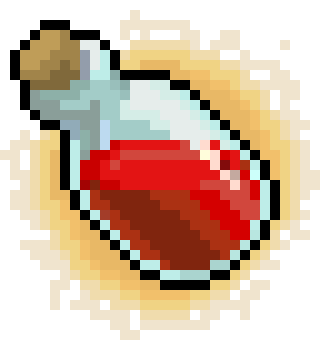