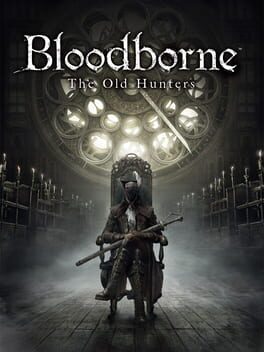 The Old Hunters is the first Expansion for Bloodborne. It will feature all new Locations, Bosses, Weapons, and Armor.

Set in a nightmare world where hunters from the past are trapped forever, explore brand new stages full of dangers, rewards and deadly beasts to overcome. You’ll find multiple new outfits and weapons to add to your arsenal as well as additional magic to wield and add more variety to your combat strategy.

With new story details, learn the tale of hunters who once made Yharnam their hunting grounds, meet new NPCs, and discover another side of the history and world of Bloodborne. 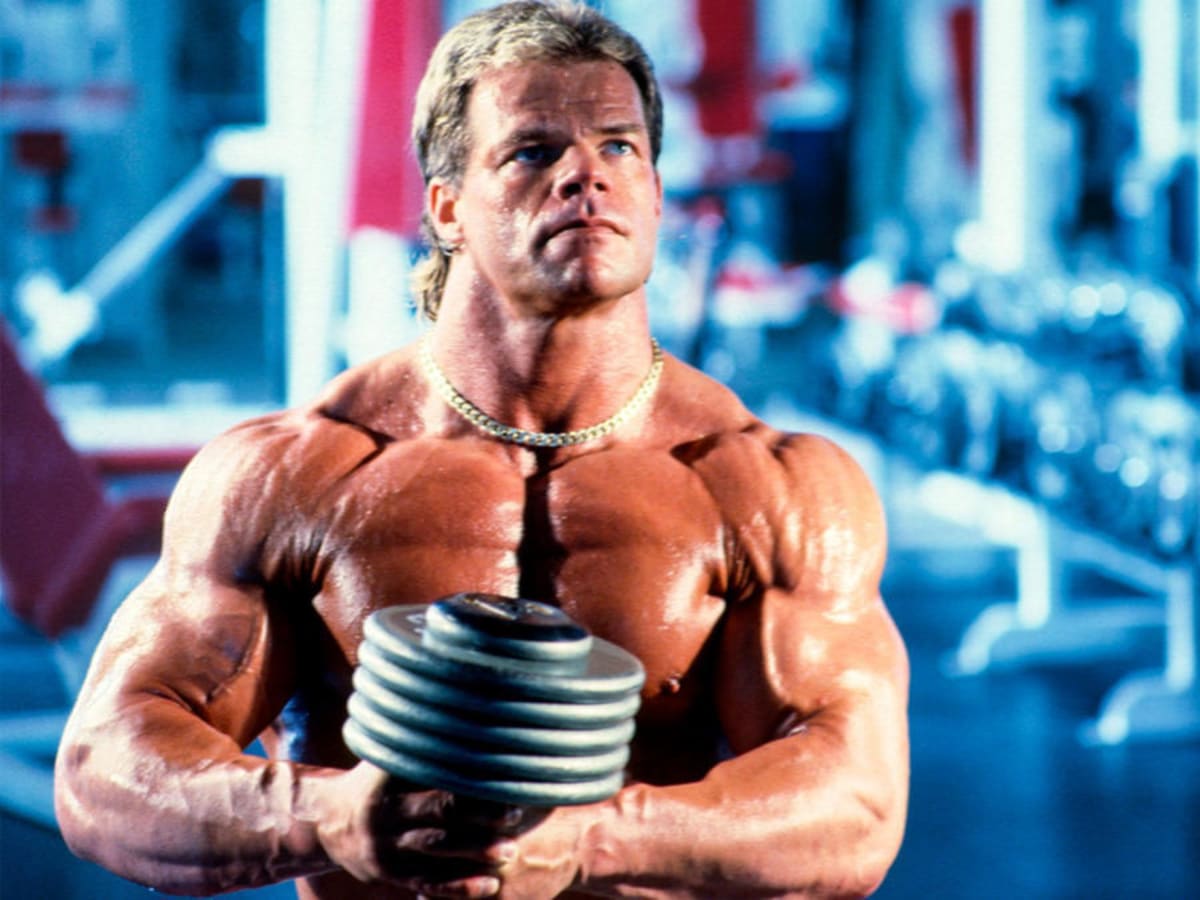 More bloodborne is never a bad thing and this DLC kicks ass. The bosses are great and the new environment feels unique and refreshing. A great extension of an amazing game.

A true nightmare
The Old Hunters probably alleviates one concern some people might have had with the original game: the bosses were too easy and it's also really just more of Bloodborne. What's there not to like here?
The new areas including a remixed Cathedral Ward are amazing and up to the quality the base game's high standard that was already set up here. The bosses themselves are all amazing even the multiple enemy one somehow which I was surprised by. The final boss will honestly kick your teeth in to the point I didn't stop until I nailed every parry on him and essentially memorized every move he did based on the animation itself. All satisfying fights with excellent themes I won't even list so you can experience that sound for yourself when you fight them.
It's really hard to argue with not getting this considering it adds several hours of Bloodborne to your experience tailored for the end game and delivers completely as an expansion to the original. If you want more of a challenge, it's here.

The best DLC of all time 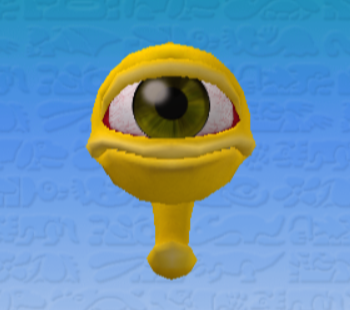 I played this dlc on new game plus because I didn't know the game would start over right away. Orphan of kos was one of the hardest bosses of my life 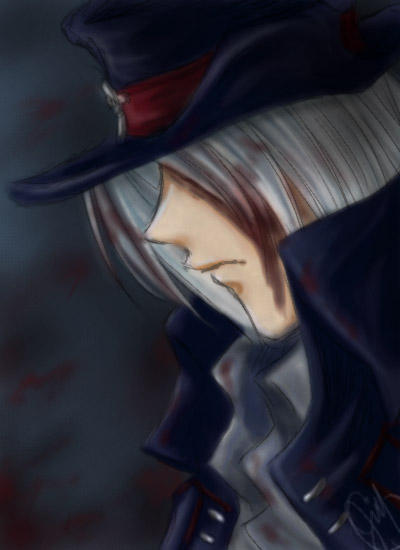 Amazing dlc, completes Bloodborne by adding super cool weapons and fantastic nightmarish levels and monsters.
I guess the only complain i have about it is that some of the bosses were meh and the first level wasn't exciting to explore. But that aside its a must buy for anyone who enjoyed Bloodborne.