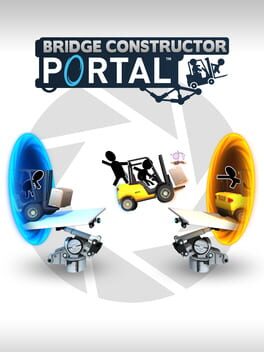 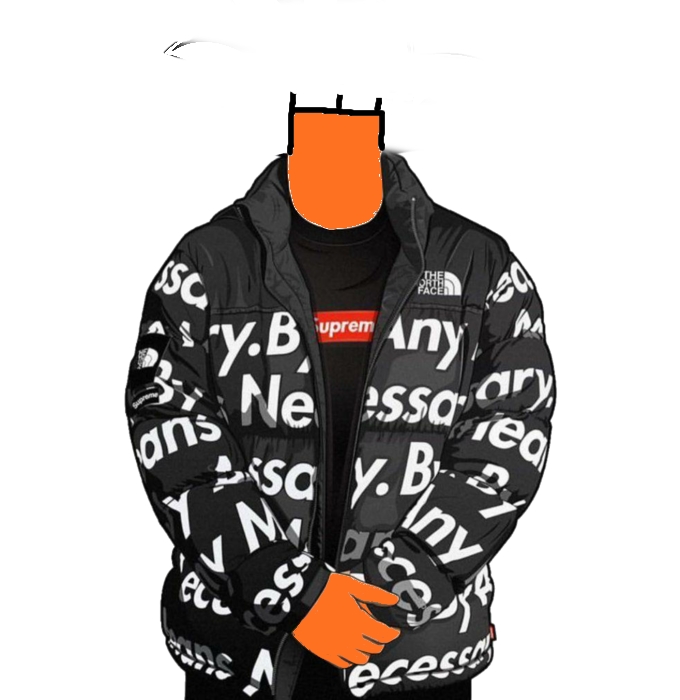 You all can be thankful I didn't become an engineer.

Fun puzzle game that got too difficult for its own good. I got to the last chapter of levels before quitting.

Easily the best Bridge Constructor variant you can play.

This is genuinely one of the least satisfying puzzle games I have ever played. One of my favorite parts of puzzle games is being stumped for a while and then having that sudden "aha!" moment when you realize what to do. That never happened with this game, as usually it's just trial and error until you find something that works. Even the tiniest changes in your bridges can cause a huge difference, so it's hard to ever tell what will actually work until you try everything.

I also feel like there's too much freedom in what you can do at points. It's incredibly easy to just cheat the system and find something that works when it's not really what you're meant to do. The game makes an effort to point out how much all the resources you used costs, but never does anything with it. It doesn't even keep track of it so you can come back later and try to beat the level by spending less. It would be much better if you had limited funds and had to figure out how to reach the goal with only that amount of money.

That being said, this is just a nice game to chill with, but it doesn't provide much more than that.

A nice spin-off of one of my favorite series.
The portal mechanics add for a fun puzzle.