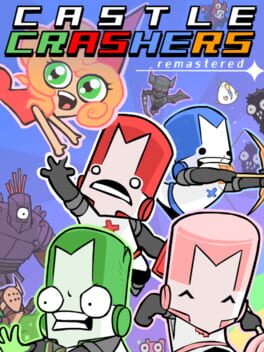 A remaster of Castle Crashers

Hack, slash, and smash your way to victory in this Remastered edition of the popular 2D arcade adventure Castle Crashers! At 60FPS, Castle Crashers Remastered delivers hi-res visuals like nothing you've ever seen before. Up to four friends can play locally or online to save your princess, defend your kingdom, and crash some castles! 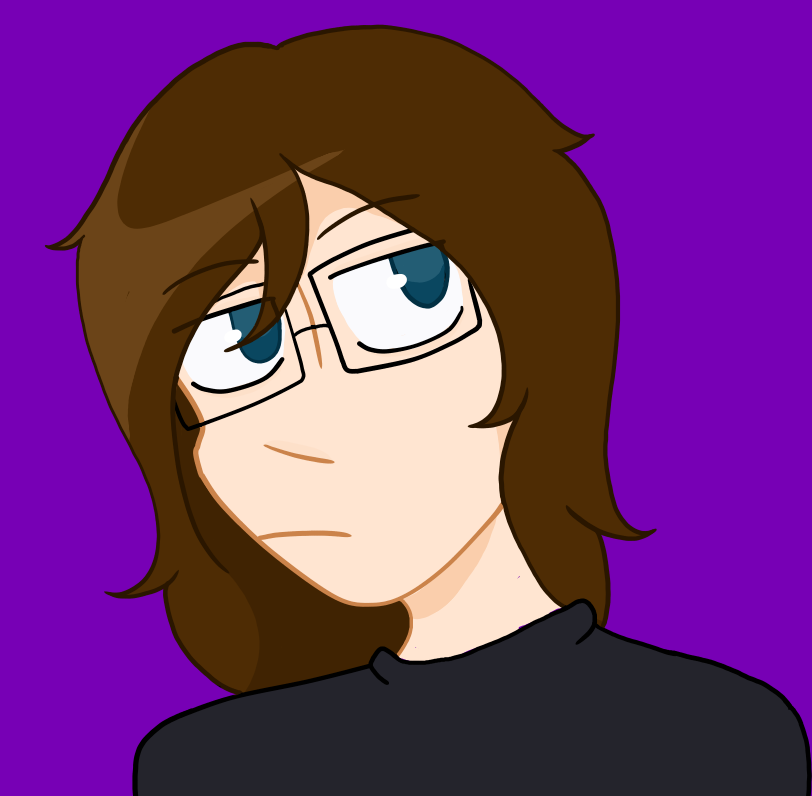 A very short and fun experience from start to finish. A lot of characters to play as, fun weapons and pets to collect, and an incredible campaign to play through. Very fun with a group of 4. 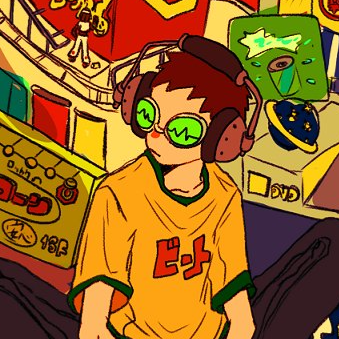 A classic mindless beat em up that's best with the homies
+ Extremely simple gameplay mechanics that pretty much anyone can pick up. Combat isn't too in-depth outside of the combos, leveling up is straightforward, and there are only two equipment pieces (pets and swords) you have to deal with
+ Nostalgic flash-era visuals and aesthetics which I adore, I miss that era in the early 2000's and this game captures the feeling of those titles perfectly. From the level backgrounds, to the enemy sprites, the game's humor (which isn't that bad as others make it seem, it just leans a bit into poop jokes), to the UI, it all's expertly crafted and captures an era wonderfully
+ Catchy soundtrack, there aren't many tracks but they are great regardless
+ Bosses were balanced and memorable - I never found them to be unfair and they were all varied enough so it never felt like I was fighting the same boss twice
~ You're kinda stuck with one character as level progression is tied to it rather than your account, so it doesn't promote switching and trying different characters unless you want to start from level 1 again
~ Even though I enjoyed the simplicity of its mechanics, I still wish there was a bit more so the levels didn't feel the same after a while. Usually I would play this with others for about an hour, any longer and it starts to feel a bit too repetitive
~ Insane mode is alright, I like the concept of it but I wish it didn't just mean enemies had a significant amount of more health and did a lot more damage 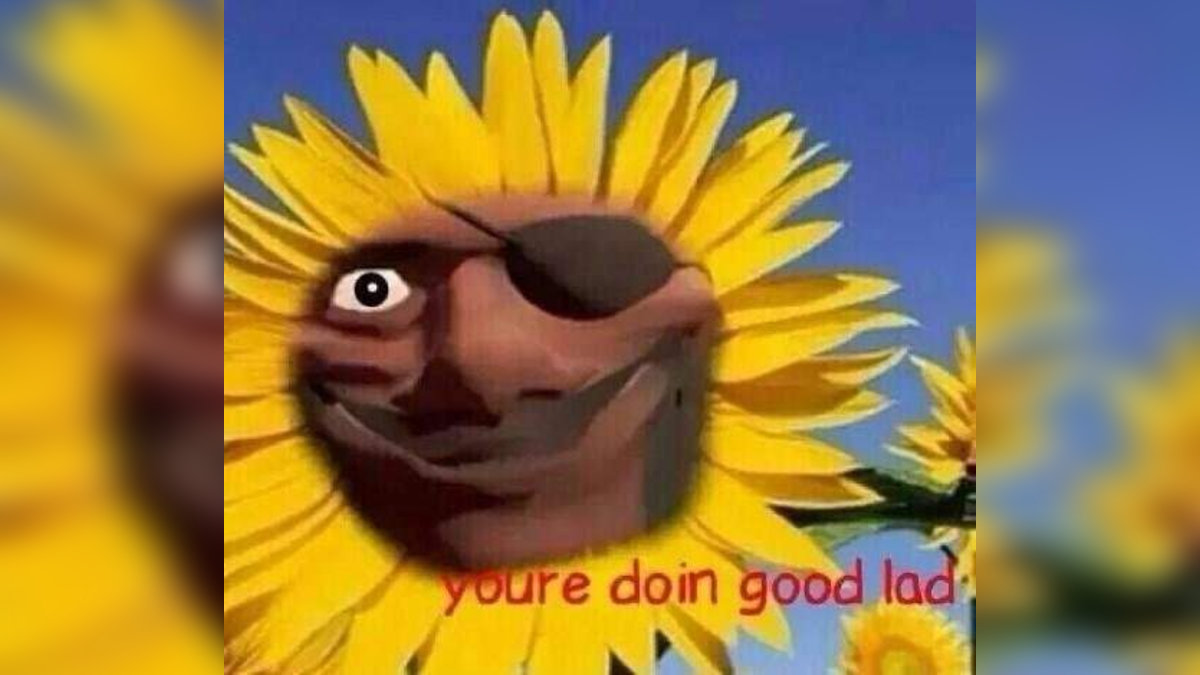 I adore the newgrounds style games like super meat boy and the binding of isaac, so I obviously love this games style, but this game also has the CLEANEST combat in any game I've ever played. So castle crashers my favorite and also possibly the best beat em up ever made, it's especially me and my sister's favorite! One of my favourite hack and slashes of all time. Easy to understand and get into, but also endlessly replayable. The humour may be a bit too “newgrounds-y” but that doesn’t stop the game from being very fun. Castle Crashers is the crown jewel of Xbox live arcade.