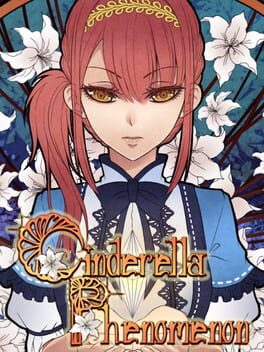 Four years after the end of the Great War and the loss of her mother, Crown Princess Lucette of Angielle is still struggling to come to terms with her new life and step-family. Cold-hearted and bitter, Lucette fails to recognize the suffering of those around her as she is consumed by grief and resentment. But Lucette's life is once again turned upside down when she becomes a victim of the Fairytale Curse.

Join Lucette as she goes from riches to rags and journeys to regain her life and break her curse. 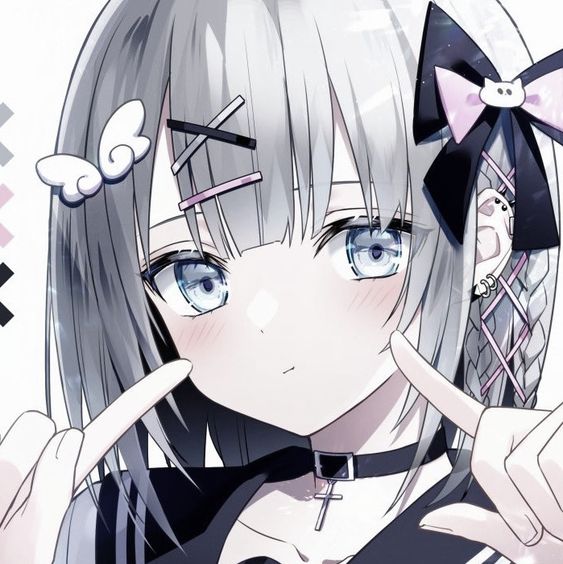 ✔️ Tested on Steam Deck, it works fine (20/11/2022). You'll need touchscreen for menu and choices, and 'A' button for advancing text. Also Steam button + 'X' shortcut will be needed to get the keyboard out and write the protagonist's name.
This is a decent example of how otomes can have an interesting and smart female protagonist without ruining the story or the genre itself. I'm still surprised this game is free; the music choice sounds really good and fits the scenes, the art is peculiar but beautiful (all the character designs including secondary ones look soooo good) and the story is actually engaging! 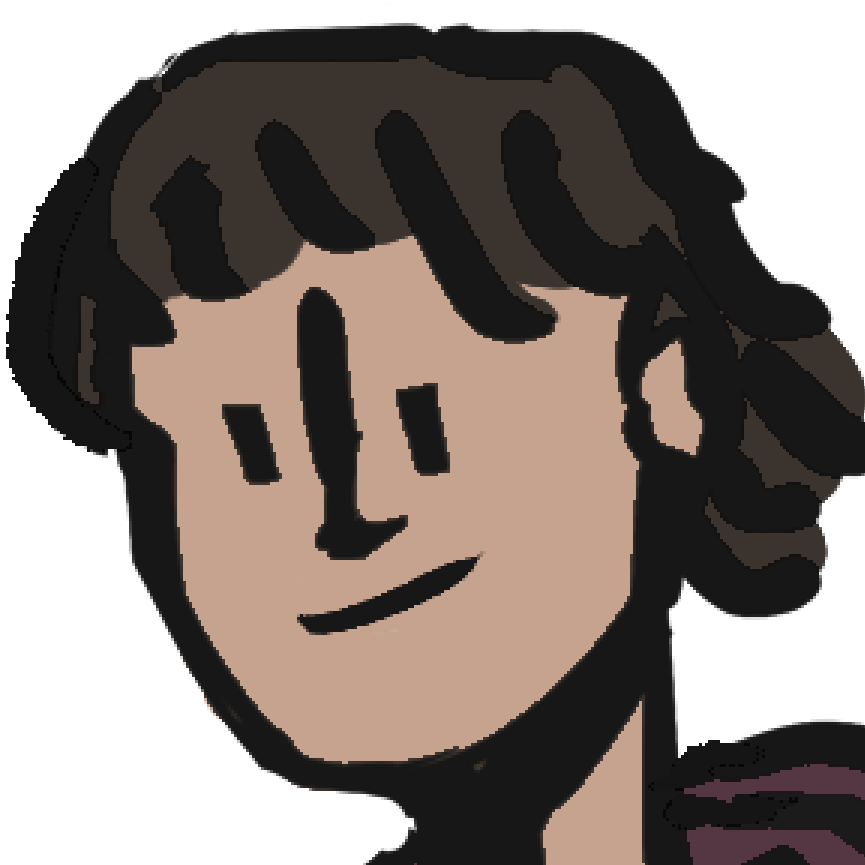 Free otome game, so low expectations. I think the UI could be better, the names of the characters are hard to read at first glance, and when the sprites zoom in they become very low quality. A welcome feature is the option to immediately see what choices are the correct ones, I wish more otome games had it. The choices themselves are different enough, and the correct ones are usually align to what Lucette would do, so there is some logic to them. Music is good.
There are no glaring plot-holes in the story. The ones that do bother me are minor, like how Lucette is the one who is blamed the most for her mother's abuse, and it is somehow her responsibility to fix her behaviour. Before her curse, nobody (including her own father!!) seems to acknowledge her extremely sheltered upbringing, and she takes the brunt of the blame. It's a bit unreasonable.
Also on Fritz's route, you end up spending way more time with Varg. It leaves his character feeling one-note and the romance feeling very sparse. I ended up caring much more about Varg and his development. I thought the story was leading to a point where the two would merge, but Varg just ends up dying. It leaves the ending feeling very unsatisfying. The other routes I played didn't have any issues.
Decent game for no cost, recommended if you have a couple hours on hand. 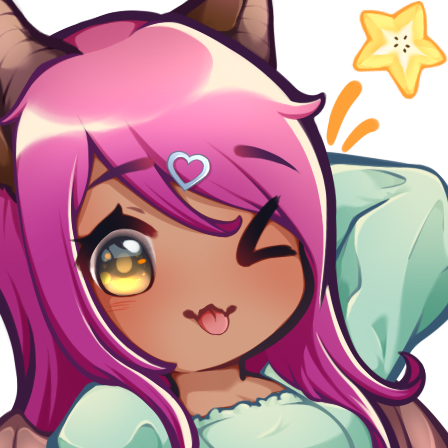 Cute free otome game with a surprising amount of content. I really liked the MC and while the love interests are tropey, I ended up liking most of them. Wish the step bro relationship could've been platonic but I guess that's a common trope in the genre.
It's definitely worth a play, and considering the fact that it's free makes it an easy recommend.

A rare VN with a tsundere MC, she was a great character to watch develop. I enjoyed the fairy tale stories and setting. The art was gorgeous. I loved the achievements and had a fun time playing through the good and bad ends. I enjoyed Rod, Waltz, and Fritz especially. I didn't enjoy some of the LIs much (they were not bad, just not for me). I think its worthy of replaying.

honestly for a free otome game this really bops.