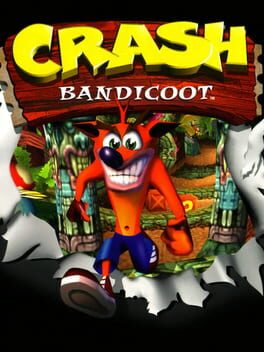 Crash Bandicoot is the first installment in the Crash Bandicoot series, chronicling the creation of the title character at the hands of series antagonist Doctor Neo Cortex and henchman Doctor Nitrus Brio.

Players control the titular protagonist, Crash, as he traverses several levels in sequence in order to progress. Crash is able to defeat enemies by either jumping on them or using a spinning attack that launches them. Crash will lose a life if he is hit by an enemy or obstacle, or falls into a bottomless pit. Crash can protect himself by collecting Aku Aku masks, which protect Crash from a single hit from an enemy or obstacle (but not pits or other instant-death obstacles). Crash can hold onto two masks at a time and, upon collecting a third mask, will gain temporary invincibility. The game ends when the player runs out of lives, with more lives earned by finding extra life items or by collecting 100 Wumpa Fruits.

This was one of the first games I ever played, and I have continued to play it for pretty much my entire life. The platforming in this game just has a certain rhythm to it.

The 5 stars is more due to its meaning to me than how good I think it is. I honestly think that 2 is a lot better, but this is the one I've played the most of. 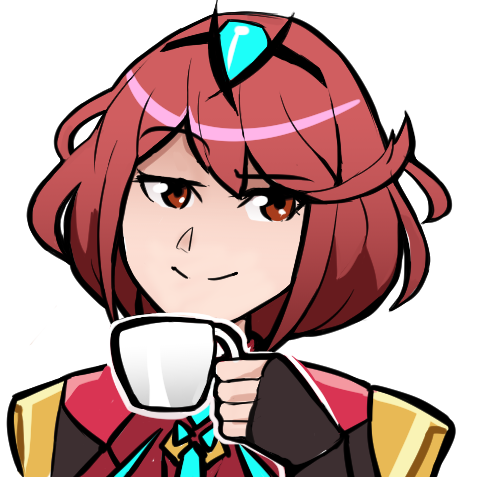 A game made to push the PS1's hardware and create Sony's answer to Mario, the original Crash Bandicoot is a hard shot to the arm of anyone going back to it after playing future titles. A far greater focus on slow, raw platforming married with a brutal "no death" Gem rule, and 9 months later, out popped a save system locked behind bonus rooms that feels designed to tell players to go fuck themselves, make for a title that's no doubt proven hard for m to go back to in its original, polygonal form. Yet, I'll stand by it as an entry still worth giving a shot; it's plenty likely to click with those who like a challenge, even if not always for the right reasons. There's also a lot to love on both a graphical and musical front, and the core gameplay is still plenty fun. In the face of the N Sane Trilogy, the OG release is a bit of a bitch to go back to, but if you really want to see how Crash started, it's hard to go too wrong.

The platforming isn't deep but it's tight. Really tight. The challenge is super well designed and high. Only so many steps are safe and the level design is the real charmer here. Absolutely a bangin'good sweet short time. Not the dark souls of platforms 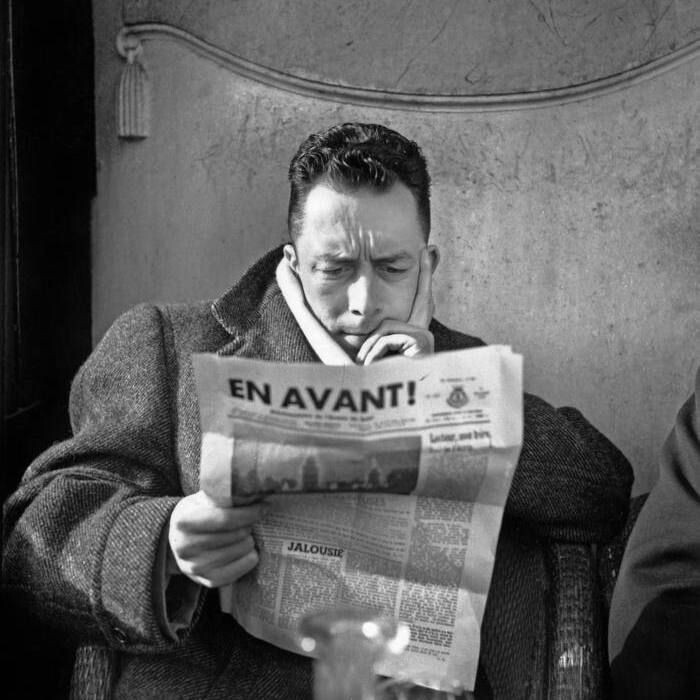 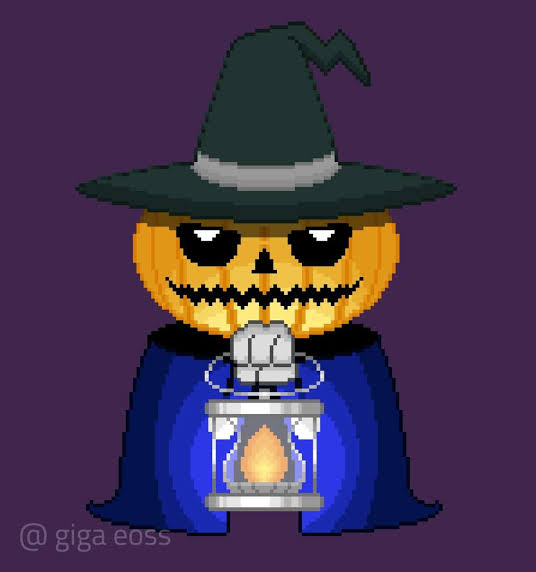