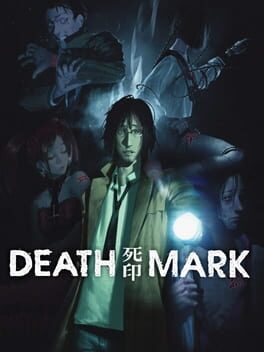 You have been Marked...

A strange rumor is spreading through the shadows of Tokyo's H City: a mysterious disfigurement, like a grotesque birthmark, has been appearing on the bodies of certain individuals. Anyone who receives the Mark will rapidly die of unknown, horrifying causes.

Deprived of your memories, you arrive at a mansion rumored to protect the bearers of the Mark. As the doors swing open, the countdown to death has already begun... 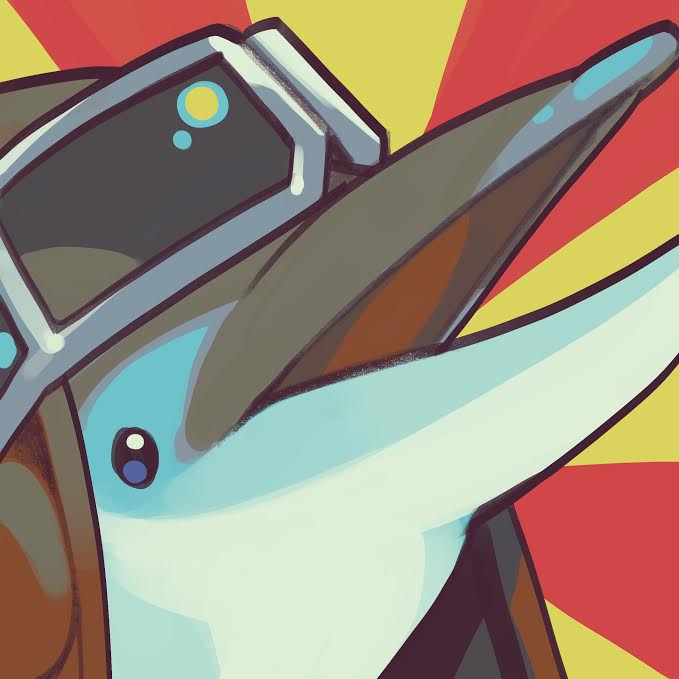 Not a terrible VN hybrid, I honestly admire what it aspires to do with its different mechanics but they simply don't culminate in an interesting game.
The structure of Death Mark is composed of chapters with large areas to navigate and pick for key items, similar to Ace Attorney. This is where Death Mark particularly excels, being where it executes its style of horror quite well, with an excellent soundtrack and subtle corner-of-the-eye flourishes that unnerve better than any dough-brained jumpscare does. In between these sections are frankly terrible "puzzles" that typically amount to using key items on obvious spots, and bits where you have to choose the options in a dialogue tree that won't lead to instant death. The writing is basic and repetitious as fuck so the VN parts drag, characters literally never talk to one another, or even say anything particularly unique or interesting when taken on missions. Dotted throughout are these insane CGs of dying half-naked girls that look like they're from a completely different game entirely???

Death Mark wastes too much of your time. I'm not sure why it feels the need to completely deflate its atmosphere by forcing the player to meet very narrow item/character requirements that funnel you into asinine deaths and restarts, only for chapters to end in a hilarious turn-based combat puzzle thing. Curious enough to see if the sequel improves on these things, but I'm not hopeful! 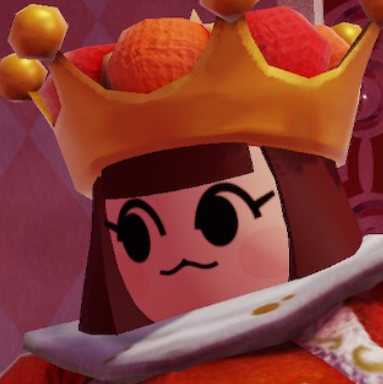 Very good horror game for a glorified VN! ( More or less has game play like an Ace Attorney game. )

Likes:
-The art style is really beautiful and just down right creepy and gross when it wants to be. There's so many scenes that are just burnt into my brain and haunt me.
The spirit designs are all SO well done! Each one is so different and just MMM so scary in their own way!
Some of the best designs I've seen in years.

-The OST and sound design does a wonderful job at setting the mood. I adore it.

-And the story was such a chilling adventure!
I was really surprised how original most of the story was. There are bits that have clear inspiration from other horror stories and pieces of history, but even then, Death Mark really feels like it's own thing with how it flows! Story is one of the most important things for horror mystery games, you really gotta stick that landing!! I believe Death Mark does that extremely well.

Dislikes:
- There's quite a bit of unnecessary fan service in parts of the games that I feel like killed the mood a bit in some scenes. It didn't happen /too/ often compared to other horror games so, I wasn't too soured by it.

-The characters are wonderful but I feel like a few could have had more interaction? They can get killed off by your actions after all! I know this is a thing the second game does better, but I was still a little disappointed! Also, it can be tough to know who's talking? The text boxes don't really make that clear at times. (They learn from this in the second game however)

-This game has some trial and error learning so, there's gonna be some game overs! In horror games, it's cool to see some different death CGs, either it's you or your partner! They have some, but it's nothing too special. Death Mark kinda lacks, but hey! This is again, something the second game does way better!

If you're a fan of Japanese styled ghost stories you'll probably enjoy this one. The atmosphere is fantastic and some of the stories are honestly really unsettling.

Giving it points for art and atmosphere, though I haven't made it very far and might take a break before going back. It's got Anime-Style Problems, and some of the puzzles are tedious. I'll get back to it someday, the sequel looks cool. 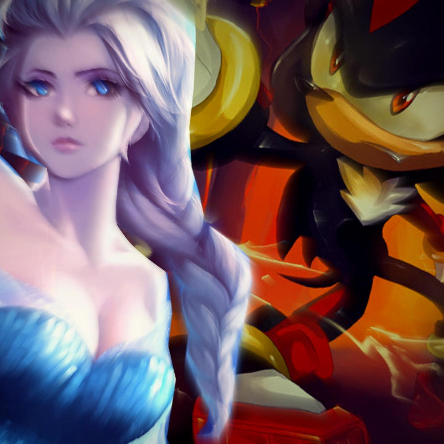