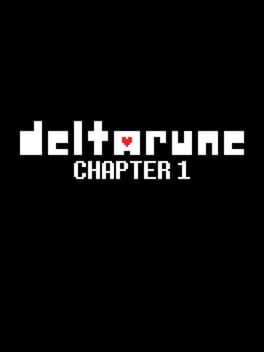 The story follows a human named Kris who lives in a world inhabited by monsters. Kris and a classmate named Susie fall into an unknown place called the "Dark World" where they meet Ralsei, who informs them that they are heroes destined to save the world. The trio meets various beings who call themselves "Darkners" during a prophesied quest to seal the duplicate Dark Fountain. Mainly through the combat system, the player navigates through different kinds of bullet hell attacks by enemies, which can be resolved peacefully or through violence.

I played this shortly after it came out so I didn't have to worry about spoilers. This is a very nice upgrade over Undertale (seriously go back and play it, it feels so damn janky now). It was a nice length for a demo and the writing and art were very good throughout. I'm very interested in seeing the rest of the game but who knows if that'll ever actually come out. Also the secret boss is complete shit and unfun.

I adore suzie with my life