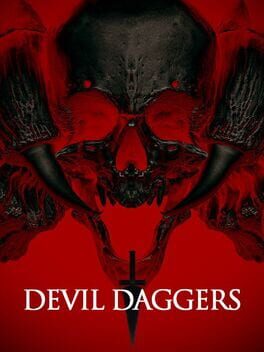 Inspired by 1990s FPS and arcade games, Devil Daggers is a fast-paced shooter that places you in an abyssal arena to face endless legions of demons. Armed with versatile magic daggers and a fluid movement system, fight to survive as long as you can. Compete for precious seconds with Steam Friends or on global leaderboards. Your spirit and skill will be tested. 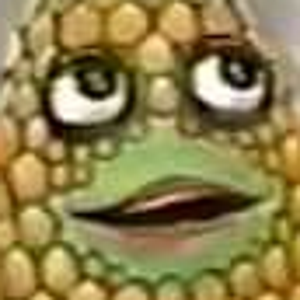 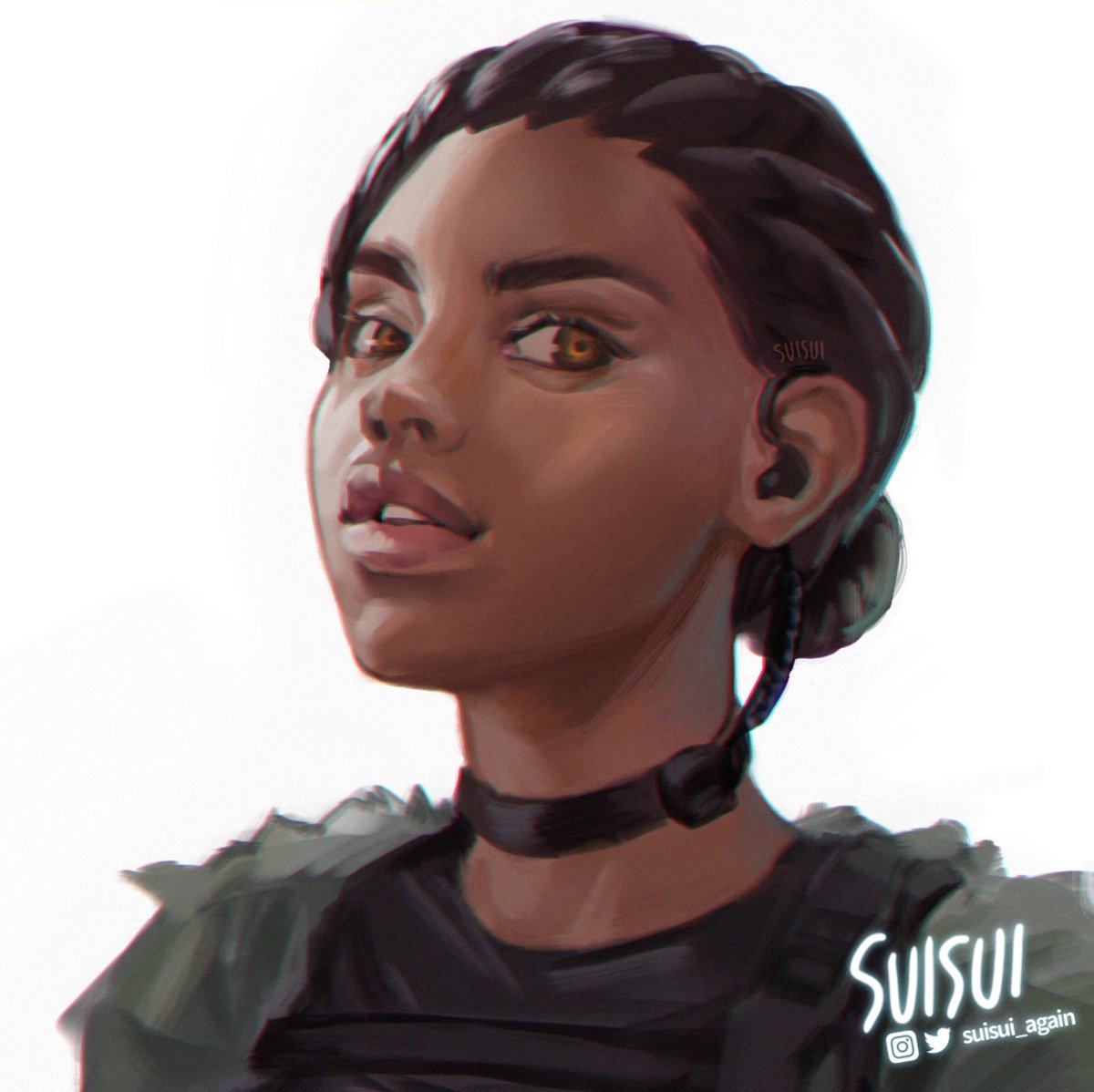 Fun for a bit, if a bit simplistic "Simplicity is the ultimate sophistication", in which Devil Daggers excels. What seems like a game that could have been made in a week, yet captured an audience far beyond what the developer probably expected. This is one of those games made by conceptual geniuses, who don't excel in the technicality but rather in untamed territories; Breakout, Robotron 2084, or Dance Dance Revolution. Simple concepts which aim to revolutionize and inspire, are simplistic. True "idea guys", likes of Eugene Jarvis.

Devil Daggers gameplay can last anywhere from a minute to hours, it's a simple plug-and-play, fast shooter putting you in a hellish arena of Lovecraftian proportions, or rather disproportion. There is little design beyond what is presented in front of you. Controls are rather simple and can be understood within a matter of seconds; yet - take forever to master, as the game pits you immediately against impossible odds. Devil Daggers is instant gratification and action no matter your skill level. There is no beating the game, just lasting over a minute is enough for a satisfying session, with a simple goal: survive. 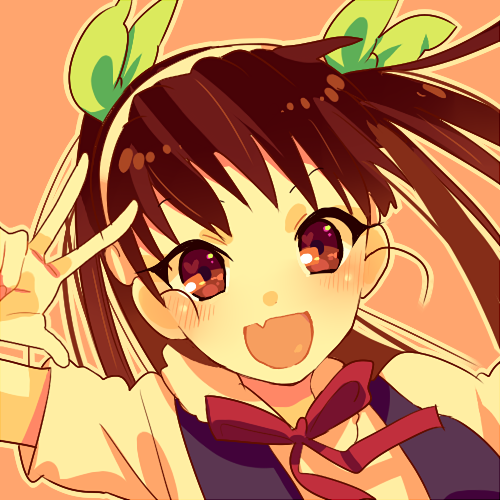 Oh, how lovely centipedes! You sure will let me scrape all of your gems instead of saving a single one before burying back into the floor and then spawning right below me, right?

I got to 300 seconds by doing bullshit. Someday... 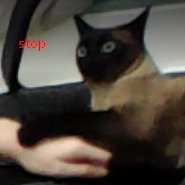