An expanded game of Disco Elysium

Disco Elysium: The Final Cut is a groundbreaking role playing game. You’re a detective with a unique skill system at your disposal and a whole city to carve your path across. Interrogate unforgettable characters, crack murders or take bribes. Become a hero or an absolute disaster of a human being. The Final Cut adds full voice acting to the game, as well as new quests, more characters and fresh explorable areas. 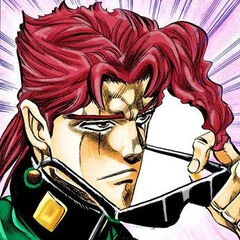 An absolutely brilliant game that is definitely worthy of its many praises. 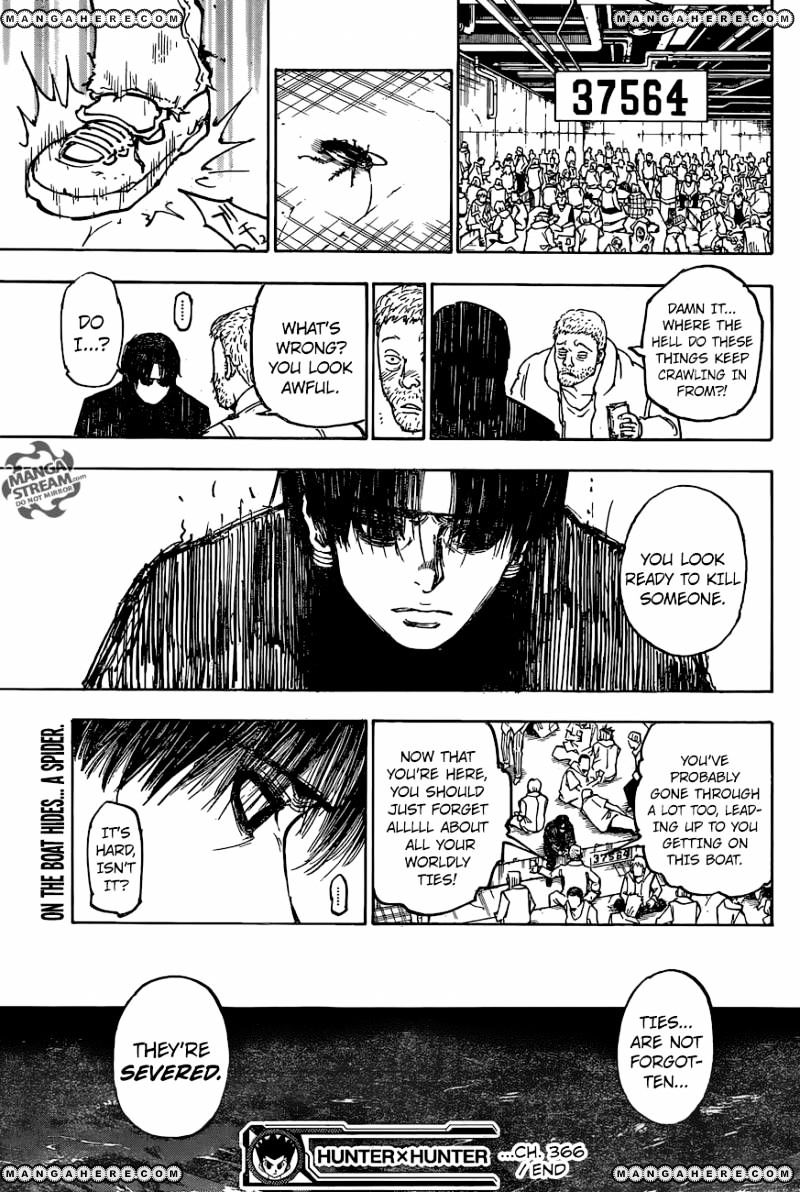 A genuinely miraculous feat of writing. 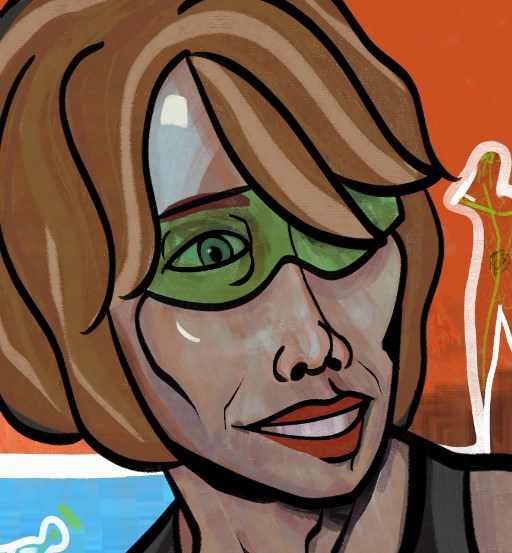 Made an account in this dumb website just to say that there are two video games worth playing, this is one of them.
Also fuck ZA/UM btw. 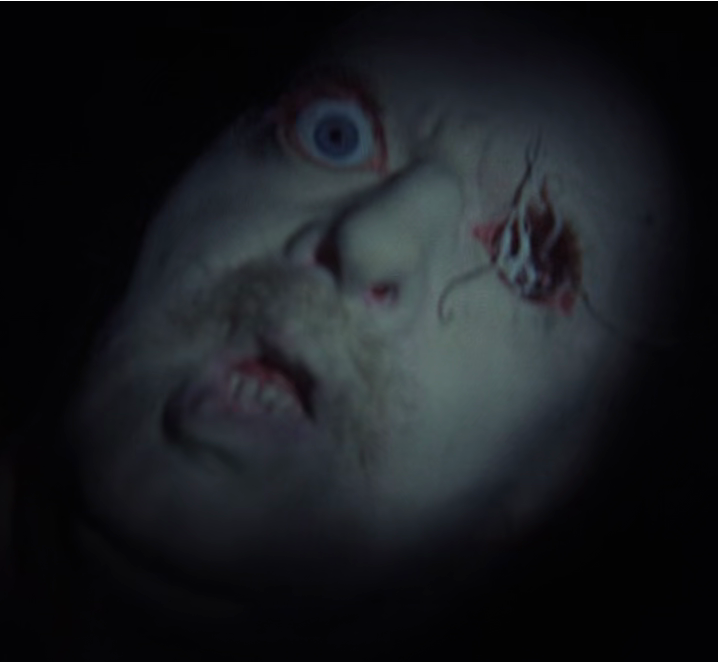 Little can words do to embody what this games feels like as a whole. No answers, only questions.
One of the biggest, most thought out worlds in an any RPG, not only videogames?
Some of the most humane, deeply flawed and earnestly made characters?
One of the most orignal gameplay systems in a long time, of which, for once, you can say there is no other?
The most vast narrative landscape in a game, with hundreds of variables that truly make no playthrough the same?
Gorgeous art direction so deep in aqualera it feels like the world is full of life?
An inmaculate use of sintax, color theory, and design that can make the simple act of reading as engaging as the best action games?
I could go on, but the essence of it is that it has one of the most sound political views in any piece of media, full of understanding and knowledge of society that it could feel like it goes in no direction, but as I see it. Disco Elysium is a poem against war, decay and selfishness, as far as one playhrough can tell me, that's the biggest constant in all the illnesses that plague its world and characters, that comes in different forms and shapes and its your biggest enemy in the game.