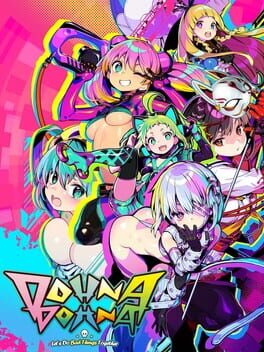 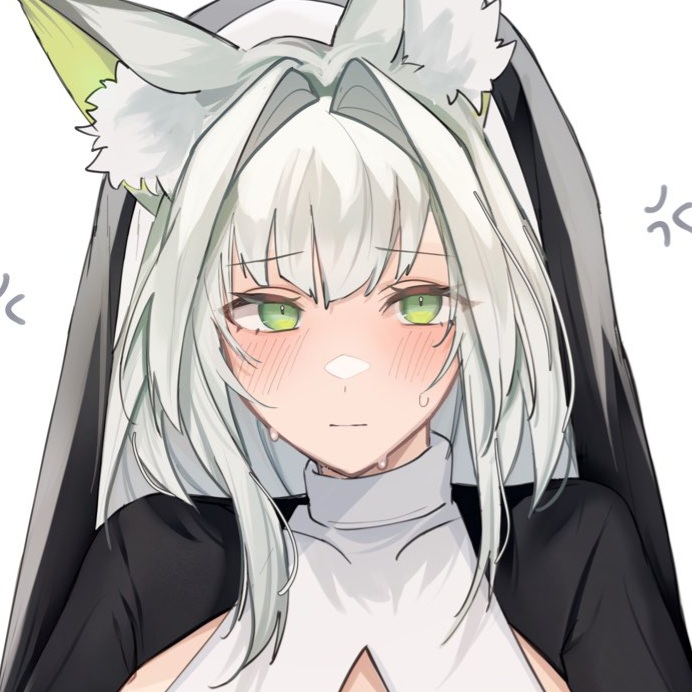 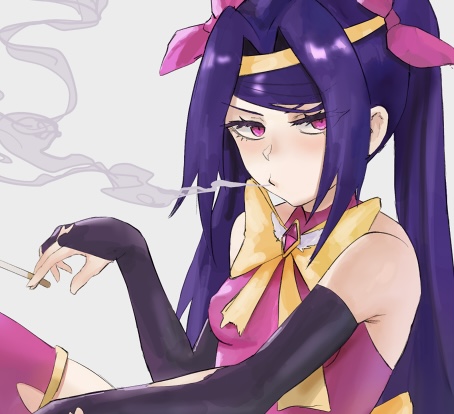 At least for me personally, this game was a life changing experience.
I feel that this game addressed issues that most media does not, and despite being an eroge, had many suprisingly thoughtful and powerful moments. The story is aware of itself and, I have the sense that Dice Korogashi and Ittenchiroku clearly cared about what they were writing.
The cyberpunk elements of the setting were light, but its messaging addresses certain niches within the genre (themes about the commodification of human life) in a stand out and unique way with its subject matter.
What most holds it back is that due to a strained (over-ambitious) development history, certain plot threads weren't fully developed, but what is there, especially in the character development, is genuinely among the best. It should be understood, that before all else, Dohna Dohna is a character driven game, and that should be taken over it's surface plot.
From a purely technical perspective, the game is one of the most polished things I've ever beheld, the UI, the gameplay flow, the overall design. On a first playthrough, the difficulty is just right. The music is full of bangers in a wide variety of EDM genres. Its relaxing (well, despite being emotionally challenging at times) and a great 'white noise' game. I've played it through many times for both the story and the gameplay.
Those coming for a fun cyberpunk-lite rebel romp ala Danger Days with vanilla H will find it, but those coming for something darker, and more thought provoking will also find it, and a player is free to choose to what degree they engage with that challenging material. NSFW can also be turned off, for anyone who wants to. However...
What I encourage anyone to do is to play it through a second time, and see all the content it has to offer, because taken as a whole, warts and all, the story of trauma, its causes, and it's consequences, and being able to understand the build up to certain developments, lines which have more meaning because they refer to later lines, etc, makes the game better with each playthrough.
I'd especially reccommend a playthrough where you don't raise any heroine's feeling level at all until first getting their bad ends in the second half. It changes those scenes in such a way that reveals this game's true character as a game about this type of violence--it's actually quite grounded on the matter, and on the moral failings of the protagonist. Some of the things said were suprisingly gentle, thoughtful, and in some cases, left me speechless. Even though these scenes are difficult to access, I implore people to try to read them before making their final judgments.
FWIW, the moral argument is not that 'its not that bad because there are worse people doing worse things', and certainly not that 'SV is okay.' instead, it presents a cycle of violence and raises questions about the factors which perpetuate it and why someone would be capable of such a thing. The one clear thing it does is condemn abuse, but it leaves the reader to ponder it's events and the meaning of them.
I feel that stories like this one (it does take the subject seriously) are one way that obfuscated issues like abuse can be explored in literature. (see the Standford University Encyclopedia of Philosophy article on Erot1c Art). Also, fiction depicting abuse is a form of consensual nonconsent where a reader can explore their emotions about these topics in a safe and controlled way to ask themselves those questions. The medium does not effect the value of that message, and I also think that a whole work can be both serious and enjoyable, and that the two are not mutually exclusive.
Also, I think that explicit depictions can serve other purposes than titilation. For Dohna Dohna in particular, the framing of these things often serves to highlight the discrepancy between the abusers "insane, bizarre" lustful acts of domination and degradation and the victims experience of extreme traumatization, the collapse of the bridge of empathy that makes something healthy, safe, loving rather than violent. The game contrasts these scenes with the feeling scenes of each heroine pretty expressly, and when the heroines experience their own trauma, it often calls into question the type of abuse their clan is involved in through the protagonist.
The violent scenes in this game are written from the perspective of the victim. Some things, for example, an instance where a character was written as, in essense, clinically dissociating, and an abuser was written in a realistic way, gave me pause about what type of game this really was. Characters struggle with a lot of authentic abuse related emotions that I personally was able to recognize.
There are three first impressions many people have of Dohna Dohna, that the art direction is gorgeous, that the subject matter is alarming, or that the story is not as grandiose as other Alicesoft games. But whatever your first impression is, I encourage you to see the game through, and give it an honest chance.
This is very personal, and very subjective, but as a woman who has gone through some things in life, I've never felt as "heard" by a piece of media as I have with Dohna Dohna. It genuinely suprised me. And I will never forget it.
For more analysis on the themes i touched on here, please take a look at the following twitter thread I've written:
https://twitter.com/NECONNECAT/status/1603956827741335554 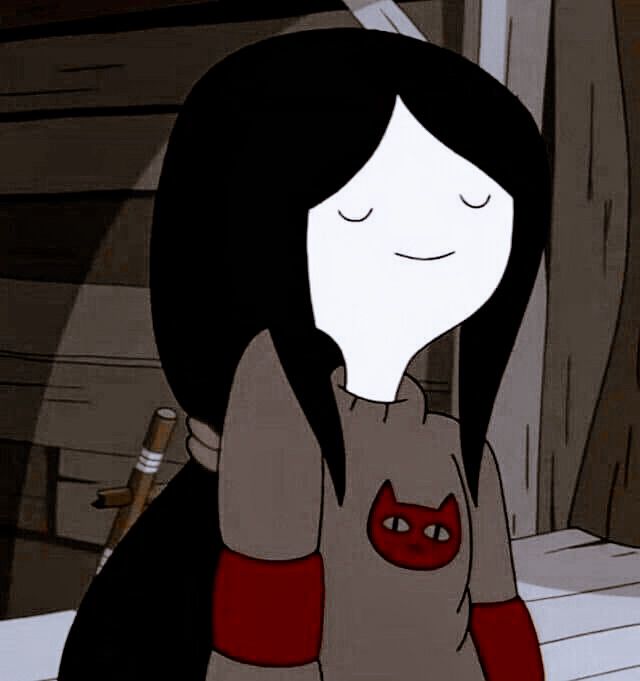 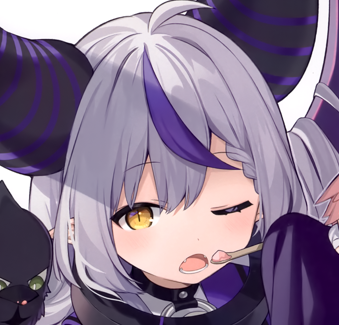