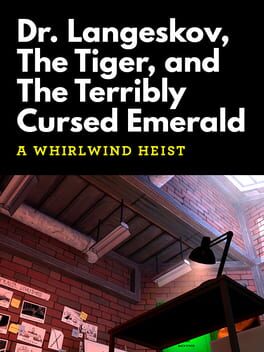 Dr. Langeskov, The Tiger, and The Terribly Cursed Emerald: A Whirlwind Heist

Dr. Langeskov, The Tiger, and The Terribly Cursed Emerald: A Whirlwind Heist

A 15 minute heist game by Crows Crows Crows & Directed by William Pugh (The Stanley Parable). Slip into the soft-soled shoes of the mastermind responsible for the greatest heist-
oh god I can’t do this any more, i’m joining the strike.
good luck writing the steam description.
-tina

This is a perfectly okay 15 minutes of your time. If you are looking for a free game on Steam that is just trying to make you laugh by putting you in an odd position in a game that you normally wouldn't be in? This could be for you!

Really fun heist game. I love it when games have grapple hook mechanics.

Definitely worth the price (free lol). Made me giggle once or twice but wasn't anything special

This gave me motion sickness :( 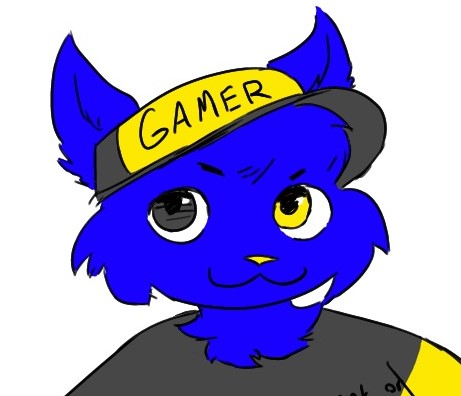 After the Stanley Parable Wreden split off to make The Beginners Guide a very mature and interesting look into the psyche of game dev and critique. In contrast Pugh just kept milking The Stanley Parable by just making worse versions of it. It may seem cruel to overly critique a free 20 minute game, but there is nothing here worth seeing.

The concept seems cute at first, what if every time someone played a game the devs had to run it like a play performance? But the game does nothing with it. the gameplay is simply just basic walking and clicking buttons. The comedy is all variations of "Everything is under control ! something bad happens" or "Hit this switch *something bad happens" Uhh I mean this other switch". The narrator can be hard to understand due to his mushy pronunciation. The art design basically just looks like backstage a large performance with lacking the clever touches of the Stanley Parable. Even being short and free there is just nothing here worth seeing unless you like hearing variations of the same joke for 20 minutes. 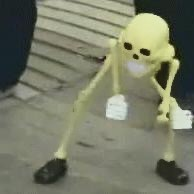