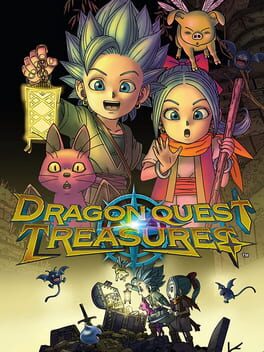 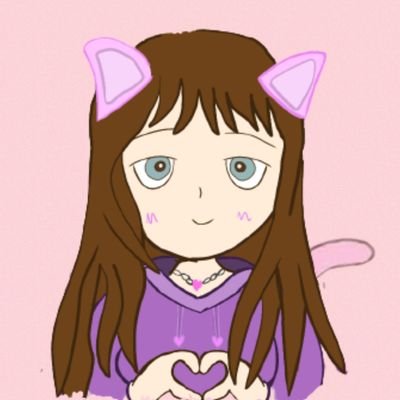 My initial thoughts of this game were that if was poorly designed (graphically it is vastly worse than what 11 looks like) and had unfun combat. After getting past the tutorial I did actually start enjoying it a lot since finding thousands of small references to past games was fun, I was able to really start exploring, and I realized combat wasn't actually important outside of boss fights since most similar level enemies are easy to beat in a few seconds. Treasure hunting is the main attraction and it is fun when it comes to that but there were still flaws like needing to backtrack often. The repetitiveness and the way it was designed to be played just a little bit daily hold it back. It made it hard for me to actually want to reach the end. Overall it is a fairly nice spin off that is fun for a while but not something that can really hook most people. 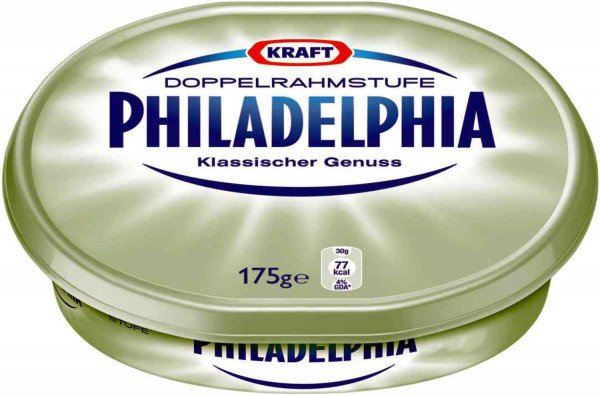 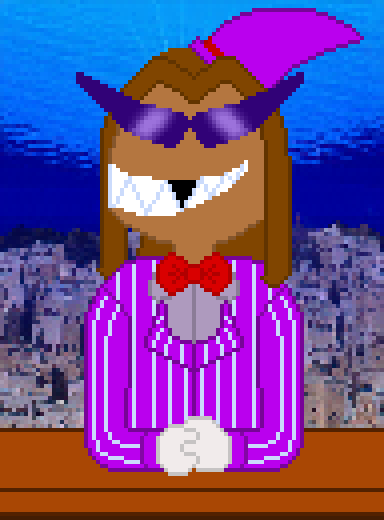 I don't think I have it in me to finish this game.
As far as presentation goes, it has that nice whimsical charm that dragon quest tends to have. The colorful landscapes, Toriyama's pleasant designs, the slimes making gooey puns.
But from what I played, you're given the gameplay loop fairly early on and while it is simple, I feel like it could've worked well if only controlling the characters felt better.
The options you're given for traveling are as frustrating as they are convenient. These options are tied to the three monsters you go on adventure with. For example the drackies can be used for gliding for a short time, slimes can be bounced on for higher jumps and sabrecats are for a speedier riding option. The problem is that these abilities are on cooldowns and stamina. You can only ride the sabrecat for a couple minutes before its stamina says you can't, then you have to wait a few minutes to ride it again. There also isn't really a fast travel outside of running to an active train station to move to another, and a consumable resource to even get to your base without losing the treasures you've collected.
As for combat, it's a quickly tiring loop of either hitting monsters with a simple slash combo or shooting pellets at them while your monster friends just attack them automatically. It stops feeling engaging very quickly.
Overall there was potential for the game to be a pleasant easygoing time-killer, but the game has a few underwhelming aspects that just make it not fun for me to play. 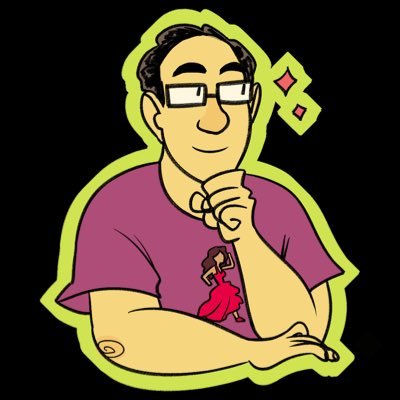 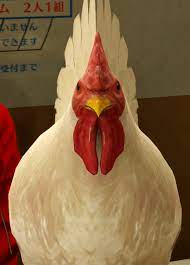 look how they massacred my boy erik. they got a different va for him 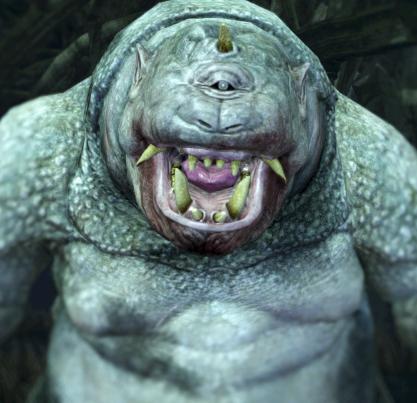 There is more digging than in a Louis Sachar novel.