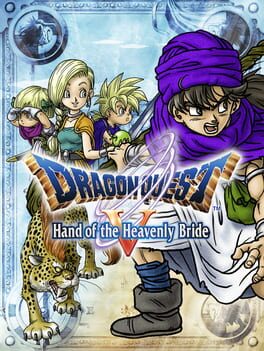 The legend of Zenithia continues!

What begins as an innocent voyage of a boy traveling alongside his father develops into an eye-opening adventure that transcends generations. You - a hero in the making - determine your own path, choose your own wife and befriend a wagonload of quirky monsters along the way.

Easily one of the greatest games of all time, there is no other game, to this day, that manages to craft such a moving and deeply personal story by integrating the game's mechanics into the story. The mission of Dragon Quest I, to use game mechanics to truly involve the player in the plot and make him feel like he is there, is achieved to its fullest in this installment. The typical DQ strengths are present here: Good battle system, fun towns to explore, good level-scaling, good dungeons - but added in to that is the monster recruiting system which later inspired Pokémon and the game reaches new heights.

This game justifies the "video games" as a medium, as it achieves what it did only through its medium, and the story it achieves is meainingful and can hit its player in their core and move them like any high quality movie or book can. A game for the ages. 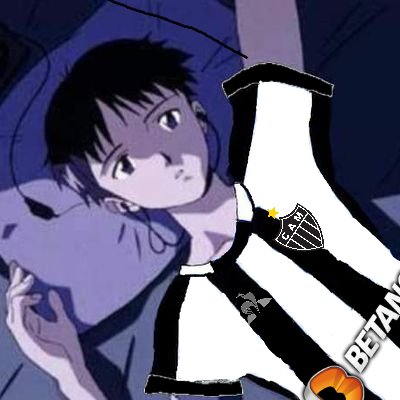 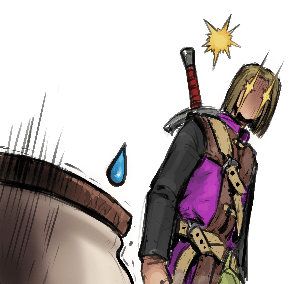 Dragon Quest never fails to deliver. I adore everything about this game (okay maybe except the encounter rate).

An absolute masterpiece that not only is an excellent RPG in its own right, but it's a great way to think about how to be a father. How to carry on a legacy to a new generation. Masterful game, and I completely understand why Dragon Quest is as powerful as it is.