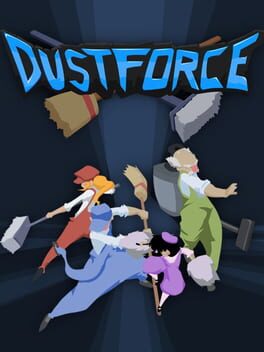 Clean up the world with style!

A platformer about cleaners who sweep up the paths as they run down them is an inspired idea, I just wish it felt better to play. The physics just felt a little off to me, I always felt clumsy when playing. Also, since you have to run across certain walls and ground in order to clean them, levels come off as very prescribed - you don't have that much room for interpretation, you just need to follow the path. Still, it's an extremely good idea and I was happy to play through it once. It was bound to happen. A game where you play a super janitor. Dustforce is a hardcore platformer reminiscent of Super Meat Boy, and almost as hard. The game has tight controls, however, they seem to be a bit over complicated. The visuals are charming, but the whole package is lacking something.


You can pick one of four janitors with different weapons (push broom, pom poms, mop etc.) You are scored based off how much style you use, and how much dust you cleared in the game. The game relies a lot on wall platforming, so you can stick to the wall and run up, bounce off, slide down, and even stay inside half circles if you keep the character pressed against that wall. As you run along the levels you clear dust from the floors and walls, but there are enemies. You can do a jump attack that lets you continue on your run without stopping, but most levels require a lot of trick shots and precise control to master them. You have to think on your toes and know exactly what you want to do ahead of time or you will get a low score.


If you get an S rank in finesse and cleanliness you get a key to unlock more levels. This part I actually didn’t like because it means people who aren’t as good can’t enjoy the rest of the game. Getting an S rank in finesse pretty much means you don’t stop running or mess up. S rank in cleanliness means you pick up about 90% of all the dust. This makes the game even harder because there is no level progression. It starts out hard and gets harder. This is fine and all, but the game requires a ton of trial-and-error, and most people don’t have the patience for that. This is truly a hardcore game, and it shows. The hub area is a bit confusing because you run around areas finding doors to “rooms” to clean, but these hub areas are confusing and you will get lost all the time.


The visuals are charming with a nice art style that almost look 16-bit but aren’t. The controls are super tight but just feel over complicated with too many maneuvers. There also aren’t any extra modes, so once you run through all the levels, or master them, you won’t need to come back for anything. I recommend this game to hardcore platformer fans only, but even they may find this game tough. Just don’t forget the multiplayer when you are done with all the levels before you wave this one goodbye.

I have trouble using all 4 characters 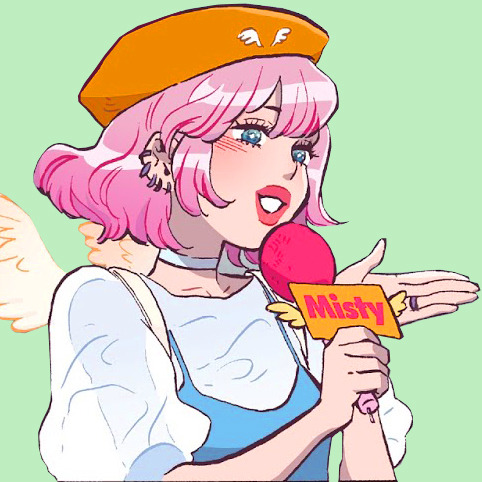 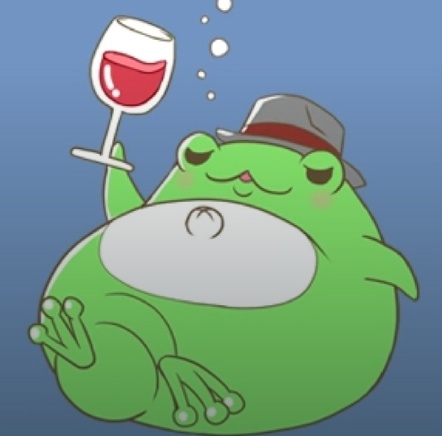