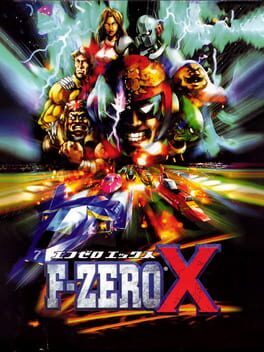 It's you against 29 other machines competing for the title of F-Zero X Champion. You're racing at speeds of over 1,000 km/h high above the atmosphere. Your competition comes from every corner of the galaxy and won't shed a tear at the thought of smashing you off the track. With four-player simultaneous gameplay and the Rumble Pak accessory, you have the fastest racing game on the N64 system! 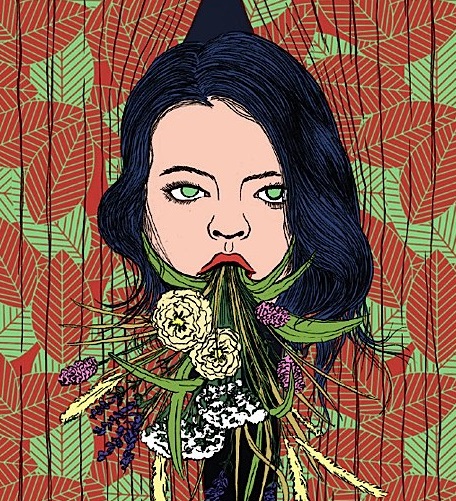 (text copied from something i wrote in a thread elsewhere)

i remember when F-Zero X came out it seemed like no one i knew really knew about or played the game. my friend who owned a gazillion n64 games did not own it. i got it heavily discounted like a year after it came out at Funcoland and even the dude at Funcoland was like “yeah this game didn’t sell well at all” and slagged off the game a little. perhaps the barren dreamscape quality of the game, due to them having to drastically scale back world detail in order to have a smoother experience, contributed to that. but i played a ton of it. it was like Extreme-G (another n64 game my friend owned that a lot of people don’t really remember) in terms of the speed but like wayyy better executed. i read about the 64DD expansion in a magazine and was real upset it was never released here cuz i desperately wanted a track editor. i’m not even sure how much i like the OST (prefer the original SNES OST guess) but that sort of cheesy guitar stuff hits a particular feeling of wistfulness from the gaudiness of a bygone era that things like the opening theme for the tv show Red Dwarf also inspires. you can imagine a warbly degraded version playing off of a VHS tape. it’s very of a particular time and era i guess.

anyway it took me forever but i eventually did beat all cups back in the day. that's when i had a lot more time to devote to the same handful of games and didn't have a massive unplayed library and a life to live. also i'm glad there's gradually been more tolerance and acceptance for the sort of low-poly low-detail dreamscape fog worlds of the N64 era as its own sort of look and feel in the last five years or so. i wouldn't say F-Zero X is this utterly timeless experience but it's still fun and fast (and hard) and worth playing regardless. 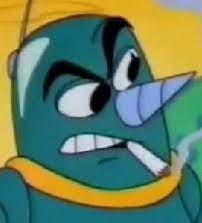 One aspect of F-Zero X I love is the attacking mechanic. Winning a cup is not all about coming first in every race. While that IS an option (though I tend to think less likely in higher difficulties which require perfect driving), it's much more viable to take out the person currently winning the overall ranking (conveniently labelled "rival") so they get 0 points for a race and effectively remove them as an opponent for the rest of the cup.

The attacking mechanic is also a big risk vs reward factor, as missing a hit could instead have you slamming into a wall, losing health and slowing you down.

Speaking of risk vs reward, making the boost and health system the same bar is so evil and I love it. You really have to balance your greed.

A few things I wasn't a fan of, such as the fact the Ai blatantly cheats. As I mentioned, taking out your rival is a huge part of winning on higher difficulties. Unfortunately the cpu cars basically go way faster than you, so you tend to have only a single chance to knock out a rival at the very start, before they speed past you and get to the front of the pack for the rest of the race. Of course if you're good enough to consistently get to the front in a race you can have another chance, but if you're driving that perfectly AND want to risk your placement by trying to knock out an opponent, I'd say you're good enough to win even without knocking out your rival (at least on Expert, I never tried master and don't intend to).

I know it's a big skill issue, but the #1 tip I always saw for this game was double tap turning. While I could do this perfectly on truly sharp corners, and hairpin turns (which ironically made the later cups slightly easier as that's where they tend to be), it never worked for me at all in the corners that weren't necessarily sharp, but just enough to make me skid if I tried to take them raw. Anytime I tried to do it in those cases I'd just slam in to a wall, and I could never work out how to do it despite watching videos. That bugged me the whole time knowing I could be doing better, but could never get it to work how it's supposed to.

Supposedly the N64 version is the best because the sensitivity of the control stick, and the Switch pro controller just ain't built for the precision needed. That's why I did not feel bad about using save states between some races to win lol.

Anywho it's a really fun game, with exhilarating speed and tracks, with mechanics that can really turn you pro if you want to dig deep, otherwise expert may be a little frustrating (I only did it because it was needed for the credits). 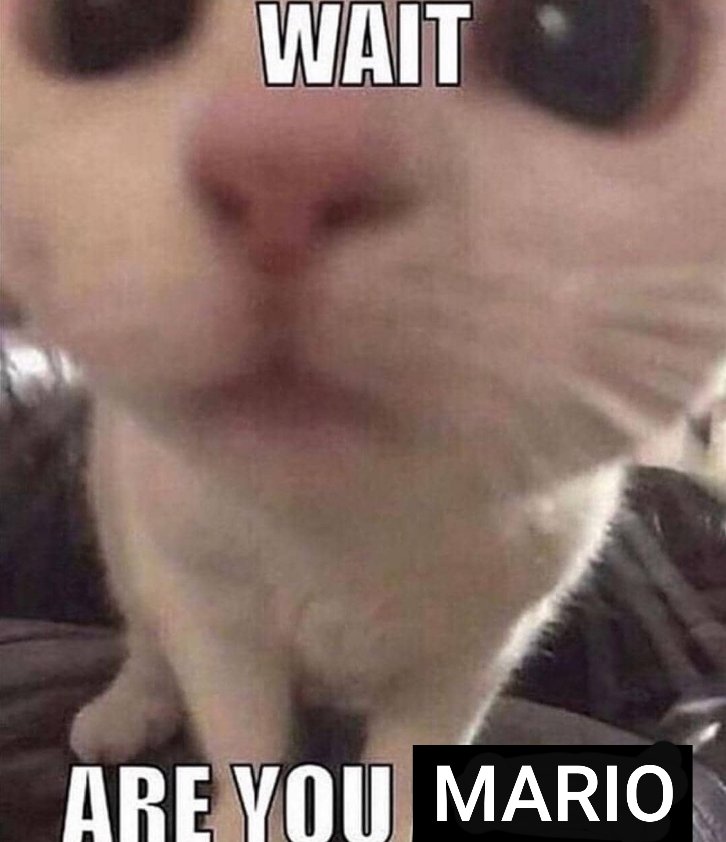