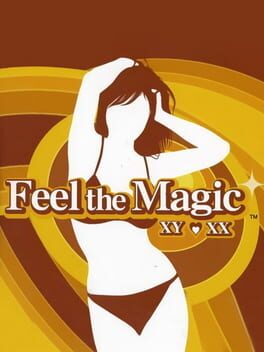 Sega makes its debut on the Nintendo DS with Feel the Magic: XY/XX, a stylized adventure rife with wild events. The story follows a man who uses a suave gang of dramatic performers to gain the attention of a beautiful woman. To help him impress the girl, you must guide him through a series of madcap performances, such as defending against raging bulls and blowing out giant candles. The game supports the unique features of the DS, which let you control the main character with a stylus, your voice, and even your breath. 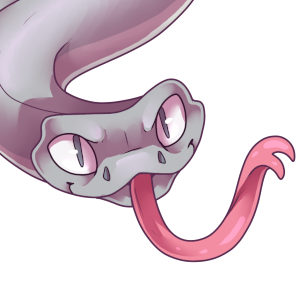 A game that I really enjoyed (more than The Rub Rabbits actually) ruined by one of the worst difficulty spikes I can recall in any game I've played that killed any fun I was having.
No, the Nightmare chapter isn't challenging, it's just tedious, frustrating and usually plain unfair. Having to go through one 5 minute long (pretty simple) minigame, followed by a 3 minute one that feels like it's random chance, all just to get A SLITHER of an attempt at an incredibly unfair BS boss that seems to go on for 5 minutes+ but can all come crashing down for you in the space of 10 seconds was so tedious and mind-numbing that it really made me genuinely angry. Agrovating difficulty spikes in casual games are one thing, but wasting around 8 minutes of my time to get another attempt at a boss that would likely need 20+ from me to get lucky enough to finish is blood-boiling. From what I know, the game maintains this difficulty until the end, which was the final nail in the coffin for me.
Merit points for the great time I had up until the end of the game, but I just couldn't stick with it for the sake of keeping my DS in one piece.

"True love doesn't mean dying for the one you love... It means living life to the fullest for them"
Bro this game is just simply a beautiful 2hrs.

It's basiclly a mini game tech demo showing off DS features at launch. Honestly for what it is it's not bad. The games themselves aren't really super great or have a lot of depth but you know what it doesn't hurt my experiance with the game. Feel the Magic just oozes style. The whole art direction of the game is just really werid and different and it just works. The minalmist art style, flashy color and weirdly catchy bizzare music in a crazy story all wrapped up in one. You have to win the heart of your crush and defeat your rival by playing these weird mini games while the weird love gurus the rub rabbits help you along the way. It's not a long game and the mini games moves at a brisk pace so it's never boring and it has such a joyful attitude about it, it's kinda mesmorizing. I can go back to this game every few years for a short playthrough and get enjoyment out of it. These are the kinda games I got the DS for. 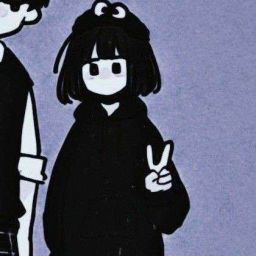 Love the minimalism artstyle, the wackiness of the game, and constant goofy scenarios everyone winds up in, but I wish it wouldn't try to kill the touch screen right when it came out. Especially at that last towel rub minigame christ.

While Feel the Magic XY/XX or Project Rub, or I Would Die For You makes remarkable use of the DS's touch controls, the minigames and the gameplay lends itself tends to be easily exhausted, and sometimes repetitive. The game's strongest characteristic is the mid 2000's ultramodern revivalist art style, a choice that helped soften and depersonalize the risque nature of Feel the Magic's narrative while infusing it with a style more often reserved for album covers and interior design. Feel the Magic: XY/XX in its own time was a decent albeit unusual title that would tide you over until the release of WarioWare: Touched, or LovePlus.