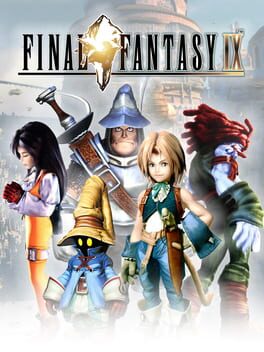 Final Fantasy IX is the ninth main installment in the FF series. The title is a return to the series's roots, with gameplay features and references to the past games featuring throughout, as well as a medieval fantasy setting and cartoonish art style as a break from the sci-fi slant style of Final Fantasy VII and Final Fantasy VIII. 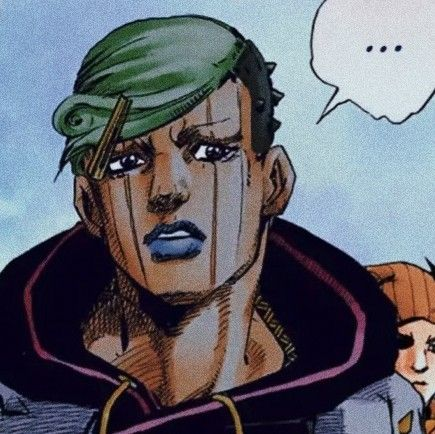 Greatest of all time. Zenith of the medium. Hallmark of media. Gold standard of storytelling. Apogee of creativity. Vertex of invention. Crest of ingenuity. Acme of imagination. Pinnacle of innovation. Epic of epics. Legend among legends. Peak fiction 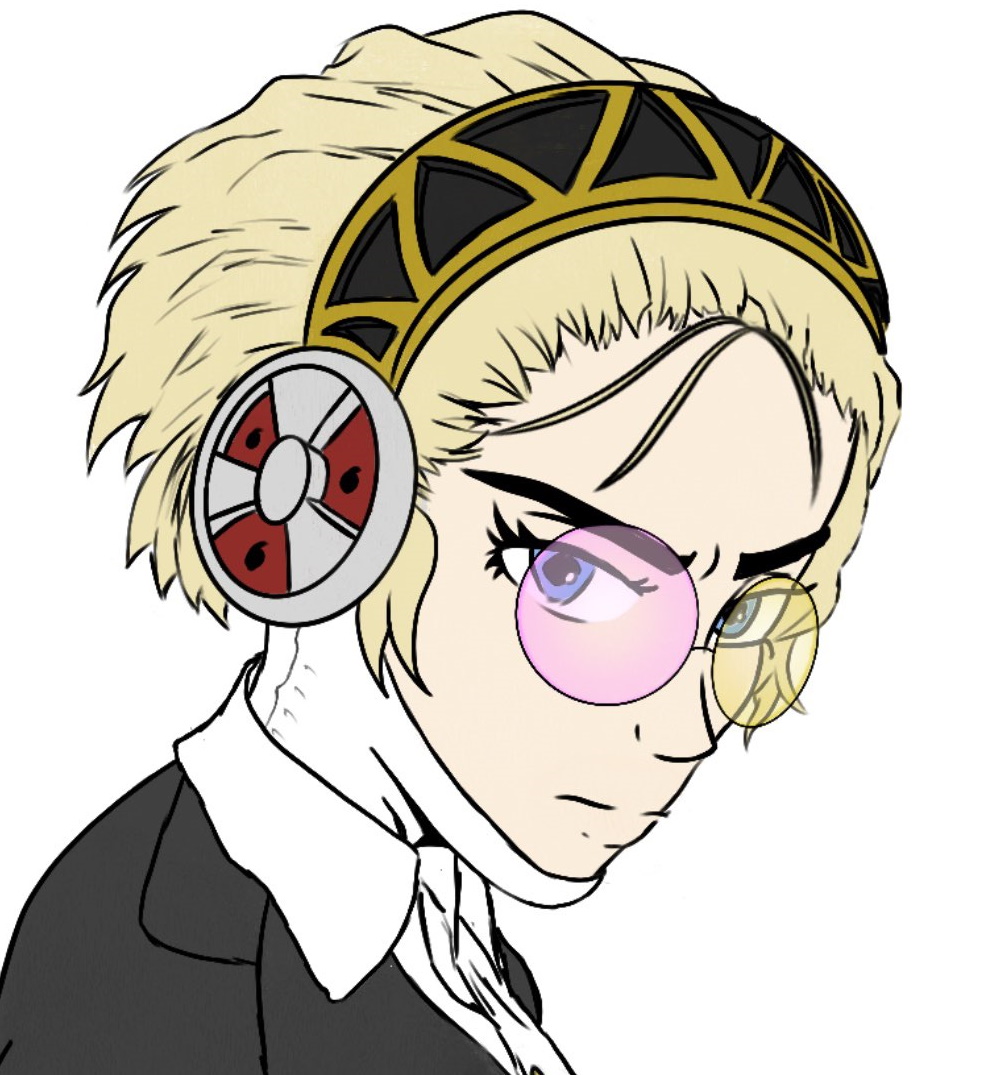 I remember the first time I played Final Fantasy IX. I was young then, and eager to explore every corner of the game. I spent hours upon hours playing, absorb every detail of the game's intricate story. Final Fantasy IX was more than just a game to me back then. It was an escape from reality.

Now, I'm older and I look back on that time with a different perspective. I see now that Final Fantasy IX was more than just a game. It was a mirror that reflected back on my own mortality.

These characters, and their struggle against their own mortality, made me acutely aware of my own mortality. I realized that, like them, I too am mortal. I too will one day face my own death.

Final Fantasy IX made me acutely aware of my own mortality. It made me realize that death is inevitable and that I must make the most of my life. For that, I am grateful.

It's a beautiful game

I started this game, got about 10 hours in, then put it on hold for a while. Just tried going back to it and for whatever reason can't really get into it.

Everything about FF9 is just absurdly slow. The loading screens are slow, the battle system is slow, even the story is slow. Allegedly, the story is really good and the characters do get more interesting later, but I don't really have the patience for another "it gets good 20 hours in" kind of game.

I'll probably get back to this at a later date when I don't have such a huge backlog. Regardless, from what I've played of this, I can't say I'm particularly impressed. It's not bad necessarily, just not all that interesting and hasn't aged well at all.

Easily the best FF on the PS1. Genuinely enjoyable and surprisingly competent story with incredible characters, and character growth and stories that feel deserved compared to, say, FF7, where characters change on a whim. Gameplay is not much improved but is acceptable.