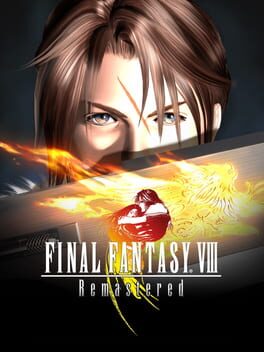 Final Fantasy VIII Remastered retains its original 4:3 aspect ratio in both FMVs and real-time graphic rendering, but enhance visuals with several characters, enemies, GF, and objects refined to look better. The music is unchanged from the original PlayStation version. 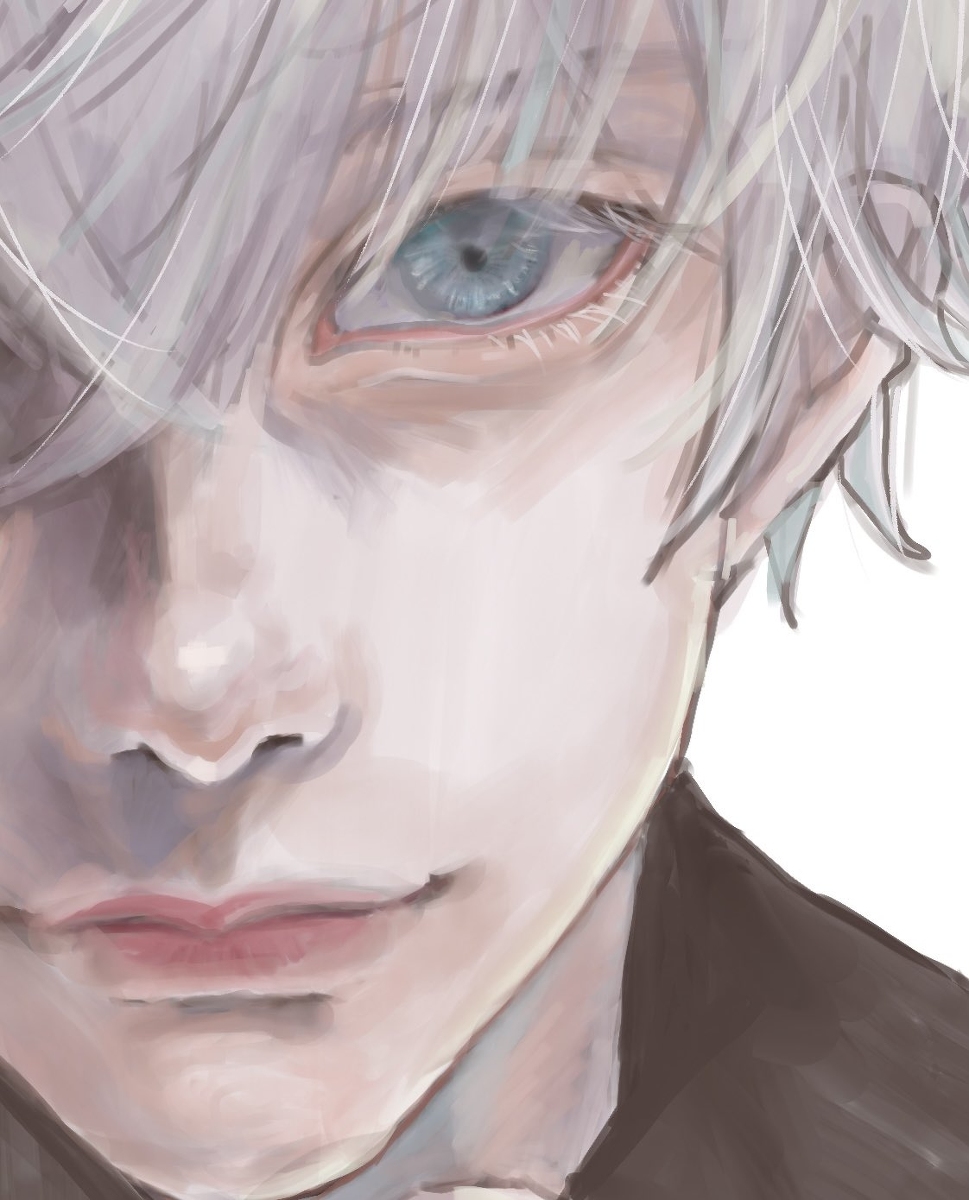 Not my favorite Final Fantasy by any means but still an enjoyable game. The junction system and the storyline were janky but the concepts and characters were great. Squall the goat.

Probably weakest final fantasy I have played but still a good game, remastered version as always go to for people like me, I love the modern setting with fantasy elements, definitely inspired from 7. The time travel stuff I am a bit iffy on but again, it’s final fantasy so it’s good 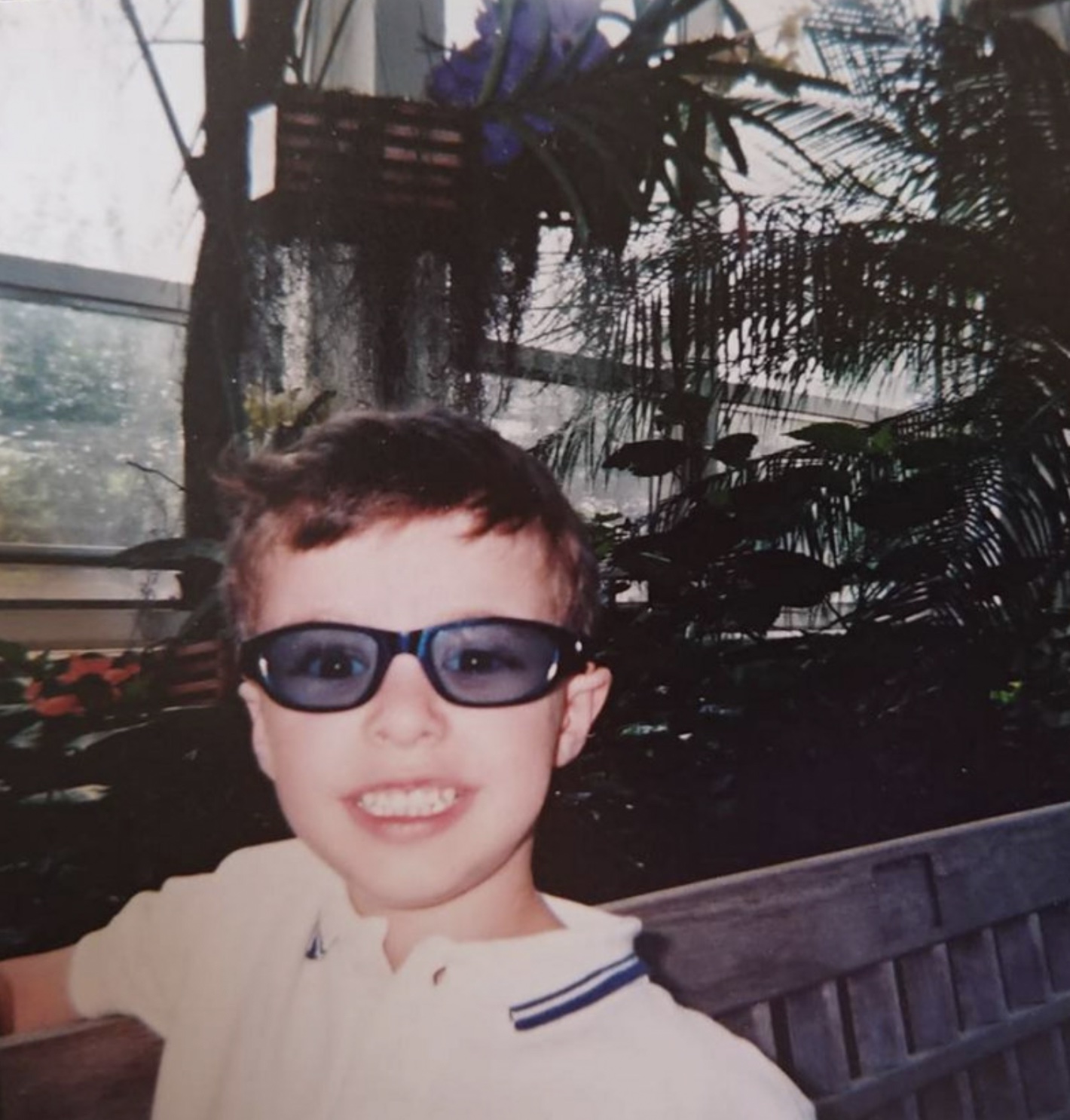 Next up on my Final Fantasy marathon: VIII! Another odd duck, reputation-wise at least. What I mean is, generally you can split Final Fantasy games into the ones that are near-universally liked (4, 6, 7, 14, maybe 9 and 10, mayyybe 1?) the ones that are near universally disliked (2 :/, 11, 13 [tho that’s turning around in recent years!]) and the other ones. I realize I’m leaving 15 out, I still don’t know where people’ve been landing on that one now that it’s actually, like, done lol. Anyways, the weird ones are (I think) 3, 5, 8, and 12. 3 and 5 both dive deep into the interchangeable job system at the expense of story (or in 5’s case, a culturally perceived expense of story? idk that one’s story is dope). 12 takes the mechanical depth of that and adds in some really forward thinking companion programming (and loads more, I love the hell out of that game. 8, on the other hand, is a complete break from pretty much everything that came before, save 7.

Which is kinda weird, but also kinda makes sense. 7 was a massive hit, easily the most important FF game in terms of cultural importance, and one of the first games to truly reach for cinematicism. Ultimately, that’s what 8 doubles down on the most. It pushes technical and presentational boundaries way beyond anything even 7 tried for, and really tries to be this relatable yet grandiose narrative, filled with bombastic setpieces from top to bottom. The way movie files are mixed into the backgrounds still feels breathtaking in places, even 20 years removed from them. You can just feel how insane this must’ve been for the time.

As a straight narrative I feel it doesn’t hold up to much scrutiny though. Especially around the end of disc 3, plot details start whizzing by in the way a low budget 70s sci-fi movie’s would. The concepts don’t make all that much sense. That’s not an indictment of the game, mind you, because they pretty obviously were laser-focused on telling the story of Squall and Rinoa, and the characters around them. As a work expressly focused on developing and exploring the main cast, this is gold.

I mean like, really gold. The inter-party dialogue is great, Squall’s inner thoughts lend loads of dimensionality to his Cloud-like quiet bad-boy-ness, and most importantly there’s just a real sense of camaraderie to the proceedings. Everyone cares about each other, and the only one even trying to hide their feelings is Squall himself. It just feels like being swept up in a pulpy adventure story, where all the characters are your friends and care about you. It might have one of my favorite casts of any of these games as well, with extreme props to Laguna, The Best One.

Moving on, the battle system is unquestionably the weirdest part of the game. On the surface it looks like FF7’s system, a pretty standard ATB implementation with limit breaks, but if you touch it for a second you see everything’s been… completely redesigned. I don’t really want to get into all the details of it here, partially because I still really don’t fully understand the system as a whole, but also because there’s other guides online for that. Suffice to say, it doesn’t play much like any other FF games.   The result of these changes for me was a hugely increased focus on Summons (er.. GFs) and Limit Breaks, the most cinematic battle moves. And that makes sense, right? The cinematic game wants you to use the flashiest moves? In practice though, I wound up basically watching all these lengthy animations over and over again in every battle, especially boss battles. I know you can break the game, much like 5, so it’s less repetitive in this sense, but I just didn’t end up engaging with the system to that point. Overall it all kinda got away from me, just around the time the story started getting away from me, which sucks because it was right at the end!  I

Honestly, it's a pretty good game. Not a perfect game, not a terrible game, not even a mediocre game. A game that pushed technology at the time, but screwed up the landing a bit.

I can't for the life of me give this game a higher score because the actual gameplay is really mid and a massive step backwards from 6 and 7, but it is serviceable enough (albheit fundamentally flawed) and I really liked the characters and their dynamics even if the story was kind of messy. 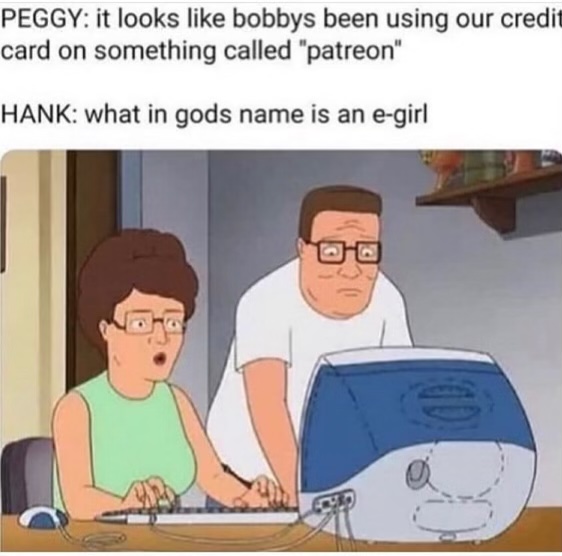 I can't do the draw system anymore. I had a lot of fondness for this game, but replaying it kind of ruins it. Stopped at Brothers in this playthrough, but I'll probably never pick it back up.