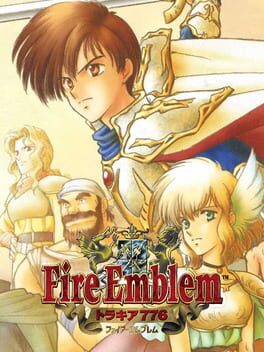 Fire Emblem: Thracia 776 is a Japanese tactical role-playing game developed by Intelligent Systems and published by Nintendo, and the fifth installment in the Fire Emblem series. It is also the third and final Fire Emblem series title to be released on the Super Famicom.

Chapter 22 of FE5 is a commentary on the idea of a "fair fight" in the context of warfare. Leif is not backed by the force of an army, he's leading a small rebel force to reclaim his homeland and unify Thracia. Up against Reinhardt, who is a top general in one of the continent's strongest military forces, Leif has no chance in a battle that would be seen as fair. As such, he has to use warp staves to kill the commander and end the battle early. This brand of tactic is usually seen as underhanded or as "cheesing the game", but is it? How is it unfair for Leif to use what little resources are available but seemingly fine for Reinhardt to come down on him with the entire force of Freege when Leif's entire army comprises less than 50 people.
To bring this back to the idea that warp strats are the only way for Leif to win, it's worth noting that you get a warp staff from a village right next to your starting position. Because of this citizen giving Leif the warp staff, it becomes possible for any player to beat this map with as little risk of failure as possible. Thracia's freedom from the empire was not won through fair strategy, it was won through the citizens working together to fight back.

The thing about Thracia is that if you head in blindly expecting to have “a perfect run”, with no deaths, all recruitments, etc., you will inevocably be frustrated. It’s the game that warns you the most in the series about constant dangers, with character lines that explicitly tell you to be at peace if some of your uints die, as it is part of the war experience. Now, do I take a liking to this design choice? Not particularly, but there’s definitely worth in it, and it makes for an interesting experiment. There are moments though when the game just downright trolls you, which honestly is kind of funny, but a bit much in my opinion. Anyway, all of this didn’t bother me too much because I wasn’t playing by the rules to begin with lol (I used save states). But it’s abundantly clear that this is not a title for everyone.
Now onto the brilliance of Thracia. The gameplay is… one of a kind. Following FE4, one of the most exciting SRPG titles there is, was a huge task. FE4 is the most unique Fire Emblem game, and yet Thracia manages to grasp a different sort of uniqueness. First of all, every map feels like another necessary and exciting step (both mechanically and story-wise), and no other Fire Emblem game manages to do the same. Conquest does it mechanically (suffering from a terrible story), but differently. What sets Thracia apart is its clever usage of its unique quirks and mechanics. The game indulges you into making use of your resources to their fullest (and silliest) potential. This makes for an experience a lot more engaging than the average, repetitive, almost stagnant gameplay that a lot of FE titles default to. It’s so, so much fun.
Oh, and the story, of course. It expands FE4’s lore so much in incredibly smart ways. It really goes to show how cunning Kaga and the developers were with this one. This makes for some of the most captivating moments in the series. I will say, though, that there’s a weird lack of dialogue. FE4 did not have supports, yet its amount of conversations maked up for that, and (almost) every character turned out to be at least somewhat fleshed out. I really missed this in FE5. In-battle supports would definitely mess with the gameplay flow though, so I get it. Unfortunately this wasn’t a time in which supports in battle prep were possible (I also get that imagining interactions between the characters in your head is also very enjoyable, but FE4 nailed the healthy balance between that and actual in-game dialogue the best).
With all that being said, I feel compelled to say Thracia is nothing short of a masterpiece. Despite leaving some things to be desired, it’s one of those pieces that are so amazing and unique in so many places that you can’t help but being completely sucked in by the atmosphere. My favorite Fire Emblem game hands down (out of the ones I’ve played). I wonder if the series will ever be able to return to this level of wit and creativity again. 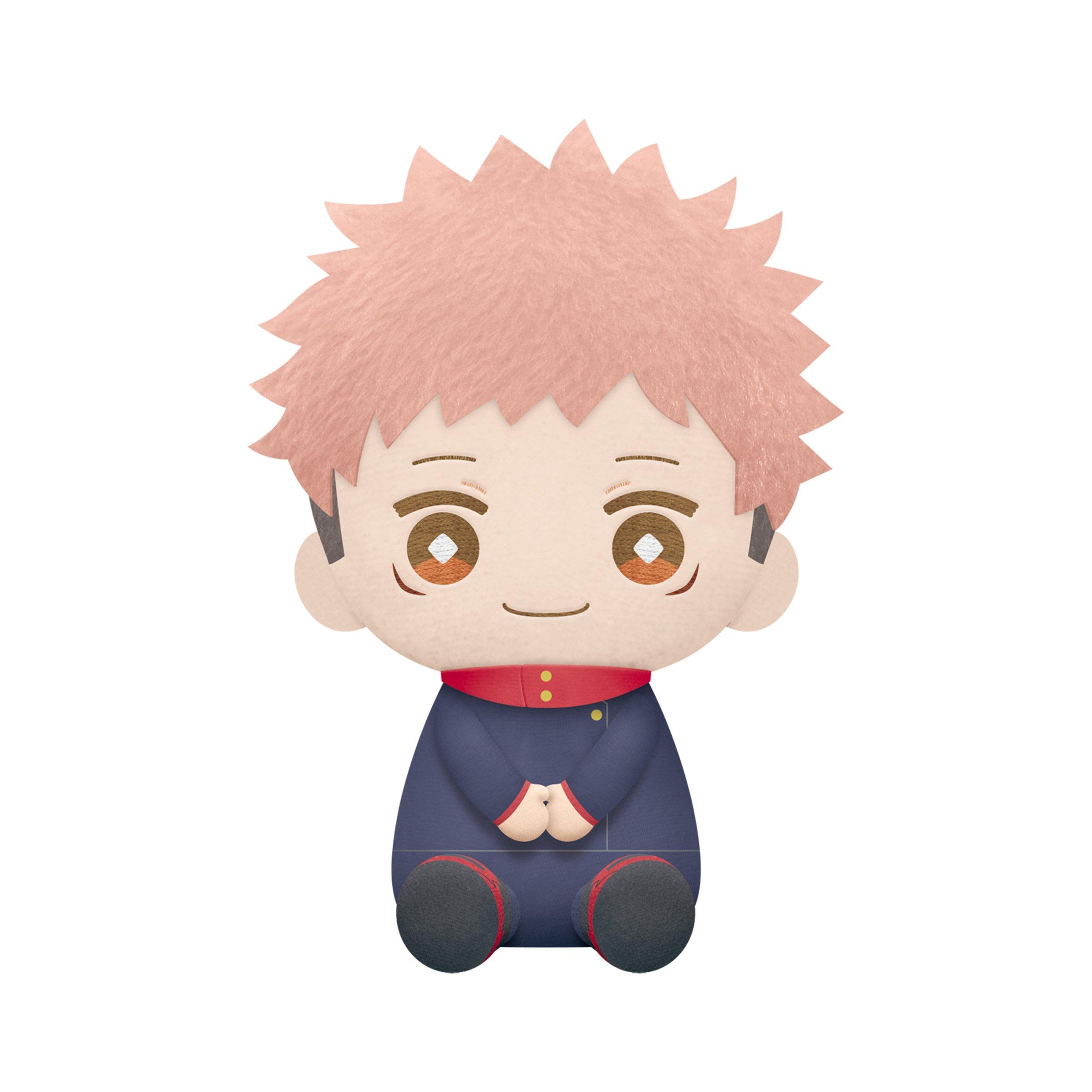 Thracia doesn't play fair. You don't play fair with Thracia. In this equilibrium, there is balance.
The story of Thracia mostly serves to expand on a segment of FE4, but this is a weird little game with a lot of charm on its own. Everything is smaller scale, and it's about the people along the way more than anything.
Thracia has a lot of weird mechanics, most of them charming. It's in many ways a character builder, but stats also matter very little. It lets you indulge in aesthetic pleasures, and do frankly silly things.