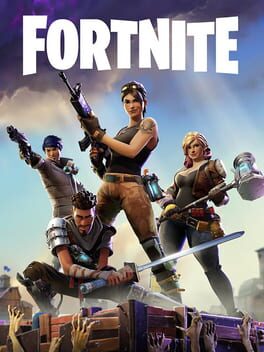 Fortnite is the completely free online game where you and your friends fight to be the last one standing in Battle Royale, join forces to make your own Creative games, or catch a live show at Party Royale.

this game is both soy and mid: the ultimate offence

the gameplay loop is more enjoyable in other battle royales, I hate their approach to making you play against bots, all the crossovers hurt my mouth from soyfacing, and while I get why the constant, gamechanging updates are impressive I don’t want to keep up with that shit. Also why can’t I take my parachute off???! I’m dropping into an area to kill other people I don’t need the safety pins 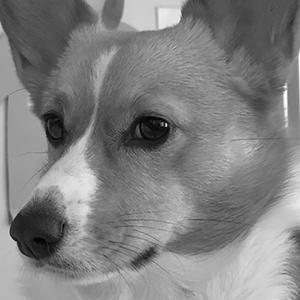 Played the shit out of this during Chapter 1 and I'll stand by that it was really fun if you actually let yourself have some.

For Chapter 2 and onward though I can't comment on too critically. I revisited it recently for a game or two and it seems to have become a platform for literally whatever the developers and the community want and it's actually kind of awesome in that regard. Just an absolute shitpost of whatever. Very little logic; just throwing shit at the wall and watching it slowly slide down until you throw something else and see what happens. Spider-man, cars that you can mod and have live radios with actual music that you and your friends can make fun of while driving around (you also have to manually put in fuel from gas stations which I found incredibly amusing), airships, terrible A.I. enemies raiding towns, fishing. This isn't even considering the community creations that seems to inch closer and closer to Roblox territory of absurdity.

It's hard to deny that this is nearly entirely devoid of artistic merit though. There's way too much uncomfortable advertising and product placement here for me to unironically enjoy myself and throw myself back into this pit of game after game. Part of that wall shit-flinging is that Epic will add in whatever product you want assuming you have enough money to justify the effort.

So yeah, Fortnite has really become a beast of it's own. I've really never seen anything like this and I imagine in a couple of years time it will have completely transformed again into something wildly different and unique.

decided to come back to this game to see how well i would do on PC, i got 2nd place because i spent the entire game hiding in a little hut i made until i had nowhere left to hide

OMG IS A CROSSOVER GAME 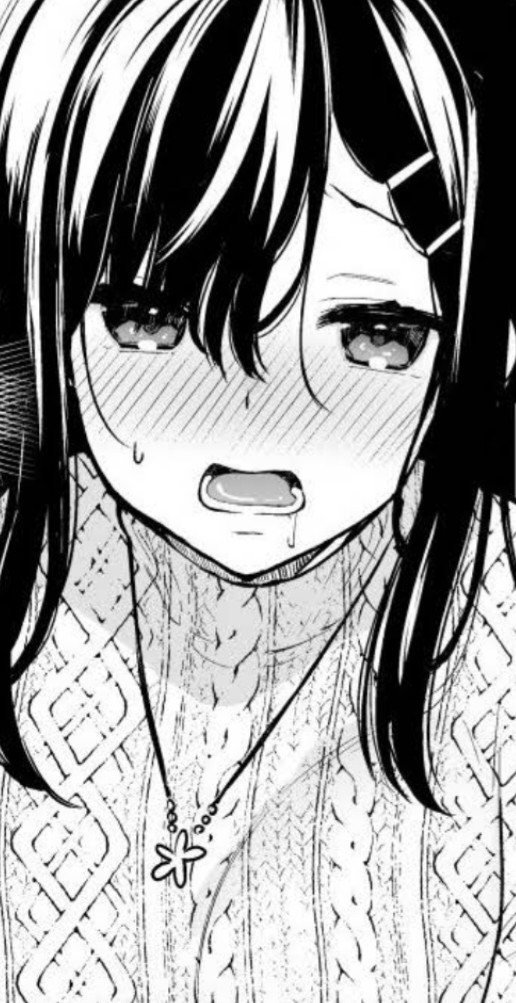