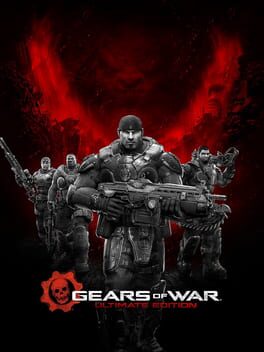 Gears of War: Ultimate Edition is a remaster of the original Gears of War game developed by The Coalition and Splash Damage and published by Microsoft Studios for Microsoft's Xbox One console and Windows 10 operating system.

More features have been added that include mechanics from newer Gears of War games, such as spotting and switching weapons while roadie running, among others.
Gears of War: Ultimate Edition also supports dedicated servers for both online matchmaking and private matches.

Didn't feel as fun as the first time around 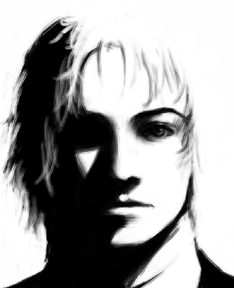 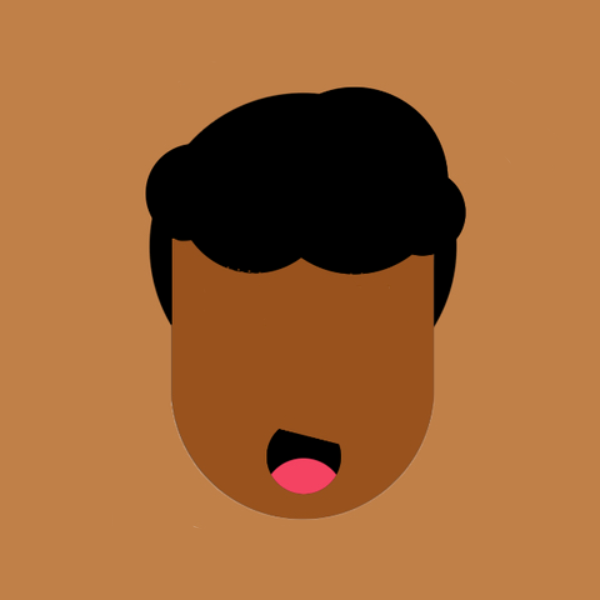 This game feels like a parody, and the fact that it seemingly isn't lowkey makes it even better. It's campy as hell. Surprisingly challenging, too! Atrocious final boss aside, it was a fun time. 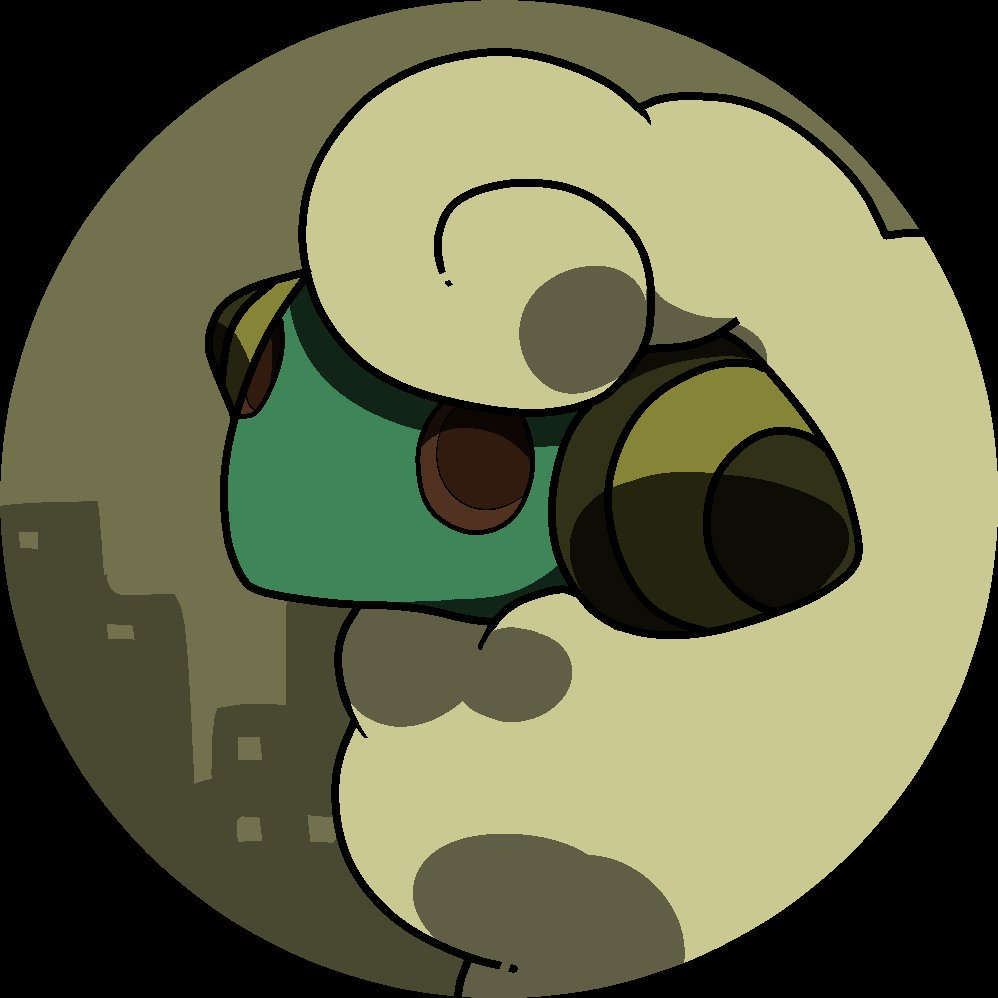 I miss the luster the original game had, especially during Act III and the introduction of glowing wretches, who in the remaster look more like Hell beasts than the Imulsion-filled monsters of the original. That aside, Ultimate Edition is a faithful remaster with an upgraded framerate, enhanced graphics, and the inclusion of the exclusive PC chapter in Act V (which isn't very good and fucks with the game's pacing, but hey, you fight a Brumak for like 30 seconds so... fun). There's some hiccups at times with weird checkpoint replacements of the characters and framerate dips, but for most, this will be the definitive version of an alright third person cover shooter that is unfortunately not as well-aged as its sequels 2 and 3. I don't think I'll ever play this nor the original again at this point.

Since I've never had an Xbox, it wasn't until very recently I could play the series. A friend of mine accepted my invite for a coop playthrough, and we had a lot of fun.

It definitely feels like a relic of its time, what with the cover shooting, the hilarious edgy, dudebro tone (I do think it adds to the enjoyment). But it's just fun hockey action.