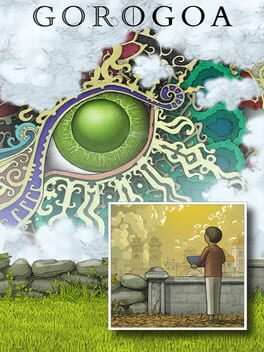 released on Dec 13, 2017
by Annapurna Interactive

released on Dec 13, 2017
by Annapurna Interactive

Gorogoa is a beautiful hand-drawn story suspended inside a completely unique puzzle. Arrange and combine lavishly illustrated panels, each one a separate interactive window into a living game world.

As short as it was, I really loved this game. The unique style works beautifully, the infinite layers of each section of every puzzle are so fulfilling to explore, and finding the correct solutions feels natural and not spoonfed in the slightest. the storytelling, too, is extremely strong, especially considering the limited medium in which said story is told. I do, as many others, wish it was longee, but I think this game is a great example of quality beating quantity tenfold.

I played Gorogoa two days after Ukraine was invaded by Russia. Gorogoa is a game that imagines war through the eyes of a child, with the invading army visualised as a giant monster destroying their city. In the game, the monster is beaten and the child grows up to see their city rebuilt. 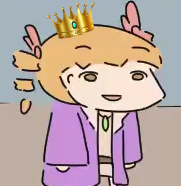 i mean idk what i expected, i like abstract puzzle games, but this was so short it felt like a waste of the hour i spent on it 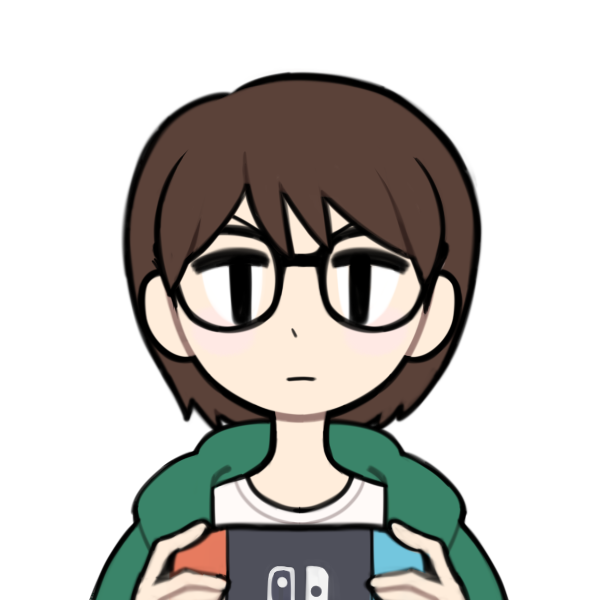 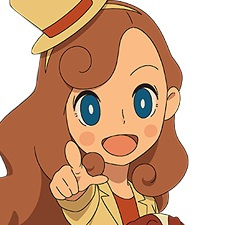 Every now and then, when you think you've seen it all, there comes a game that completely blows your mind, and makes you think about just how great of a medium games are. On that note, say hi to Gorogoa.

The simplest way to describe it is that it is a puzzle game about manipulating image tiles, but that undersells its brilliance. Gorogoa features a young boy on a quest to stop a monstrous creature, and has you dismantling and putting back together hand drawn scenes he's in, creating and severing continuity between panels, as you shuffle them around trying to get him to his goal.

It's like nothing you ever played before: an incredibly surreal experience that mandates lateral thinking, but at the same time, feels approachable and intuitive -- the pieces fall into place naturally as you play, the game's beautifully hand-drawn visuals and easy to understand controls leading you through its scenes just as you lead the boy in his journey. 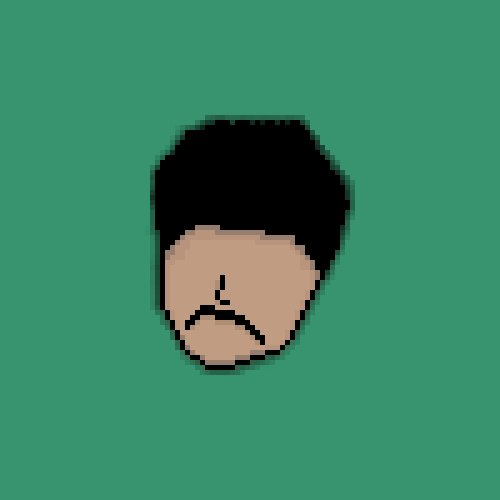