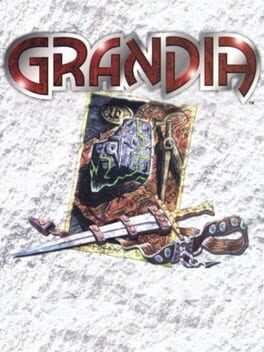 Grandia is a role-playing video game, developed by Game Arts and published by Entertainment Software Publishing for the Sega Saturn console as the first game in their Grandia series. Initially released in Japan in 1997, the game was later ported to the PlayStation in 1999, with an English version of the game appearing on the platform in North America in the following September by Sony Computer Entertainment America, and later in Europe in March 2000 by Ubisoft. The game was produced by much of the same staff who worked on the company's previous role-playing endeavor, the Lunar series, including producer Yoichi Miyagi and music composer Noriyuki Iwadare.

Since its release, Grandia has become notable for its combat mechanics which have been carried over to future games within the franchise, and has spawned two spin-off titles - Grandia: Digital Museum and Grandia: Parallel Trippers - both released exclusively in Japan. In celebration of the announcement of renewing development on Grandia Online, which acts as a prequel to Grandia, the game was re-released on Sony's PlayStation Network platform in Japan as a downloadable title in April 2009 and in North America on February 25, 2010. It was re-released in Europe on November 10, 2010.

beautiful game. would love to pick it back up someday soon if i ever have the excuse.

A really charming classic JRPG. Grandia doesn't have a mindblowing story or particularly good combat but it does carry a strong sense of adventure, likable cast of characters and really nice soundtrack. Normally I'd hate having to play as a kid, it took a long time to warm up to Rex in xenoblade 2, but I found Justin and Sue to be really likable straight away and I think Justin's naivete fit really well with the tone of the story. Feena was really cute and the other party members that swap in and out throughout the game were pretty solid too. The story has several nice moments like Justin and Feena chillin' at the seaside and watching the spirits, Justin's departure on his grand adventure and leaving his mom, and the part where Justin loses his way was really well-done. While the combat is very simple and a lot of boss fights are made easier by just spamming normal attacks, the animations have a pretty satisfying whack to them so I didn't mind it much. 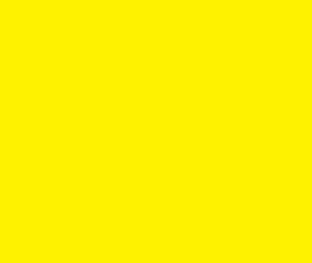 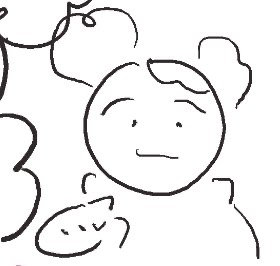 amazing game! it has it flaws but even then its an awesome adventure

Man, what a ride