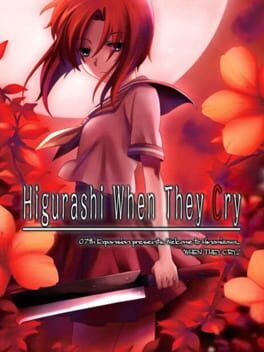 Higurashi: When They Cry

Higurashi: When They Cry

Higurashi: When They Cry is a Japanese murder mystery visual novel. The series is focused on a group of young friends and the strange events that occur in the rural village of Hinamizawa, where they reside. The gameplay requires relatively little player interaction as most of the game is composed of text dialogues. The original release contained no voice acting for the characters. The game utilizes intermissions where the player can obtain several Tips. These Tips allow the player to read various supplementary information that may or may not be useful in solving the mystery.

(question arcs)
i have really complicated feelings on this so far. i think it definitely deserves the hype it gets, the characters are amazingly written and the mystery is really gripping but (say the line bart) it was really bogged down by the pacing. looking back on it so far i cant really imagine the story being trimmed that much without it losing a lot of its impact but its such a fucking slog in the moment that it makes me really hesitant to recommend it to anyone. still even though ive had massive parts of the answer arcs spoiled already im excited to see what they have in store 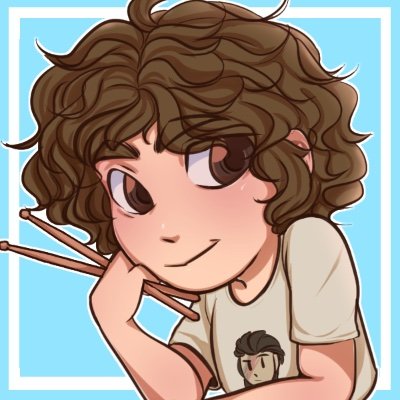 wait a minute, I don't even like visual novels
might trudge through this in the future idk 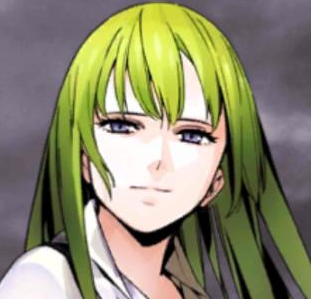 before anything else, let me make clear that i loved higurashi. i say this because i wanna start by talking about the parts of it i really, really don't like.
i'm not super deeply embedded in weeb culture compared to some of my friends, so i probably don't have the best vocabulary to discuss this. i don't really take issue with "raunchy" jokes as such. but there's this incredibly formulaic thing going on here where half the "lighthearted," characters-just-hanging-out-having-fun moments are shot through with not only bizarre ritual fetishistic objectification of young girls set to jaunty clown music, but also lampshading it as obviously just perverted jokes that nobody could treat seriously. i hate it. it's family guy to me. it's south park. it's rick and morty. it's bad! and the worst part is it's not even true to how teens joke around! almost instantly at the beginning of chapter 1, like the first thing mion says to keiichi is a dick joke and that one, to my mind, absolutely lands and succeeds at establishing their relationship. it feels true to life. most of this haha-otaku-love-sexual-harrassment-but-also-would-never-actually-do-it shit just doesn't; in fact, it actively detracts from otherwise likeable characters by cramming them into a weird caricature of awkward creepy sex comedy that falls about as flat as when life is strange is trying to sound cool and hip.
with that out of the way: higurashi is fucking incredible. as an umineko veteran i knew what type of thing to expect, but in many aspects i feel like this is actually a better story -- although still underpinned by the same principle of radical, universal compassion for its characters, to the point of discomfort and well beyond; and with the same attention to the interconnected failures of societal institutions -- family, tradition, law enforcement, medicine, education, the military -- that combine to produce everyday, heartrending, personal tragedies all around us. if anything, higurashi is often a little bit too optimistic about the liberal democratic state and society, and that's a wild thing to say considering how keenly and thoroughly it observes their flaws. but at the same time, its optimism about the possibility of doing good within society as it actually exists, even despite its flaws, is essential to its ethical stance and its beauty, and a useful counterpoint to the doomerism and defeatism that's so popular today.
while the metaphorical/metatextual layer is on the whole real damn good, there is sometimes a sense of overproduction of meaning; it's very appropriate considering the extremely well-deployed theme of paranoia as a disease of overinterpretation, a trust-eroding pathogen trivially exploitable towards cruel and reactionary ends, but to my mind there are elements of this story, especially later on, that have to carry too much potential meaning. for instance: note how hanyuu becomes at once an aspect of rika's mental state, semi-player avatar, sacred scapegoat, the long shadow of history, and even the embodiment of takano's half-understood christianity -- that's a lot of heavy semiotic lifting to do for a character introduced at the very tail end of the story! there's no way every single aspect of that can possibly pay off in a satisfying and harmonious way. it's impossible for me not to feel that in the end, it's a little bit too contrived.
this is something that umineko will also explicitly address: in order for a certain kind of reader, who can be to some degree identified with hanyuu, to have the narrative they want, it's necessary to break the laws of causality, call upon the power of magic, and the aid of other genres of stories than the one that keeps ending in disaster. if it's just a bunch of kids against vast social forces that they can't even fully see the shape of -- well, we all know how that keeps turning out, again and again and again. but at the same time, this moves the conflict to the supra-textual level, and it's there that victory is possible: in a battle between stories that cause pain and isolation, and those that nurture hope, trust and the will to fight. nothing's gonna be solved just with the intervention of gritty cop drama guy ooishi or his gritty yakuza counterpart kasai. everyone is necessary: rena, a heroine straight out of a psychological-realist mid-20th century novel, horny but earnest boys' manga protagonist keiichi (both of them mirroring satoshi, who mirrors raskolnikov), modern gothic antiheroine shion, idealistic and practically socrealist village teacher chie, spy thriller character tomitake, absurdly larger-than-life martial arts movie hero akasaka, etc etc etc. in the end, they're all indispensable in order to understand this world and make a better one. all of these genres and characters have their role to play; none of them is the whole truth on its own, but none of them should be completely disregarded. peaceful protest only matters if we also know how to wage guerrilla warfare.
i know this is a very abstract view of the story; it's not the only way to enjoy or understand it, and even before everything is put together, many chapters have a stark, honest, heartbreaking beauty to them. ryukishi07 is, in particular, very good at conveying extreme emotional states in the first person. none of the pain is cheap or inevitable or instrumental; no character is either unworthy of consideration or free of flaws. this ethical stance alone would be enough to consider higurashi extremely good. it's a deeply thoughtful, emotionally affecting and genuine story that i'm very thankful to have experienced. 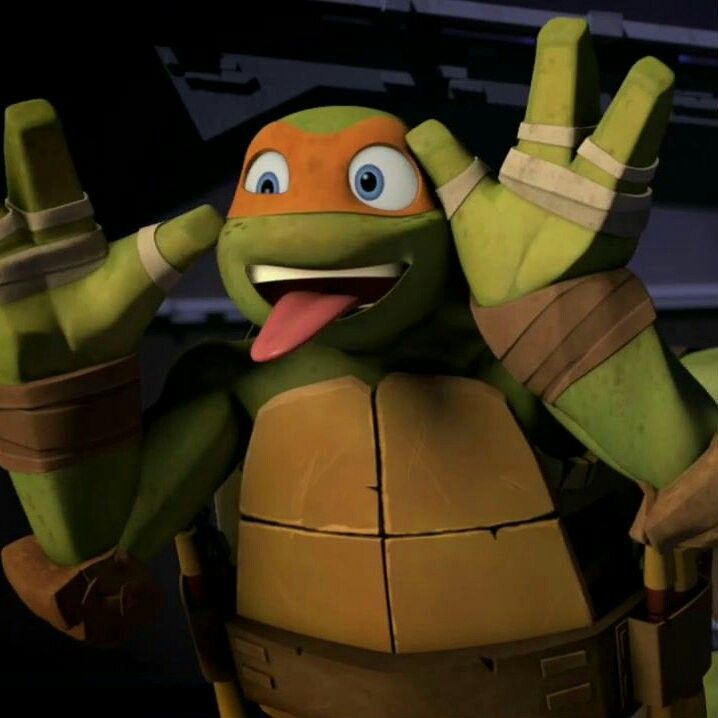 I LOVE Higurashi so much. The animes as well as this game. One of the best Japanese horrors out there 100% 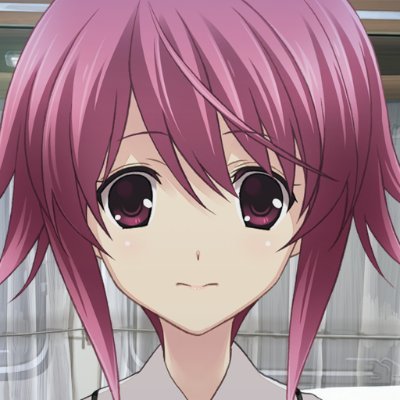 I'M TRUSTING MY FRIENDS NO MATTER WHAT

I'M TRUSTING MY FRIENDS NO MATTER WHAT