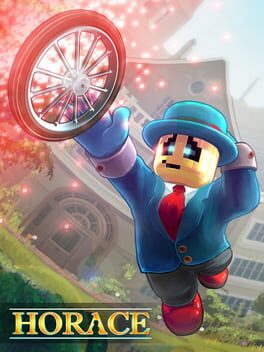 Horace is a story-driven, pixel-platform adventure peppered with nostalgic, popular culture references which will bring a smile to any gamer who enjoys the 8 and 16 bit era! 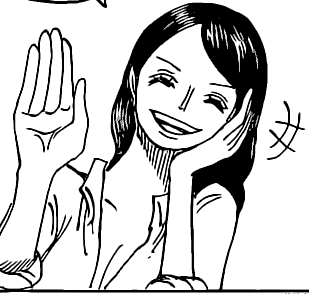 Decent platforming ideas with regards to the gravity and collecting junk. A few hours too long. The story was at first interesting but kinda falls apart and felt so self congratulating. Also i don't think i enjoyed a single boss fight all of them felt tedious

The best game about life, the universe and Douglas Adams.

Played about 5 hours. The story is intriguing but the platforming is kind of tedious. It also doesn't really make sense that there are hideous death traps everywhere... it kind of doesn't vibe with the narrative. 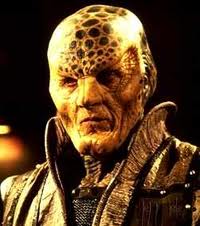 Horace is an interesting action platformer. A robot begins to settle into his life with a family and their employees but shuts down after the death of the old man that he was closest to. He awakens years after everyone has left and a large scale war has come and gone causing you to attempt to find them again, as well as his place in the world. You proceed to become involved in robberies, jail breaks, time travel, celebrity kidnapping, an Alice in Wonderland area, dish washing and brick making jobs, drumming hero minigames, basketball, space travel, hanging out with a guy that tells you of deserting the military when ordered to kill civilians but seems to love snapping the necks of random security guards, etc all with frequent dialogue, stage, or music remixes that reference classic games, movies, and TV which are three of the things the robot loves the most.

The game is mostly a platformer that has you making use of magnetic boots to climb up walls or stick to the ceiling but it includes a lot of varied stages and gameplay elements. One section might have you hiding in bushes and lockers to avoid searchlights, one part might have you growing to different sizes, elevator rides with a lot of rotating traps might be in one area, another area might be full of timed lasers to avoid. Many areas have bosses which are often large opponents you have to defeat by hitting or breaking off certain parts of them and the majority of areas have trash to pick up with a side goal being to clean 1,000,000 things as your creator had told you to do before his death.

There is about four hours of cutscenes and both that and the animations have a lot of nice little details with frequent funny moments thrown in giving a bit more life to the characters, though it comes with a lot of darker moments as alluded to above. The large number of minigames mostly range from passable to actually being pretty good with you never really being forced to play any you wouldn't like for long, and some you don't need to try at all. There is typically nothing too interesting about the actual platforming mechanics and your character doesn't always control perfectly but the way the stages and locations change things up helps to keep things interesting. Though if you are looking for a platformer that mostly focuses on the action this will be a game where you find yourself constantly losing your rhythm as both short and long story segments will frequently be playing out. There is also nothing particularly fun about trying to reach your goal of trash cleaning and collecting. 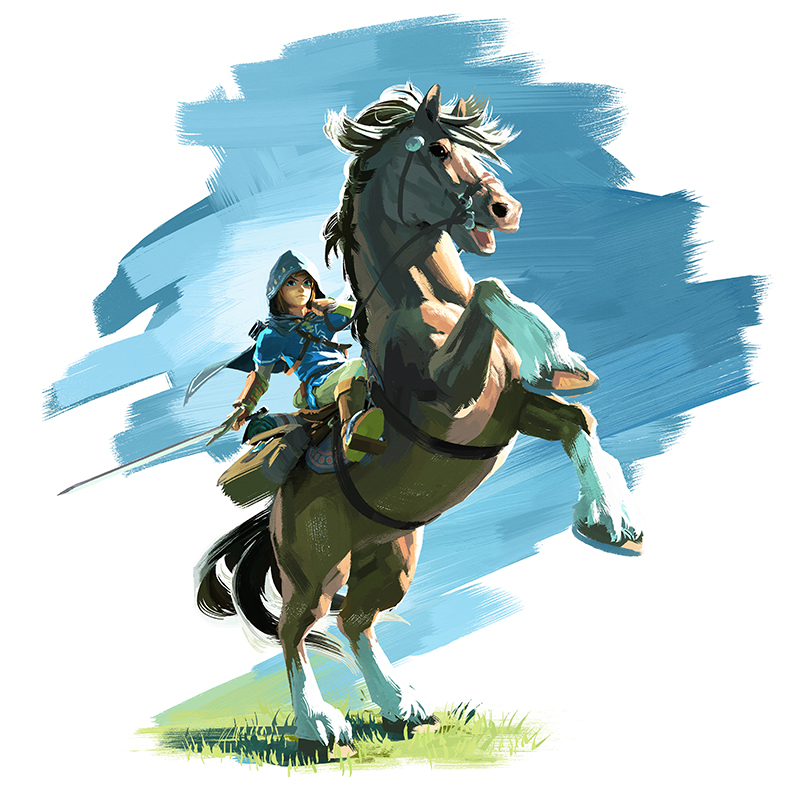 Unnecessary and painfully long, it should have lasted like 5/7 hours, NOT MORE THAN THE FREAKING DOUBLE.