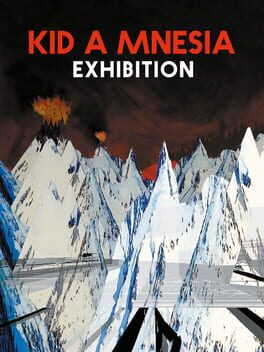 Kid A Mnesia Exhibition is an upside-down digital/analogue universe created from original artwork and recordings to commemorate 21 years of Radiohead’s Kid A and Amnesiac. 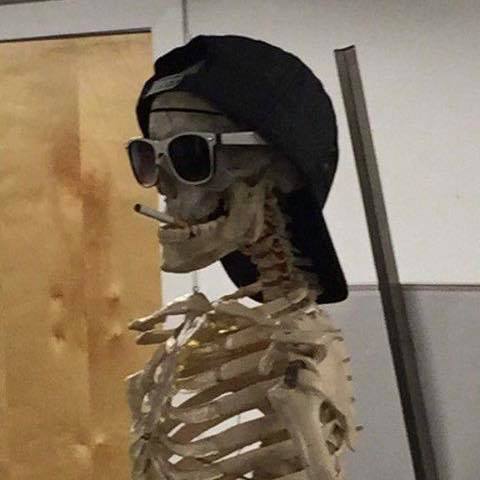 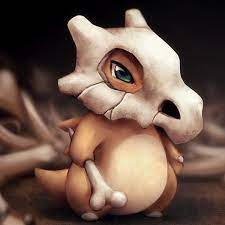 I'm not the biggest Radiohead fan but I genuinely appreciate that they made the modern art-house equivalent of a laser light show. 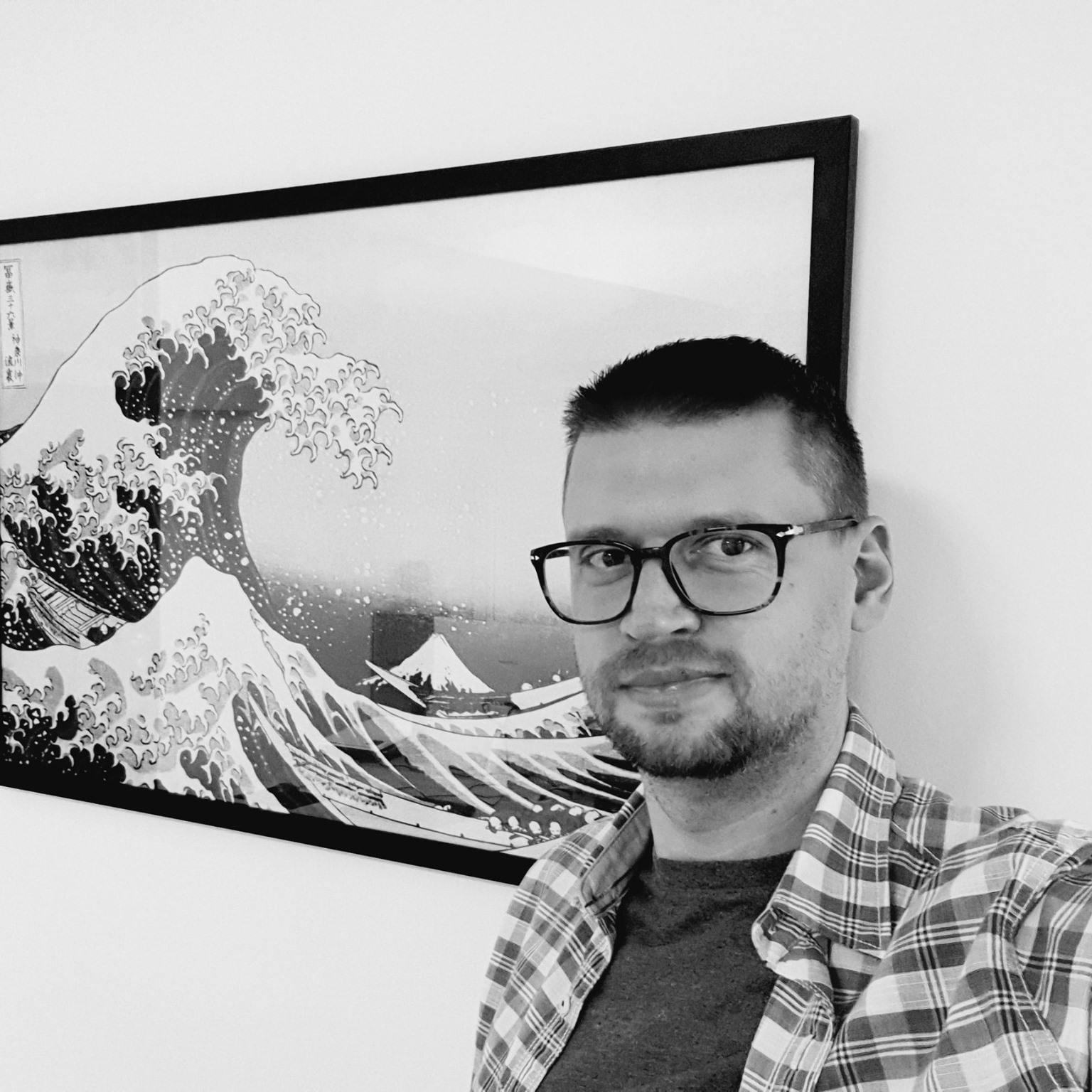 From the perspective of someone who is intimately familiar with Radiohead's body of work, I absolutely loved it. But I also believe it can stand perfectly well all on its own. It's a genuine work of art, an absolute audiovisual treat.

If you're unfamiliar with the band, this is a mix of art and music from albums Kid A (2000) and Amnesiac (2001), which were recorded at the same time. The art featured prominently on album sleeves, music videos and promotional stuff at the time, but there's so much more here to check out. It's by long-time band collaborator Stanley Donwood and Radiohead frontman Thom Yorke (under the alias Tchock).

What was most interesting to me was that these aren't just album versions of the tracks. They're all mixed to create a completely fresh experience even for long-time fans of the band.

And there's much more here than I initially thought, especially the game aspect. Yes, all you do is basically walk around, but the way that space is manipulated and how you can interact with it is really fascinating. Sometimes you can directly impact the music and how it mixes. And it's also pretty non-linear with secret rooms and passageways. I finished it three times, all of which were different experiences and I can definitely see myself returning to it from time to time.