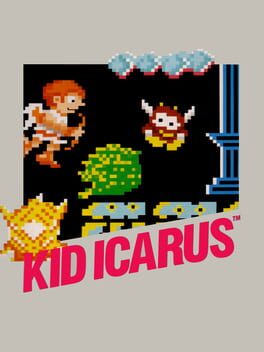 Kid Icarus is an action platform video game for the Family Computer Disk System in Japan and the Nintendo Entertainment System in Europe and North America.
The plot of Kid Icarus revolves around protagonist Pit's quest for three sacred treasures, which he must equip to rescue the Grecian fantasy world Angel Land and its ruler, the goddess Palutena. The player controls Pit through platform areas while fighting monsters and collecting items. Their objective is to reach the end of the levels, and to find and defeat boss monsters that guard the three treasures.

Much more of a 3 if someone were to release this today but gets points for being from the mid-80s. What stuck out to me the most was world 2 - and how the art and platforming challenges would smoothly change over a level. It reminded me of those giant , horizontal wall paintings describing an epic myth or the like - world 2 being like a contracted narration of Pit's journey across the world. The vertical worlds were okay, but not as visually interesting imo
The more glaring missteps aside, I like how precise Pit's movement and the economy of the arrows feel. At some times the enemies are a bit too fast and nimble to mesh well with the movement (the 'money rooms' with 8 of those quick-moving enemies often face this problem), but at other times the movement really shines (like the world 2 boss - I think that was an amazingly elegant application of the game's rules). Reminds me of some of the gunplay from later games like Cave Story or Kero Blaster.
I actually like the ways the vertical section's platforming gets trickier and trickier - world 3's areas where you need to shoot those demons while going back and forth from different sides of the screen were a highlight. (Even if the punishment of dying from falling is way too high...)
The money economy sort of made sense. I liked how you're encouraged to take a bit of risk to clear out screens of enemies so that you could buy health potions later. I feel like the healing springs were a bit overpowered, though...
That being said, this game reminds me of modern roguelites, especially Kid Icarus's room mechanic. The way you get a random assortment of items in the stores. As the game goes on and it gets easier to maintain a safe amount of health, the rooms become less interesting, although I appreciate the fortress levels removing your (overpowered?) weapon/armor upgrades.
The fortress levels were a cool twist, although they never amount to any kind of interesting spatial feeling - merely a labyrinth that feels randomly generated (despite being hand-authored). The need to buy the mapping items is a mistake - smaller dungeons without maps or automapping from the start would have been more interesting.
Other than that, I do love the kind of structural play Kid Icarus does with the labyrinth, vertical and horizontal levels...even if it's not executed great all the time
The finale was disappointing - to me, turning the game into a poorly executed shmup was not the best way to make finding these 'three great treasures' feel exciting. Pit's movement is slow and imprecise, the level often boring with lots of waiting, the only reasonable Medusa strategy (hanging to the back of the screen) feels like a cheese more than anything. If you removed the flying and made it a high or double jump, then built some enemies around pit's Light Arrow and the Shielding Mechanic, that could have made for a fun twist on what the game had been building up the whole way. 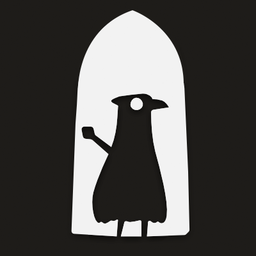 Good balance between platforming and action game, with a certain richness in the mechanics. The inertia is good and makes the fights quite enjoyable. We can regret the cryptic nature of the bonuses and the fact that a death is largely punitive, since it ruins the farming efforts. The dungeons lack a little elegance, especially in the mapping, but are welcome additions to the game. The title thus mixes several different genres with some success: nothing is particularly brilliant, but the whole retains a charming coherence. 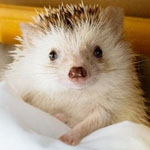 The FDS or 3D Classics version is great. NES is an absolute stinker. 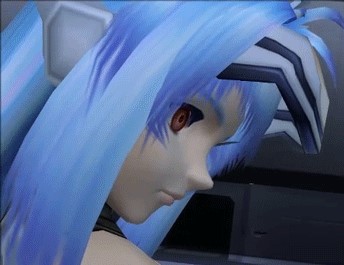 Lowkey not as bad as people make it out to be. Almost at the level of Pokemon Arceus ngl. Not trash but not good, just mediocre ok