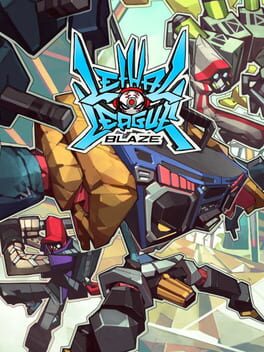 Banging beats and mad style, Lethal League Blaze is the most intense ball game you can play online with up to 4 players. 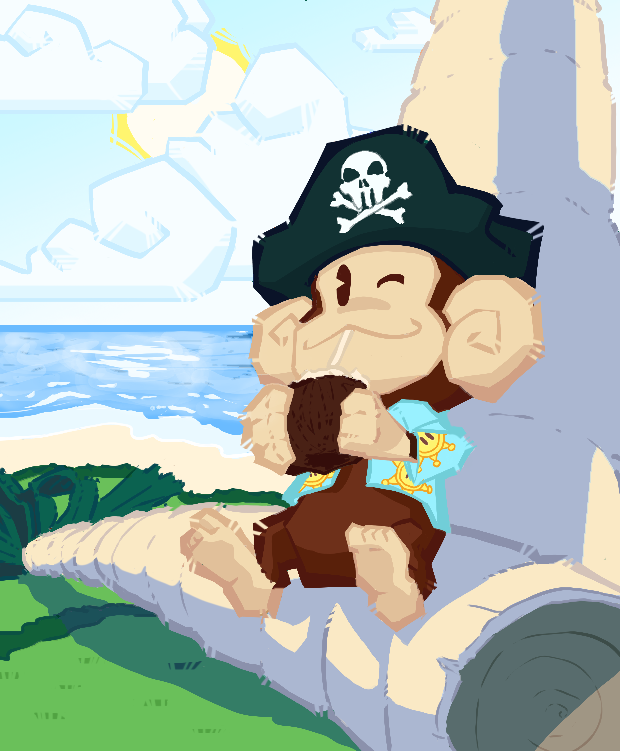 This game is super stylish, super fun, super fast, and the perfect level of deep. The character variation is subtle enough to let you pick who you think looks the coolest, but different enough to add a huge variety to gameplay, making characters have different angles is a stroke of genius. This game is really fun. However, the netcode (atleast on Xbox Series S, where I played) is garbage and the numbers overall are pretty low, which means there's only so much to play. There's a fairly fleshed out singleplayer mode, but without the thrill of human vs human playing, there's a limited amount of joy to get out of this. Unfortunate, I hope a sequel comes eventually so I can play when this game is in the cultural zeitgeist. 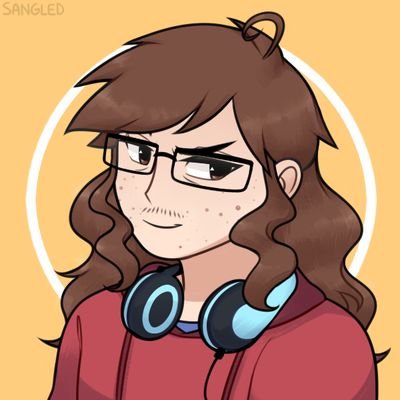 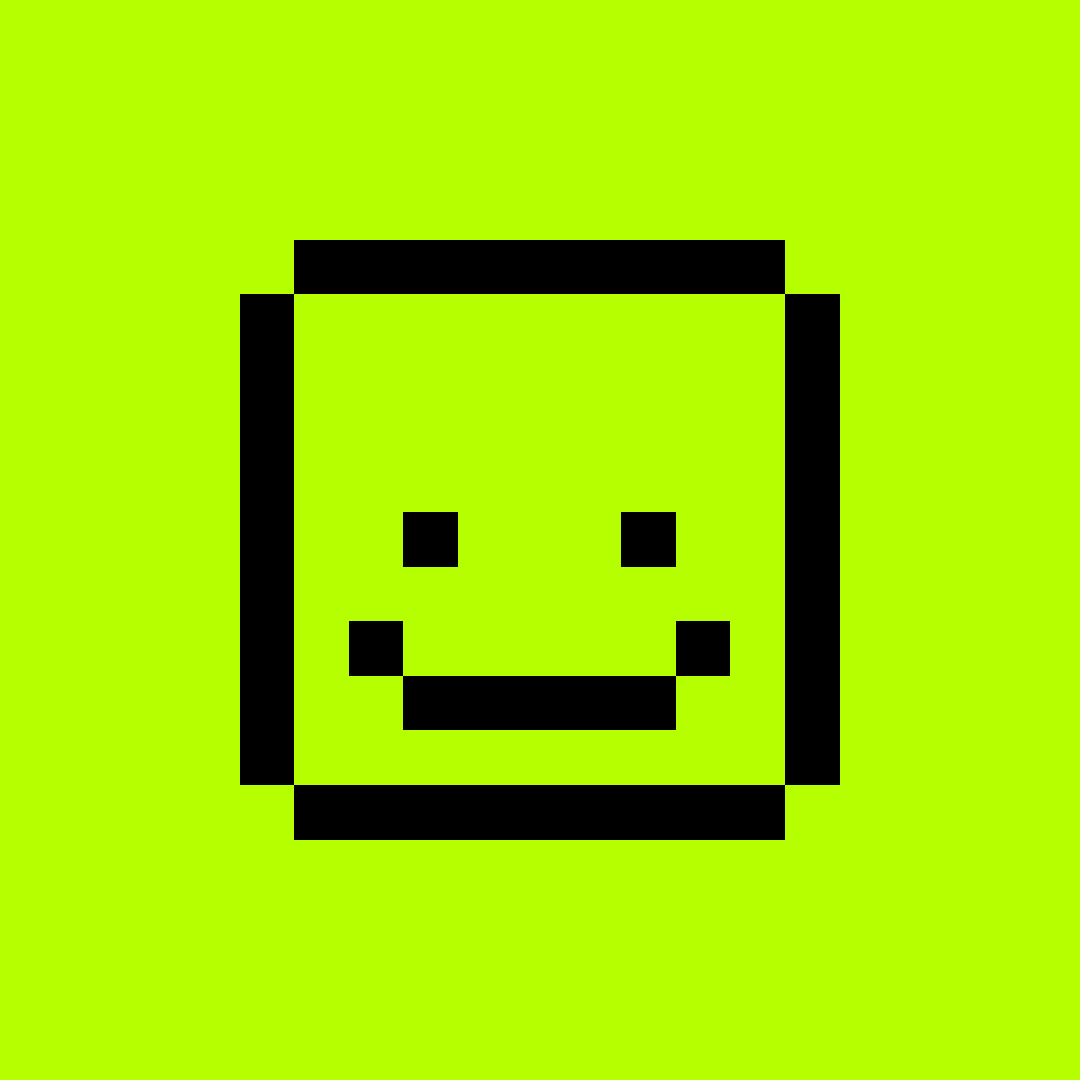 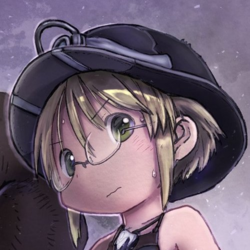 If you get the ball above 5k speed you become legally married to the other player. 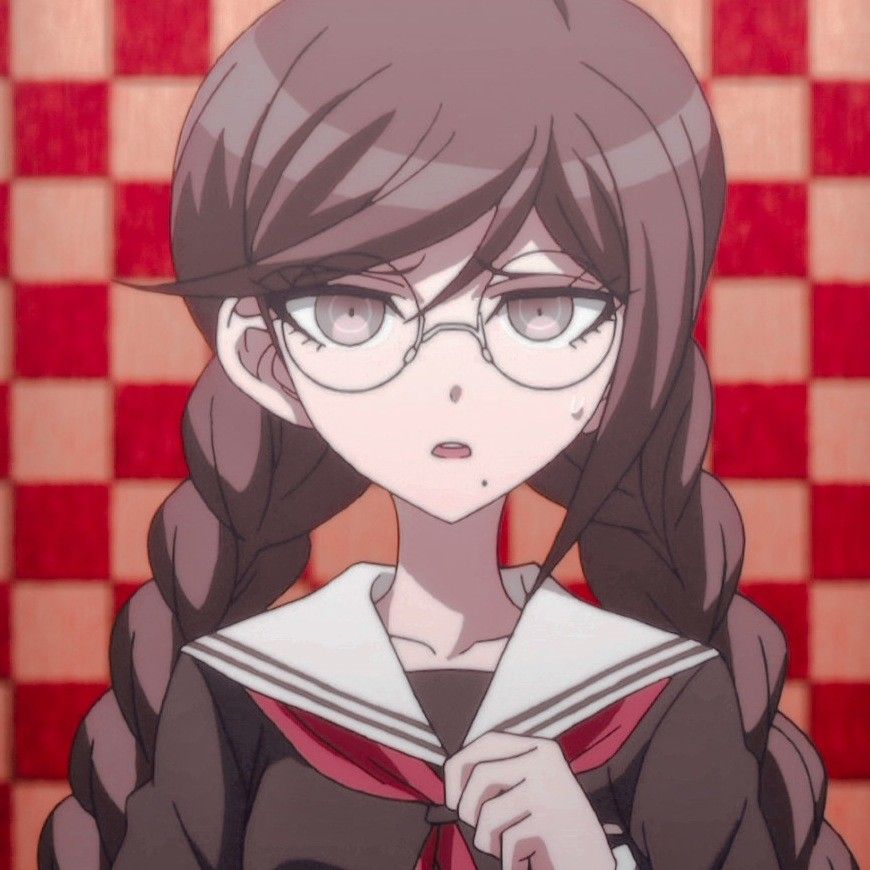 This game is great and it's very cool to play with friends (mainly if you are bad like me). Although I know it's a part of games, in general, to learn how to play and all of the gimmicks of them, I think this game suffers from the same condition of Skull Girls: your opponents, if they're not your friend who bought the game with you, they'll be extremely skilled and it will be really hard to play. Like SG, this is a niche game, so most of the playerbase will be the addicts who spend their whole life playing this (it's not an issue, just for more casuals like me in this game). Despite that, it's really fun to play and the soundtrack united with the scenarios make the experience very enjoyable :)