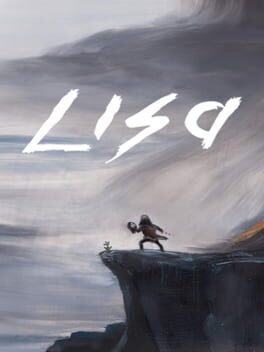 Lisa is a quirky side-scrolling RPG set in a post-apocalyptic wasteland. Beneath the charming and funny exterior is a world full of disgust and moral destruction. Players will learn what kind of person they are by being FORCED to make choices. These choices permanently effect the game play. If you want to save a party member from death, you will have to sacrifice the strength of your character. Whether it's taking a beating for them, or chopping off limbs, or some other inhuman way. You will learn that in this world being selfish and heartless is the only way to survive...

The first time I played LISA was way back at the tail end of 2019. I got maybe 30 or 40 minutes in and dropped it for some reason or another; I recall there being some bug with the game fullscreening or something, but honestly it was probably a mix of that, a slow walk speed that was already starting to get on my nerves, and this sort of insinuation that I picked up on of a "This is a REAL MAN'S video game for the HARDCORE GAMERS who want to feel PAIN!!!" vibe that sort of irked me at the time. And man, what a mistake that was.

When taken as a whole, LISA is such a captivating and intense piece of work that, even despite my general indifference to pretty much the entire first area, I don't think I could in good faith leave it out of the small list of games I've given a 9 or a 10 to. LISA is one of those games that takes a little bit of time to get going, but once it picks up, it REALLY picks up.

Few games I have played have tied narrative and gameplay together so meticulously and meaningfully as LISA does; as an example, without spoiling anything, LISA likes occasionally casting decisions onto the player character that operate both as moral, narrative decisions, and as pragmatic gameplay ones. All of these choices, for lack of better words, are Really Fucking Cool!!! They're something I can't talk much about without ticking the spoiler box but just know that they are some of my favorite parts of the game.

Another thing I can't talk much about without ticking the spoiler box is the last hour or so. It's Really Fucking Good!! It's what tipped this up from an 8 to a 9! if you play this game you really should see the conclusion of the narrative!! It's handled a million times better than I thought it would be and it's great!

All of this praise aside, LISA has flaws, and very obvious ones at that. Partner balancing kind of sucks. The music has its fair share of standout tracks (particularly the ambient stuff is great) but overall not great and I winced every time I heard those fucking stock FL Studio drums. This is the knowledge I am cursed with as a producer, never become a EDM producer, kids! And yeah, the first area is, at best just alright, and at worst kind of a slog. But trust me when I say that the rest of the game is good enough that none of this really matters!!

got in trouble for playing this one at the middle school computer lab, grinding out wrestlers is fun 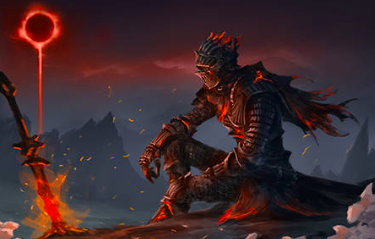 This happened to me yesterday 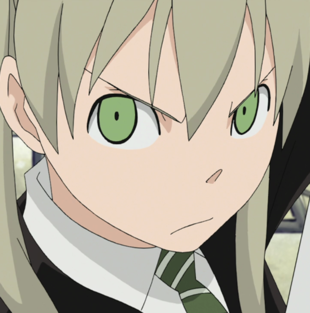 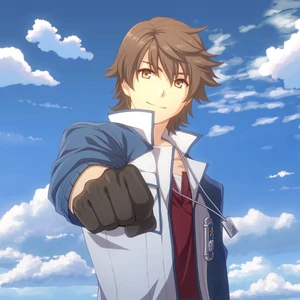 This game is all about just inflicting you with pain. Hard decisions, unforgiving encounters. It's gameplay totally matches it's setting's unforgiving and cruel nature. The designs, story and ideas here are amazing and one of the peak RPGmaker games imo