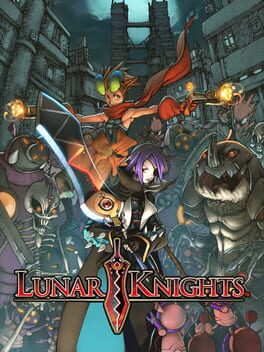 Descend into the gothic Sci-Fi world of Lunar Knights and take control of two warriors on a quest to reclaim the world from the vampiric legion. Spin together tornados, guide down flaming meteors, and blow together snowstorms in Kojima Productions first ever title on Nintendo DS! 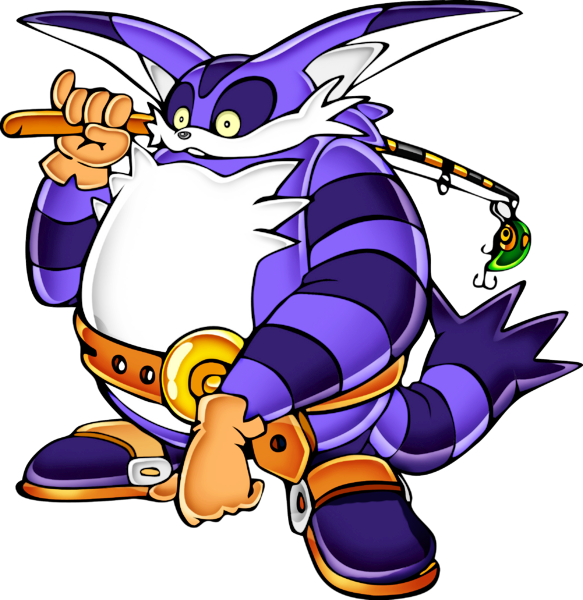 The concept was promising, unfortunately I found this game failed to satisfy on any level. Sluggish gameplay, an uninspired shmup section, dull character design, grating writing. The pixel art itself was solid, and there were some interesting systems, but these did not do enough to warrant further play. 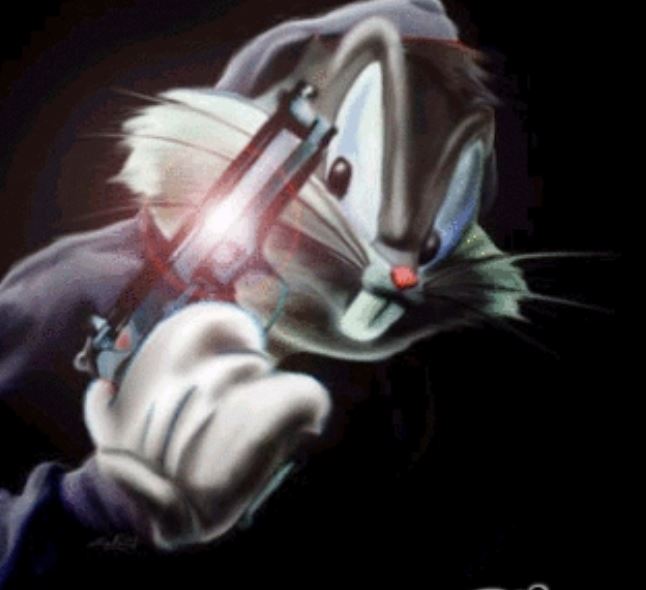 It's like a vampire had sucked the life out of Boktai. Puzzles, stealth, charm, and creativity are all gone, leaving combat, one of the series' weak points, the only thing left, and while there are a couple of minor improvements to said combat it isn't nearly enough to carry a whole game. The intuitive solar sensor is replaced by a weather manipulation system that requires exiting stages and navigating clunky menus to use, not that you'll ever need to, considering the game's braindead level design. Apparently feeling that Boktai 3's motorcycle sections weren't pointless enough the developers decided to one up themselves by adding space shooter segments that use the worst touch screen controls I've ever played on the DS. I stopped playing when I unlocked the final level, and while I'd usually feel guilty about reviewing a game I haven't finished I am confident in saying that unless you absolutely must play all the Boktai games to completion Lunar Knights isn't worth your or anyone's time.

It's honestly baffling to see a Kojima Productions logo upon booting up this game. Hideo Kojima himself never had all that much to do with the Boktai series as a whole, but it really brings to mind stories of how Kojima originally wasn't involved in the development of Metal Gear Solid 3 but he ended up taking over the project when the game they were making without him was allegedly turning out to be a real piece of shit.