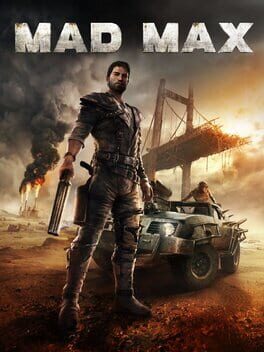 In Mad Max, the player takes on the role of titular character Mad Max; a dangerous melee fighter and can use his attacks to kill almost anyone. His weapon of choice is his shotgun. He is assisted by another man called Chumbucket. Chum mainly works with Max to build and upgrade the Magnum Opus vehicle.

Mad Max will feature a variety of weapons which Max can use to defeat enemies. Though the shotgun is Max's weapon of choice, ammo is scarce, and so melee options are the smarter way to go. The 'thunderstick' is an explosive weapon that can be lanced into an enemy's chest, crackling like a lit dynamite fuse before blowing the victim to smithereens. The Harpoon is also one of Max's favorite weapon though it can only be used in-vehicle with Chum riding along. Max's Magnum Opus can be combined with a speedy V12 engine and powerful ramming ability to destroy enemies's vehicles and weaponry. When simultaneously driving and aiming, the game enters slow-motion and allows you to toggle between targets. Not much is known about the vehicular combat and its features.

Mad Max will feature crafting system which can be used to craft new weapons and tools. Max's garage can also be used to change and modify the car's engines, chassis, wheels, body works including paint treatment and the “shell” of the auto-mobile and the car’s weight and attributes update accordingly. Max can also be upgraded though it's plans hasn't fully been implemented. 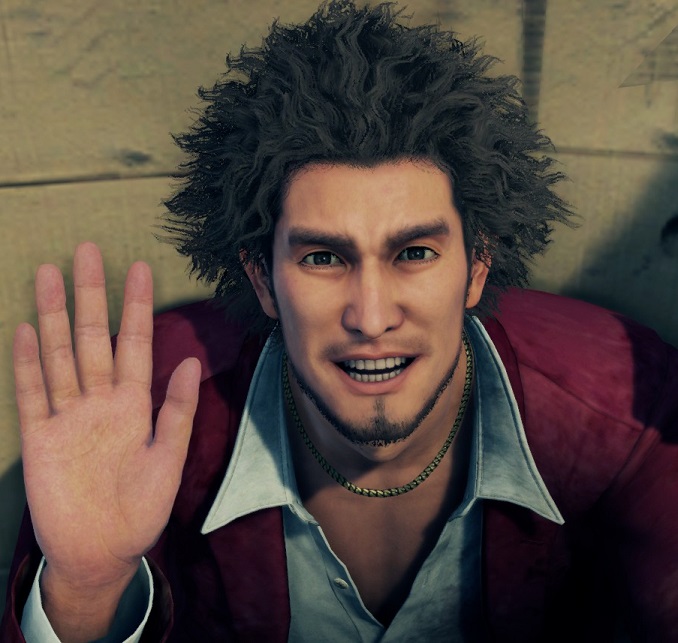 I think this is very underrated. To me, this is one of those games that is far greater than the sum of its parts. I enjoyed it a lot. I love the Mad Max world and its portrayed well here. Great atmosphere, great car combat and designs. The Batman melee combat felt weighty and crunchy here. I like it a lot than the actual Batman games. A lot of fun missions. Cool car upgrades. Decent side content. Great game. 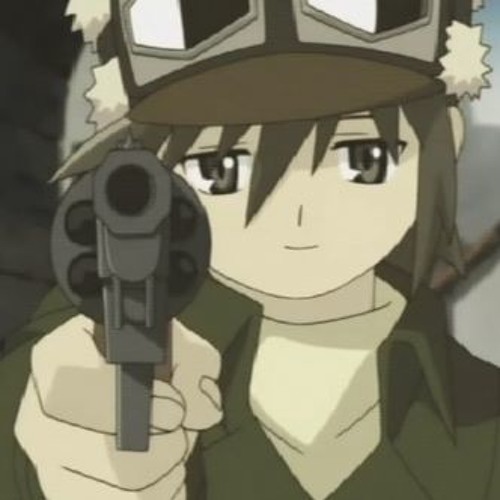 Another Avalanche generic game, at least it has good car gameplay, it wasn't for me. 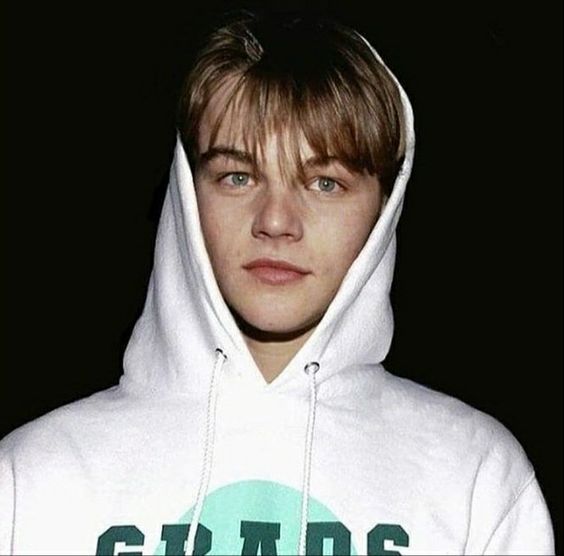 Mad Max fury road introduced me to the series of movies and making a game of it would have been fun with insane cars and locations but feels lazy and repetitive.

The introduction of the game looks exciting, but you will not experience that in the game. There are other cars you'll be able to try, but you'll be mostly using your custom car and one other car with your dog. Most of the game is finding car materials, fight the same guys and take over the area. After that you'll be doing the same thing over and over again until you become insane from repetition.

If they ever do a sequel in the future, I hope for more over the top cars, better loot and upgrades and less desolated with more events going on.