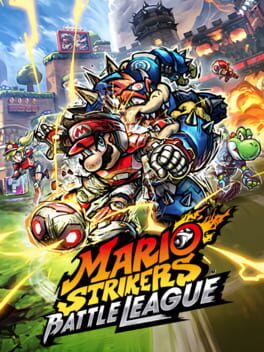 Introducing Mario Strikers: Battle League, a 5-on-5, soccer-like sport with no rules - do whatever it takes to win! Get gritty and try to score the most goals by tackling enemies, using items, and pulling off score-boosting special shots. Super Mario series mainstays like Peach, Toad, and Yoshi put their cleats (and stats) to the pitch and will stop at nothing to score. Customize your characters with gear that can augment their stats and appearance. Take the carnage online or pass the ball to players locally - just look out for the electric fence. 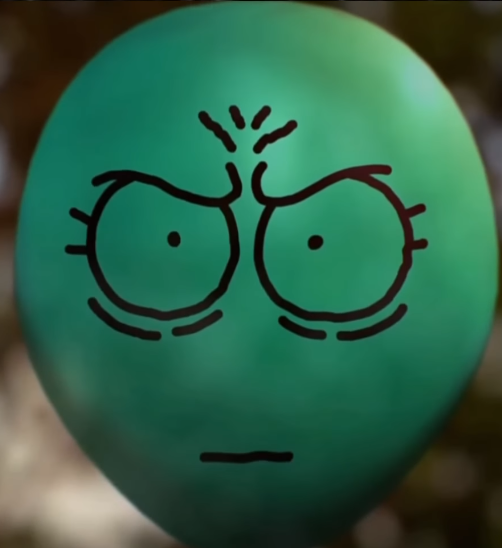 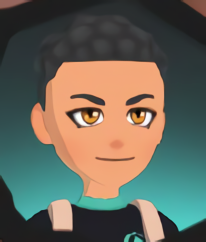 No content at all, characters and half stages per "updates" its really annoying how this is sell at full price 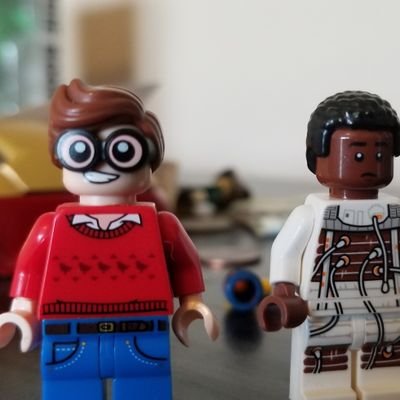 This game has a fun base, but there's just no reason to play it, couple that with the lack of characters at launch to pull this "free updates" crap, and I just do not like this game 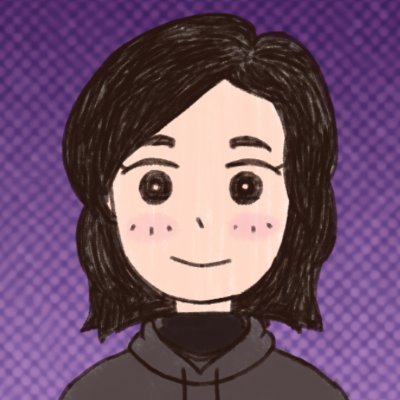 gamecube one is better in every way SORRY!

I do like the art style its going for and the animations are fun. Its a reallly good looking game for the switch but that is genuinely the only good thing about it. It's not fun to play, it's overpriced, it's barebones... its quite simply unfinished and frankly even if it was free to play it still would be lacking and dead in the water. One of the worst nintendo games I've played yet. Why this game was greenlit for release I do not know.
Nancymeter - 34/100 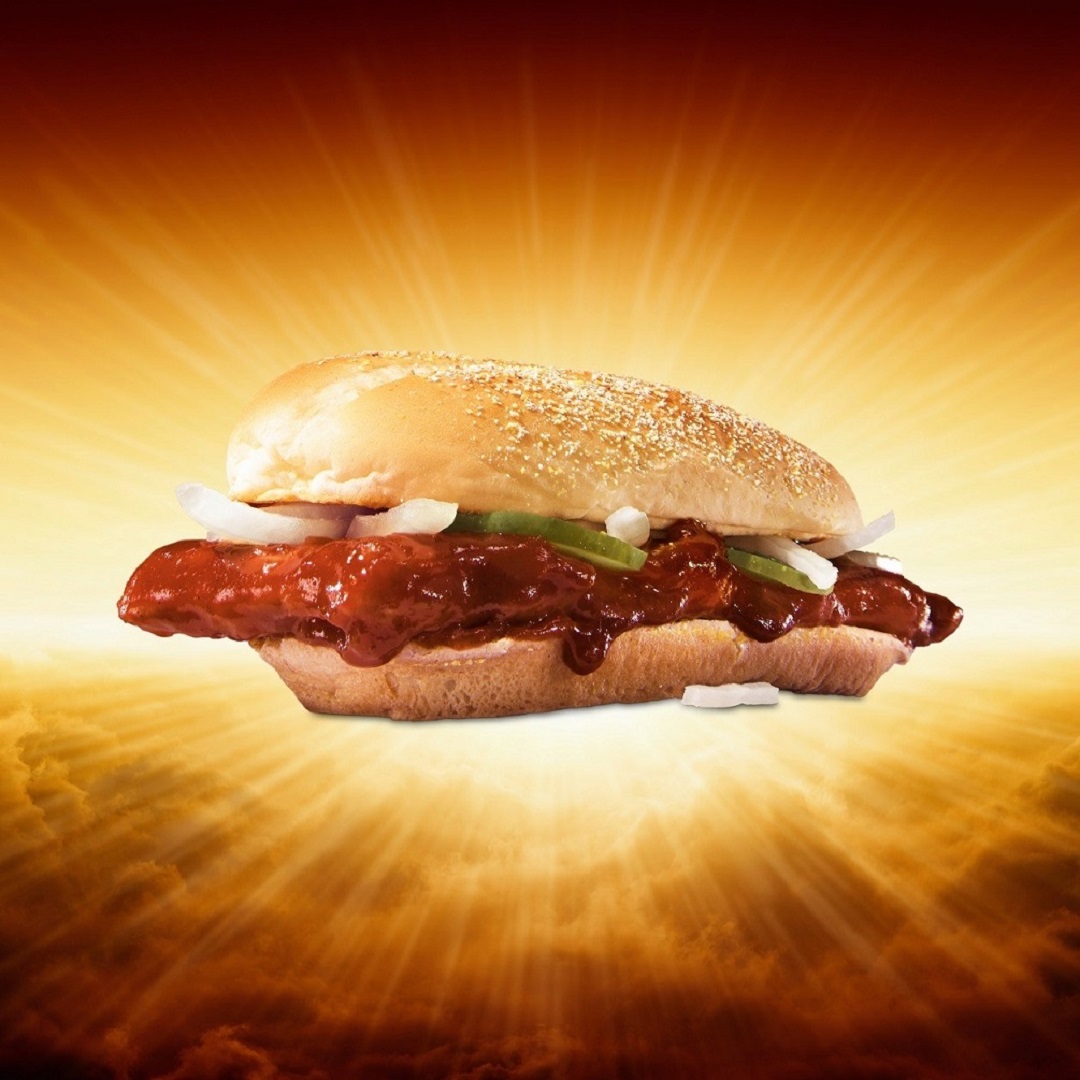 It has the foundations of something really great, but the controls are extremely fiddly considering how high-pressure it is, particularly with the perfect-timing moves. Additionally, as is common with Mario Sports games on the Switch, this one is sorely lacking in content and replayability. Particularly with the Single-Player, which I managed to finish in under a week.
I think they expected the Online mode to keep people interested, but it has the same problem that most Nintendo game online modes have, where your opponent is always either an actual child who has no idea what they're doing, or some otaku who has obsessively played this game since it came out and knows all the exploits. Neither of whom are fun to play against.
Overall it's okay, but very disappointing for what could have been the new Mario Strikers Charged.