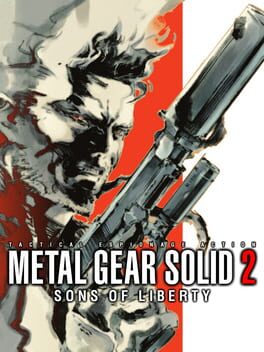 Metal Gear Solid 2: Sons of Liberty is the sequel to the espionage action game Metal Gear Solid. Much of the gameplay remains the same, as the game's protagonist has to sneak past guards, outsmart them using various gadgets and defeat the tricky boss enemies. The game expanded its predecessor's cover mechanic, with Solid Snake or Raiden able to take cover behind walls or objects and pop out to shoot at enemies, while the improved enemy AI allowed enemies to also take cover from the player. Metal Gear Solid 2 is considered to be one of the greatest video games of all time, as well as a leading example of artistic expression in video games. 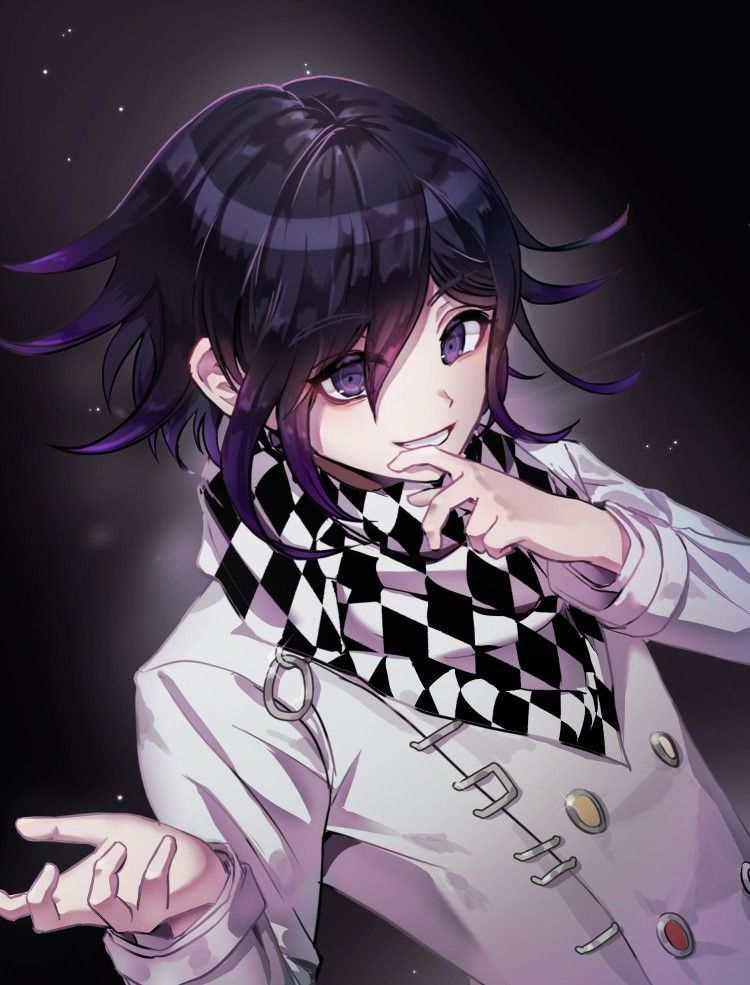 Even though it tricked people with the main character, I thought it was for the best, I love Raidens character and the huge plot twist at the end. That is some next level game stuff that is barely seen even today. One of the best games ever made, right under its sequel Metal gear solid 3

People love to say this game predicted the future and then proceed to ignore what it was trying to say about video games, people, and politics 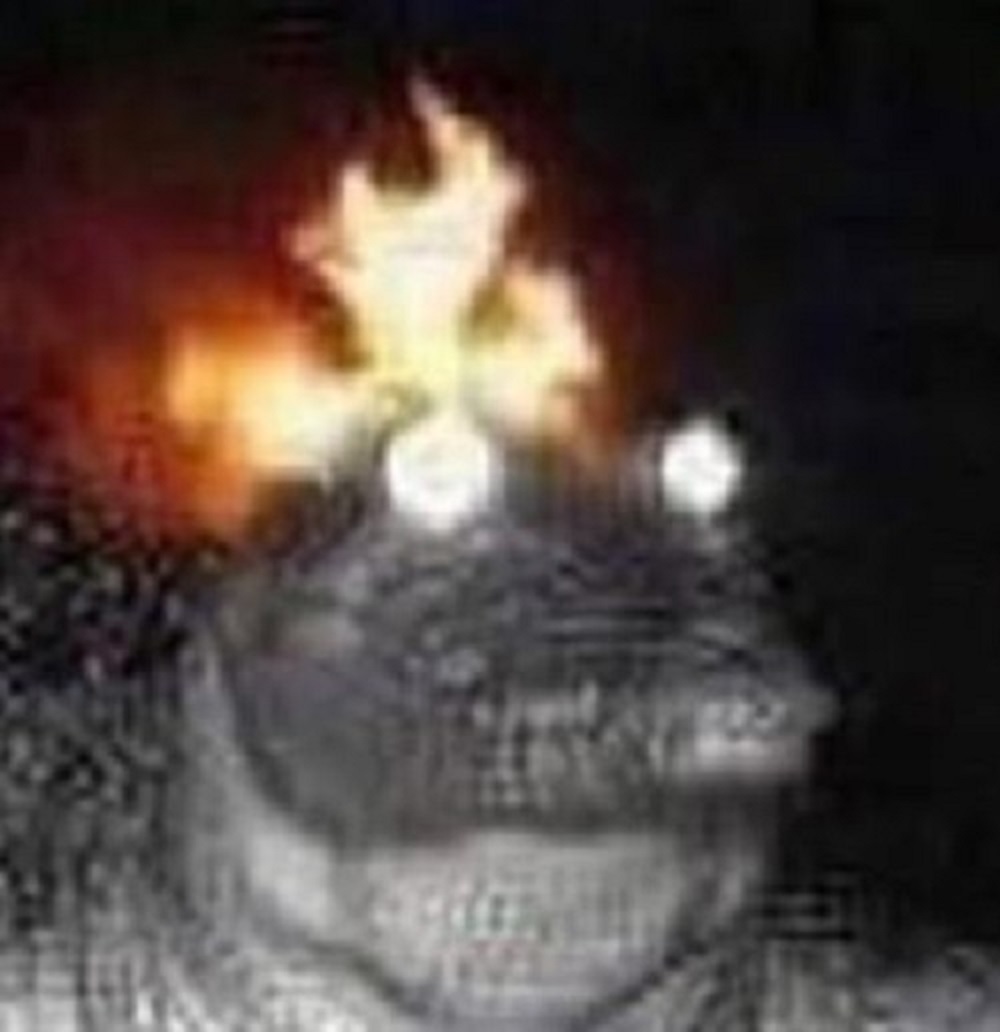 Pretty amazing how Kojima can write such prolific stuff like the Patriots but at the same time have Liquid mind control Ocelot with his severed hand, a gay vampire run on water, and some weird step mom incest shit with Otacon be a core character plot point.
Bravo Kojimbo 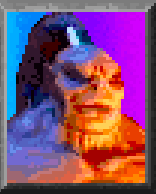 MGS2 was audacious in every sense. Coming off the rollicking success of the first game, Hideo Kojima was well-aware of fan expectations and the feverish hype surrounding the title's release. The tanker chapter, a prologue of sorts to the game, was also released as a demo in the Kojima-produced Zone of the Enders. This demo promised an incredible follow-up that would build on everything that made the first game great in a traditional sort of sequel.
Traditional is not what this game was. It's not long before we learn that we won't be playing as Solid Snake through this adventure but instead as Raiden, an intentionally grating agent who is far from the perfect soldier. Raiden lacks the immediate cool charisma of Snake, and to really drive things home is story opens up with a tedious assortment of CODEC calls and tutorials for things we already proved we could know how to do by completing the tanker chapter.
Sons of Liberty is Kojima's stubborn deeper dive into postmodernism. While deconstruction of genre had been floating around the edges of his previous games, here he makes it the point of the storytelling for better or worse. The narrative is a tough pill to swallow, only getting weirder as it goes on, taking you down a sort of conspiracy rabbit hole to explore themes of control vs. free will. None of it is subtle and at times I definitely thought Kojima pushs things a bit far with this one to the point I felt less absorbed by the storytelling.
When the game isn't messing with us, we can appreciate some of the excellent mechanics that make the actual gameplay a showstopper on the PS2. Sneaking around the base is extremely fun, and enemy AI is impressively advanced for the time. The first-person aiming feels so much better than the automatic firing of the first game and you overall feel more mobile this time out.
I enjoyed playing through this one but it definitely gets a little too far up its own a-- at times. MGS2 is probably my least favorite of the mainline series but is bolstered by excellent gameplay and at the very least I was never bored. 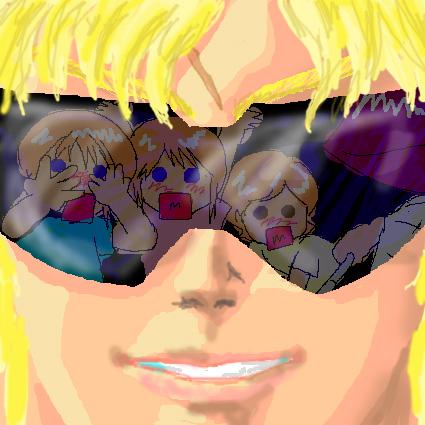