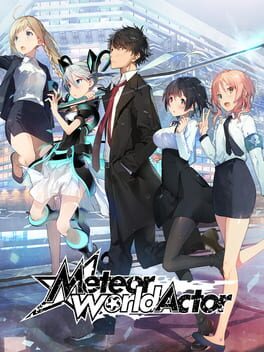 The Seventh Republic. Within this country's peacekeeping police force lies a special 13th Division reserved for the troublemakers, eccentrics, and other such unorthodox individuals of the organization.

Among this police force is our protagonist Hiryuu Ruka. Despite his outstanding capabilities as an officer, his problematic demeanor and obsession with the events that sparked a past tragedy invited the ire of the upper management and landed him where he is now: the 13th Division.

Ruka prefers to work alone, but the addition of an Elf by the name of Claris to the division put an end to his lone wolf work style as he was made to pair up with the fresh-out-of-police-school newcomer.

As Ruka spends his days bickering with the incompetent newcomer and his incompetent superiors, he rescues a girl who's come to the Seventh Republic in seek of refuge, setting in motion events that would change his life forever.