Join intergalactic bounty hunter Samus Aran in her first new 2D Metroid story in 19 years. Samus’ story continues after the events of the Metroid Fusion game when she descends upon planet ZDR to investigate a mysterious transmission sent to the Galactic Federation. The remote planet has become overrun by vicious alien lifeforms and chilling mechanical menaces. Samus is more agile and capable than ever, but can she overcome the inhuman threat stalking the depths of ZDR? 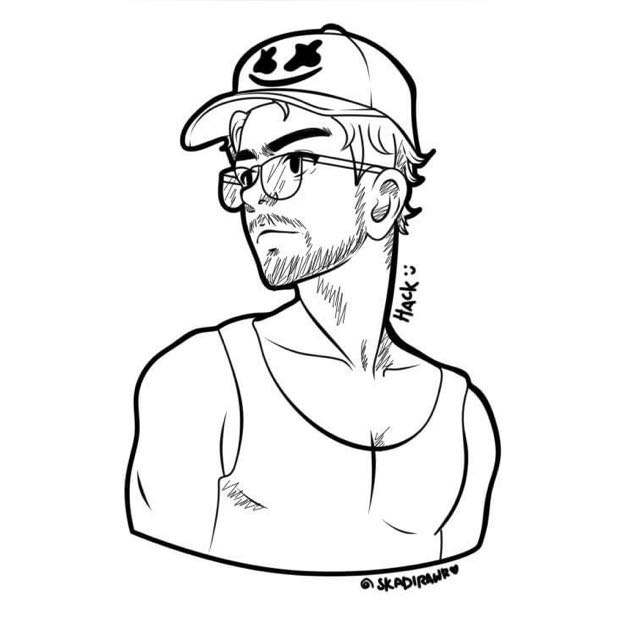 Pretty cool but why is this the thickest bounty hunter suit to date? They knew what they were doing those freaks 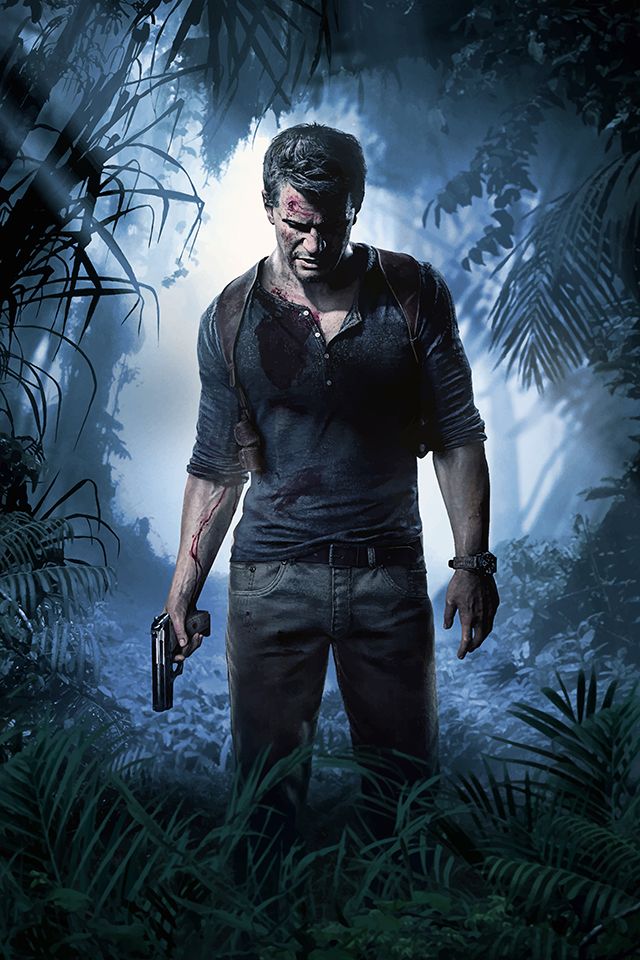 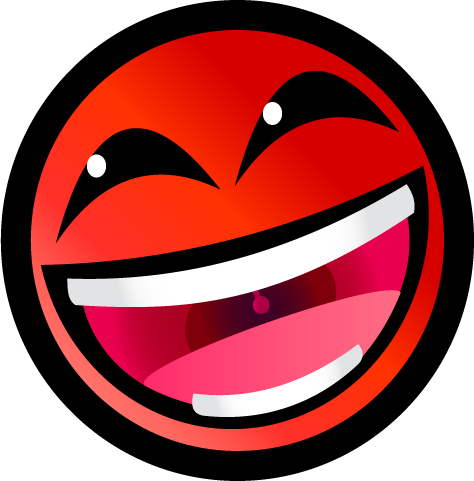 Easily the best Metroid game, in my opinion. The game is beautiful and it was easy to not get lost. Ending was by far the coolest. 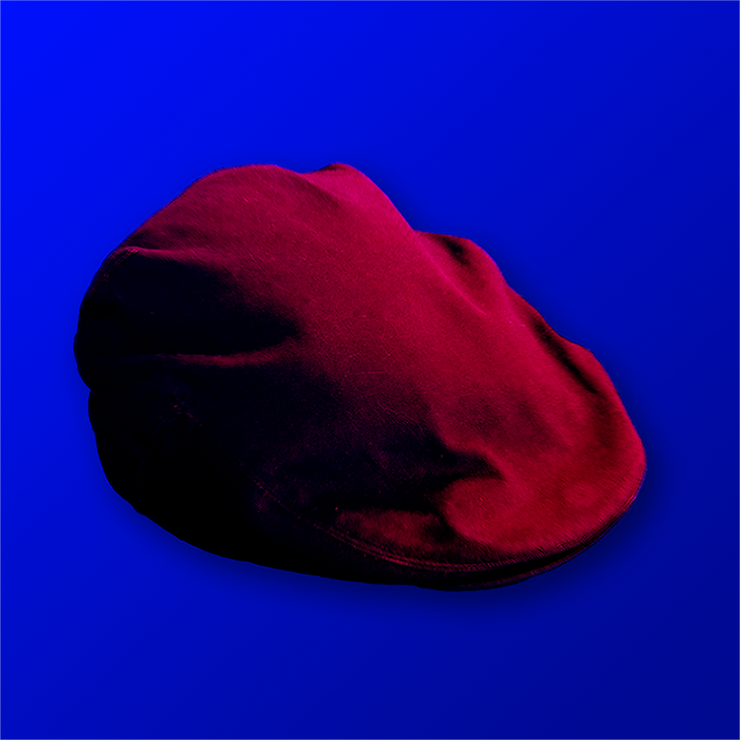 The magnificent return of 2D Metroid after 17 long, long years. This is a must-play game for Metroidvania fans. 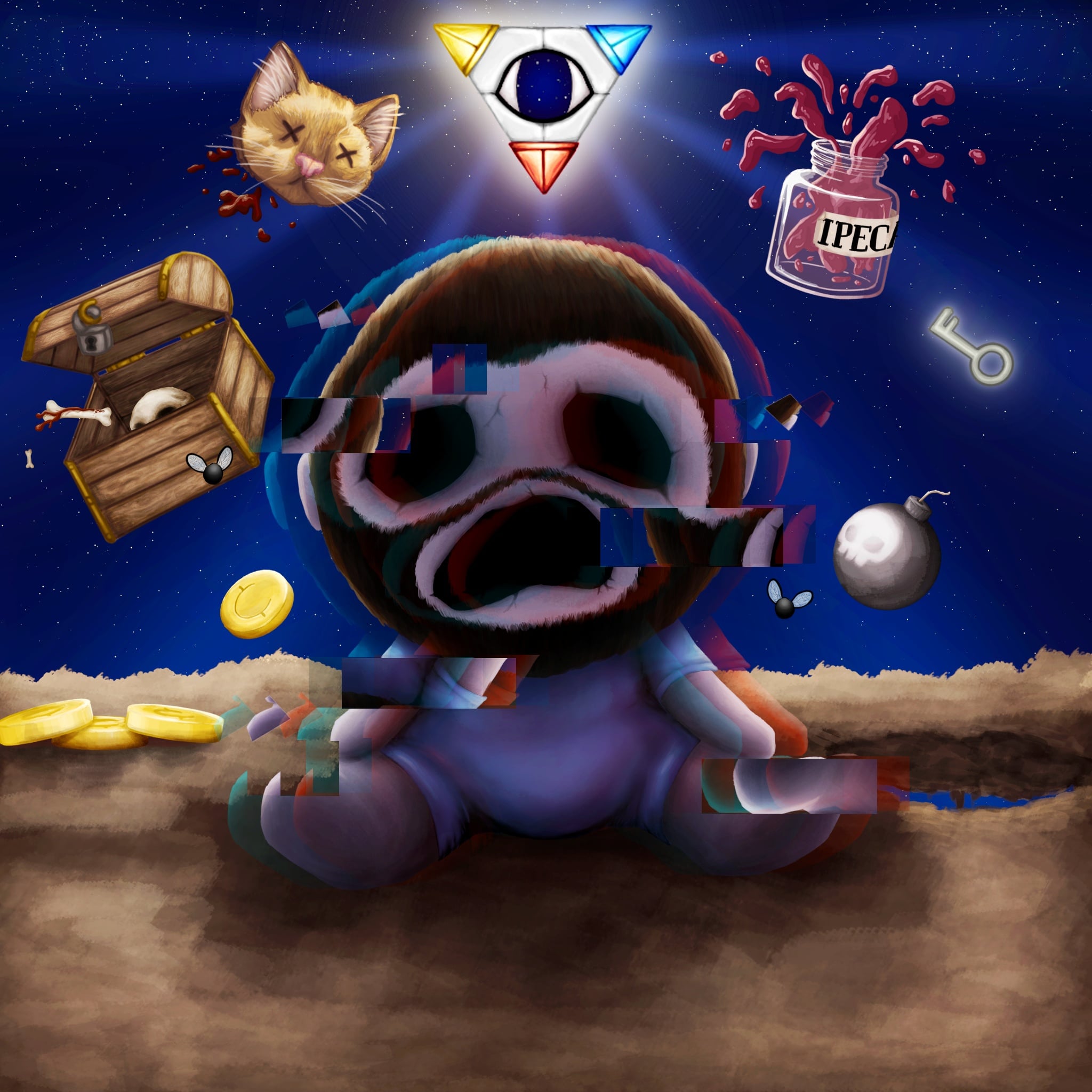 Metroid Dread proves that Metroid deserves a place in contemporary gaming culture. For far too long, people were only able to look into the distant past to find out, how Metroid defined a genre. Now, Metroid is back and while I still think the formula could be improved (I would appreciate a less rigid order of upgrades like in Hollow Knight), Mercury Steam managed to create a Metroid game that feels modern. Gone are the clunky controls of the past games, Samus finally feels way less clunky to control.
I was a bit scared that the E.M.M.M.I. sections would kill the game, because I usually strongly dislike stealth sections in games, but they are always short enough to be challenging without being frustrating. Speaking of which, Metroid Dread absolutely nails its difficulty. I also really liked how the game tries its best to prevent you from getting too lost, without explicitly telling you where to go. You still need to explore the map yourself, but there are far less of these moments, where you are searching for that ONE spot in the world that the game now expects you to visit.