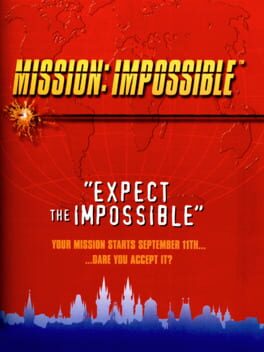 An Action-adventure game based on the 1996 film Mission: Impossible. It was for Nintendo 64. It was later ported to the PlayStation, with minor additions such as voice acting. A sequel, Mission: Impossible – Operation Surma, was released in 2003. 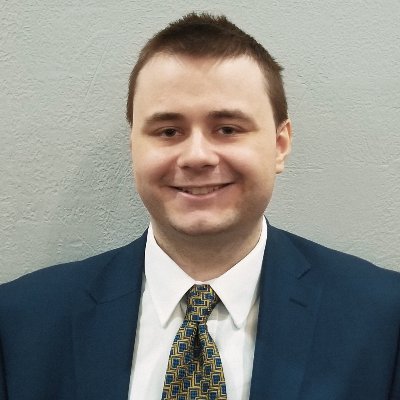 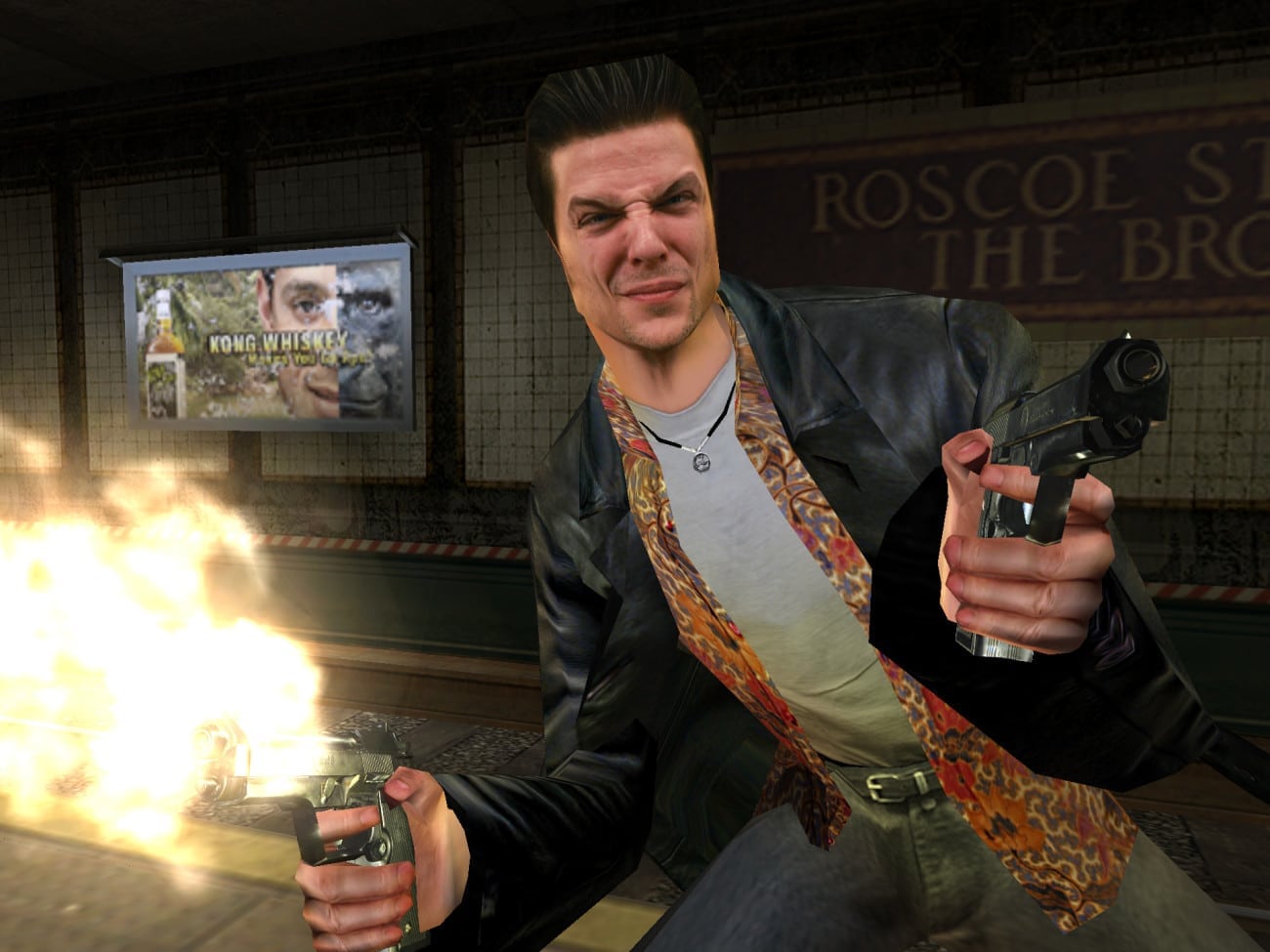 Alright look, this game isn’t very good... but man did I have fun shredding shit to pieces at the end.

Okay, okay, that wasn’t the only FUN thing about the game. I like some parts of the missions. Like being able to steal identities and pretty much anywhere I was able to shoot people (despite how poor the controls are).

But man. This game is tough. Not because it’s simply challenging, but because of how bad these controls are.

Who’s idea was it to make walking side to side while aiming the mf R2 button? That’s some dumb shit.

Also some of the objectives aren’t very clear. You know what you have to do, but it’s not very clear how to do it. Like I get that you have to figure stuff out in your own. It’s not gonna hold your hand. But why are certain things so incredibly specific?

I got stuck at times and had to look up how to get past the level on YouTube. How lame is that?

I know I’m ranting a bit but dang. I’ll admit, I love the movie, and I have a soft spot for this game flaws and all. I wanna rate it higher, but it really doesn’t even deserve to be where it is now. At least I don’t think it does... (idk, I’m still new to this stuff. What a loser). 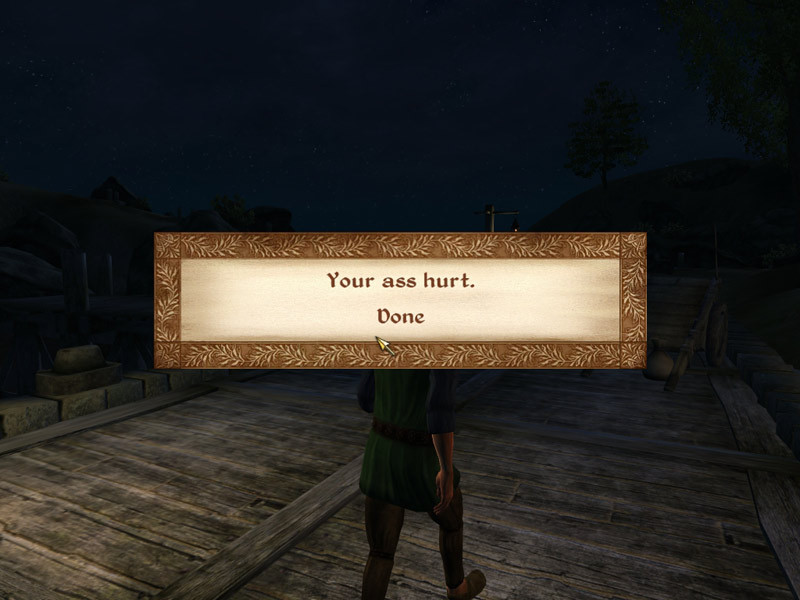 Imagine golden eye but third person and a shameless rip off

Worse than Goldeneye in every way but it did manage to match GE in one regard !!! How confusing the fuckin levels are 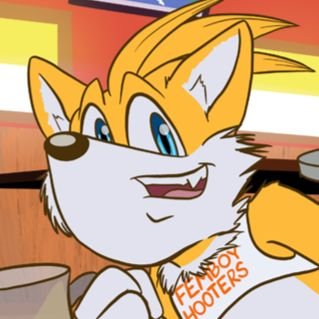 uhhhhh there's some really surprisingly provocative low-res bondage fail states? i rented the game back then, and found it punishingly difficult, but all those squirmy bondage scenes helped me figure a lottttttttttttt of stuff out.