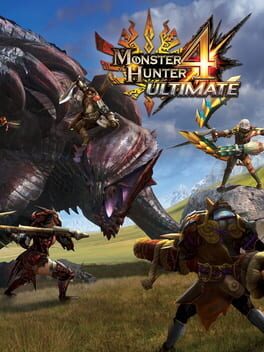 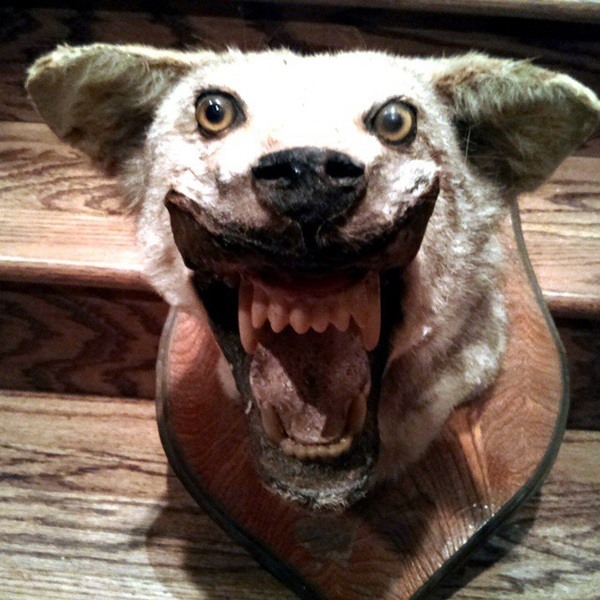 shit changed up the classic controls. BOO BRUH! BOO!
cool giant toad monster though, we love toads in our games.

The best MH I've played, it struct the perfect balance between grinding and rewards, on top of also having an actual story, and an interesting one at that (!!!). I loved almost all the new monster designs introduced, and the G-Rank quests were all very fun. The verticality introduced in this entry set the standard for all the next Monster Hunter games and I love it.
The guilds were always full of people from all over the world bonding with emotes before a hunt regardless of language, and still was the best multiplayer experience I've had.

I just wish the first area wasn't so hard on the eyes sometimes. 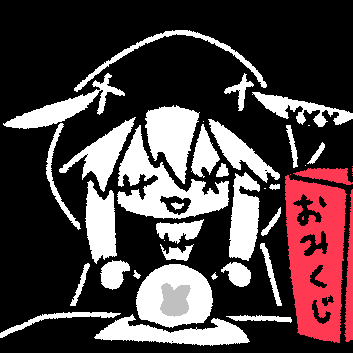 I clocked over 700 hours in this on my 3DS. It's very very good and packed full of things to do, with tasteful nods to older games in the series like the inclusion of Dundorma/Dondruma from MH2, all the while still having it's own thing going on. Gore Magala might be one of my most favorite monsters in the franchise, alongside other great fights like Molten Tigrex, and several other things that appear later in the game that I do not intend to spoil. The weird randomly generated quest system that they added alongside all of this is a bit hit or miss, but I liked being able to get differently designed armor pieces with good skills like Honed Blade+3 on them permitting me to make some pretty cool looking sets even back then when most people ran around in clown suits. For me, I always enjoyed trying to push the most useful skills onto my gear while still retaining a sort of cohesion to it visually, and this may be the last game in the series where this feels somewhat doable without just outright slapping "layered armor" on (which doesn't yet exist in this game), although I am unsure as I did not get as much mileage out of generations.

The biggest issue I think is that the game is on a handheld. I personally always preferred console Monster Hunter due to the larger screen better reflecting the scale of the monsters, and the nice audio design in the older titles like MH1-3. I was also not a huge fan of mounting, but it is up to you how much you want to use it. The new verticality 4th gen introduced is pretty great, otherwise! Additionally, the control scheme on this one is kind of unfortunate unless you happen to have either a New 3DS or a Circle Pad Pro, the latter of which I used for this game and would highly recommend. I've always insisted on manual camera control in these games regardless of how awkward my hand had to be positioned to do so, but the analog stick being ontop of the dpad on the 3ds just made it outright impossible for me without the use of the circle pad. The game also lagged a bit for me when playing with more than 2 players on the original 3DS hardware, so I generally stuck to playing with just one friend at a time, or alone. The village content in this game is actually pretty good for solo play, providing a method of playing some high rank or G rank content alone before venturing into the gathering hall to do the rest, although you could obviously also just do that as with practically any monster hunter game.

Great title, a little difficult for new MH players to get into, but very robust 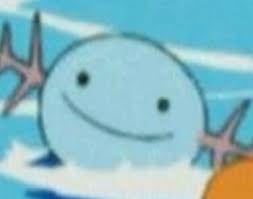 Play w/ friends or people online for the best experience. 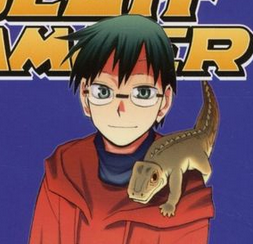 Best MH game for sure. The sheer amount of content in this game is absurd, I played 500 hours and even then I still didn't finish the harder DLC quests and at no point it felt like a chore. The addition of aerial attacks and mounting could've potentially been a misstep but they're pretty well balanced so it never feels overwhelming.