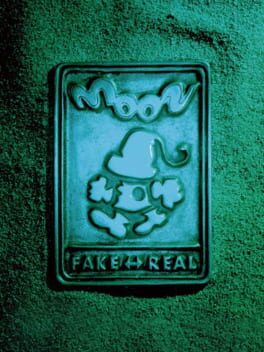 released on Oct 16, 1997
by ASCII Entertainment

released on Oct 16, 1997
by ASCII Entertainment

In this "anti-RPG" adventure game notable for parodying and subverting common JRPG conventions, you level up by loving, not fighting. Revive dead animals and bond with everyone around you to obtain the most important thing in the universe — love. 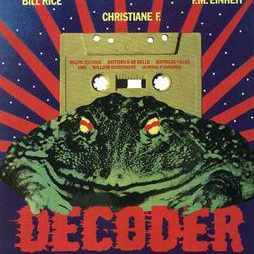 Cool game. But there is a place in hell reserved for whoever designed the fishing contest...

A good chunk of the puzzles are borderline impossible without a guide. It wasn’t fun doing those and they take up a good amount of the playtime. That said the premise behind this is utter genius. I adore it and I think it’ll stick with me forever. The ending(s) might be my favorite from any game ever. 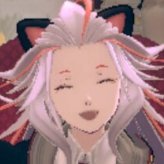 This game's first half promised so much, and the second half failed to meet the expectation it bestows unto itself.

I have two main big gripes with the second half of the game. Gameplay-wise, it sucks that you basically cannot complete some puzzles, more prevalent later on, without the use of a guide. Story-wise, the Hero didn't even appear at all on the second half of the game until the very ending. Uh, what? Why? Also, the desert zone is entirely skippable, which imo points at a poor design choice.

A dialectical game that clashes with the entire cathartic narrative of video games. The pinnacle of metalanguage.