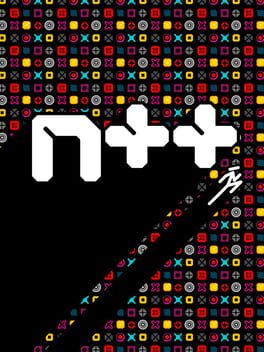 N++ is a fast-paced, action-packed platformer set in the distant future. You play as a ninja, darting through obstacles, narrowly evading a slew of inadvertently homicidal enemy robots and collecting gold in a minimalist, sci-fi world. N++ is all about smooth physics, deftly controlling the speed and inertia of the character, and the awesome feeling of fluidly moving through each level.

around when this game launched the level editor had a bug that would wipe your entire save randomly. i emailed the devs about it and they sent me some pins and stickers and shit as an apology so theyre pretty much the nicest best developers i know. outside that i really like the game. nice music selection and i love the whole visual design.

The N stands for Nincompoop, the most based of all words, do not doubt me 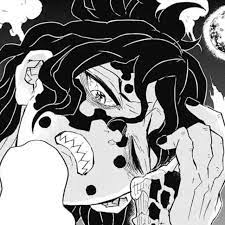 With the flow of my nuts I can beat any level 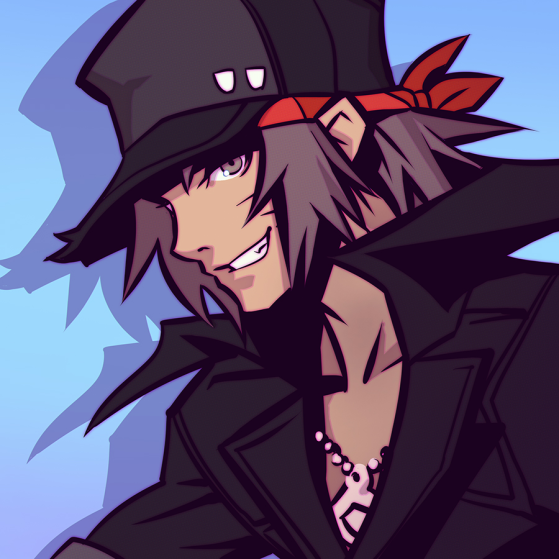 N++ is a challenging yet simple platformer. You play as an awesome ninja whose entire purpose is to just complete a bunch of platforming challenges that utilize your momentum. This game is actually really hard especially in further levels. Speaking of which, there are A TON of levels. I'm not exaggerating when I say this. For example, each level you play on, called episodes, contain 5 stages. Each episode goes in an order of A-00, A-01, and so forth until reaching -19. By then it reaches the next letter so the process continues until reaching E-19. So to do the math of only one chapter of this game it would be 20*5*5 (it's times 20 because the episodes start at -00.) There are 500 stages per chapter, and that's only in the standard solo levels. There's an "Ultimate" section of levels and even co-op which has completely new ones. ᵗʰᵉⁿ ᵗʰᵉʳᵉ'ˢ ᵗʰᵉ ᵘˢᵉʳ ᶜʳᵉᵃᵗᵉᵈ ˡᵉᵛᵉˡˢ. So yeah, you want a platformer that'll last you for a while? Get N++. Anyways the actual controls of this game are very smooth and fluid. The N series has always utilized your momentum for platforming, so sometimes before making a jump off off of a ramp, you'll want to turn the opposite direction right before jumping to get extra height, but if you keep running forward you'll get more horizontal distance. There is also vertical momentum which does mean that there's fall damage so you must be careful. Luckily the game teaches you these things in first episodes of the game, just make sure to read the title of each stage on the bottom right corner. Also the entire soundtrack is vaporwave, which is great to hear whenever you rage because you accidentally pulled back while making a jump into some explosive mines :) But for real, if you want a difficult and precise platformer, I recommend N++, it's clean and super simple so the graphics aren't gonna blow you away. Oh yeah you can also customize your ninja a little bit after completing some episodes, so that's neat 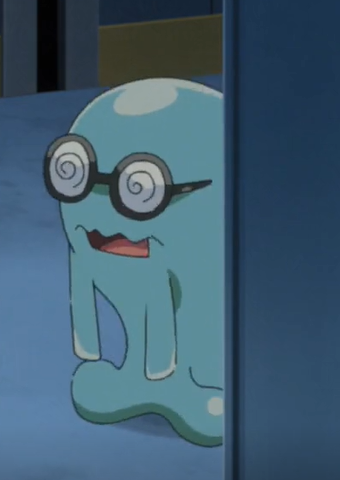