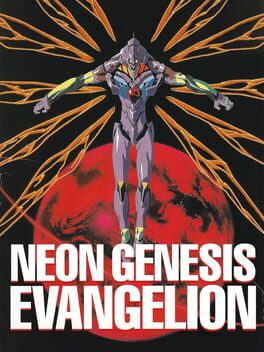 This game is an interactive adaptation of Neon Genesis Evangelion for N64. Called Shinseki Evangelion in Japan, the Gainax-produced anime series originally aired from October '95 to March '96 and soon spawned a feature movie release in '97. The N64 game starts in the year 2015, 15 years after Second Impact. The Angels have returned and suddenly attack Tokyo-3. Using so-called "terror-fields" that cannot be penetrated by ordinary weapons, the Angels are taking on every human force sent out to oppose them. That's where you come in. As the pilot of the NERV-designed Evangelions, Shinji Ikari, you take your giant humanoid combat mech into battle with the Angels. Gameplay can best be described as interactive anime, as it relies heavily on timed button presses. 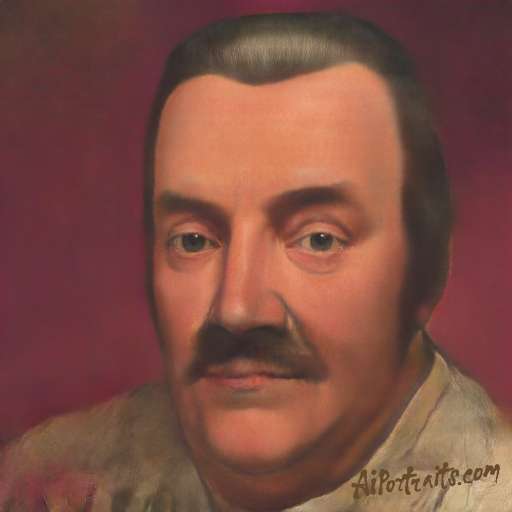 Is there a show whose imagery is better suited to the blotchy, jagged style of early 32-bit graphics or whose score is so appropriately composed for adaptation to plonky midi instruments than Neon Genesis Evangelion? This game is breathtaking, easily my favorite piece of extended Eva media right after the show itself, based almost entirely on the strength of its aesthetics. Everything here is an obvious result of hardware limitations – the things that LOOK at first like compressed show clips but then are clearly just jpegs with awkward lip flaps, the marriage of EXTREMELY chunky sprite work with excellently modeled and animated 3D figures; it all just sings together in a way that only could have happened in 1999 and I suspect only with a low budget and a strict deadline, but the result sings.

This extends to the gameplay too. Shit’s basic as hell, in a good way. Foregoing the route of most similar adaptations, NGE64 doesn’t expand on the show or add any fluff to give you more to do, but the opposite – it significantly trims down the experience to the most essential and cinematic action beats and acclimates the gameplay style of each mission to best suit the corresponding action from the show. This leads to what Wikipedia classifies as a fighting game having, generously, only half of its levels features what you might call fighting gameplay. One level is a 30-second-long targeting sequence; another is obviously a rhythm game. It’s all killer no filler here, and I appreciate that about it.

The whole thing is over and done within two hours, and that’s okay. It looks and sounds absolutely incredible, it’s a fun spin on some classic beats that you already know inside and out if you’re playing it, and if you’re like me and you’re an American who doesn’t speak Japanese and is for some reason accessing this game, then anything that might have dissuaded you prooooooobably isn’t really that big of a deal to begin with haha. Certainly wasn’t for me. 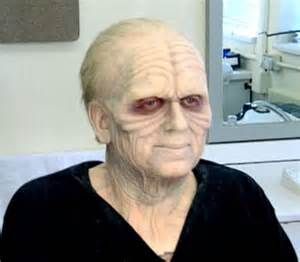