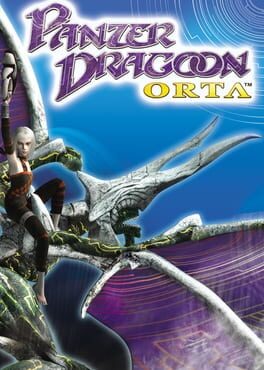 The fourth installment of the Panzer Dragoon series has you playing Orta, a young girl who has been imprisoned by the Empire. Under a wave of attack, the prison camp is broken through by a mysterious dragon, and Orta takes it upon herself to ride the dragon, and destroy the Empire once and for all. Along the way, she will also discover her own destiny, and the mystery surrounding her new friend.

Simply put, you have limited control of the dragon for most of the game, as your trigger finger will be shooting non-stop at the enemies that fly around the area. Orta will be your main source of fire-power when you simply press the fire button, but by pressing and holding, the aim cursor will change, allowing you to fire a burst of power from the dragon at whatever the cursor aims at.

The dragon itself can change into three forms at a press of a button. Each form has a different style of attack and power ability.

A port of the original Panzer Dragoon is included.

Even better than Zwei, Orta retains the fantastic setting, visuals and music from the prior games while developing the gameplay in a fun and natural way. The dragon forms make the gameplay more involved and complex with just a simple button press and the gliding is a great way to make the movement and positioning feel less restrictive which is nice in a rail-shooter. The levels are all distinct and difficult while rarely feeling unfair and even the story was more developed this time around. While the story still wasn't particularly impactful, it at least gave me some characters to recognize and care about this time around and I quite like the designs of both Orta and the antagonist. Too bad panzer dragoon's dead. 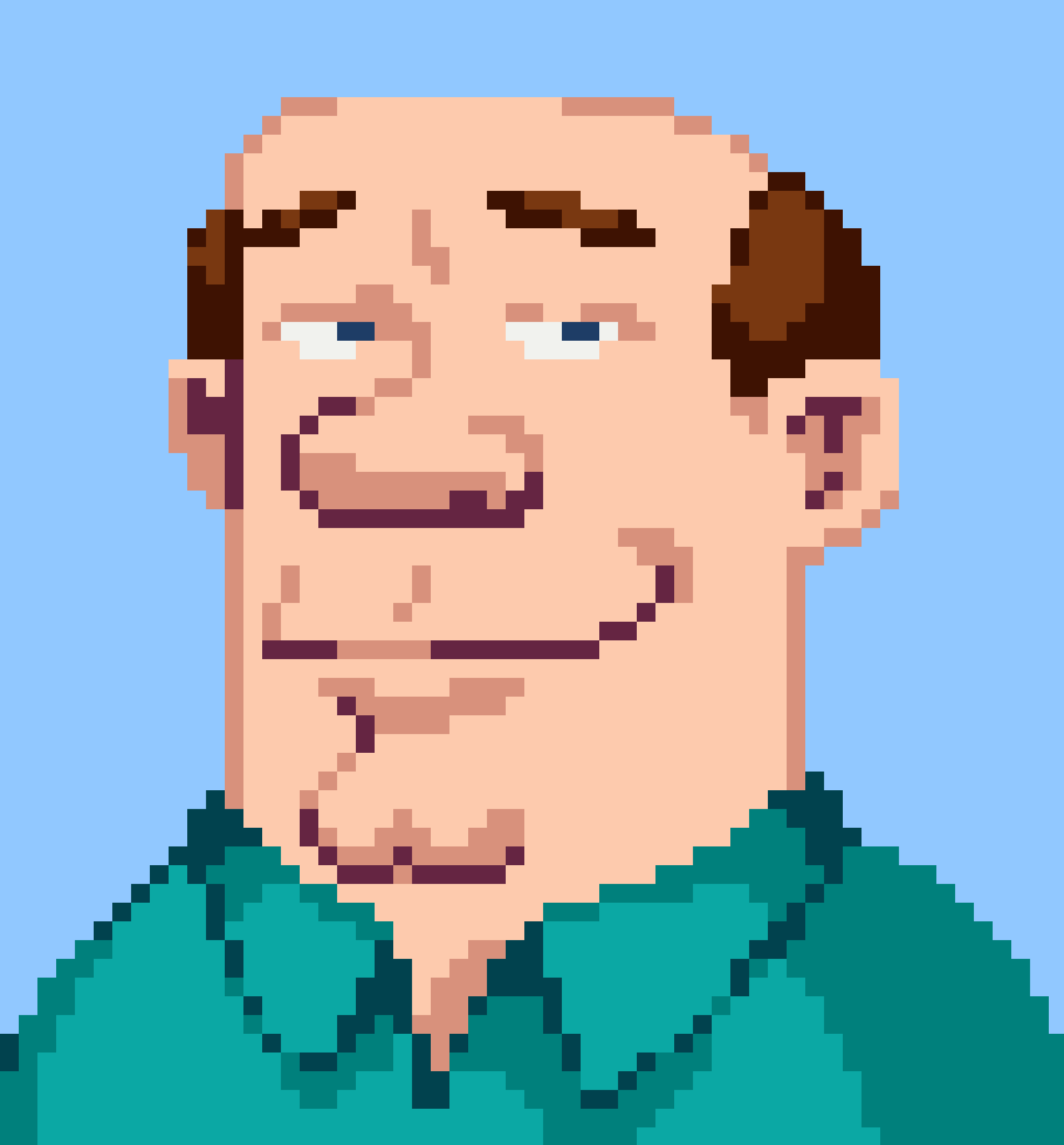 good, but it's got more mechanics than it needs 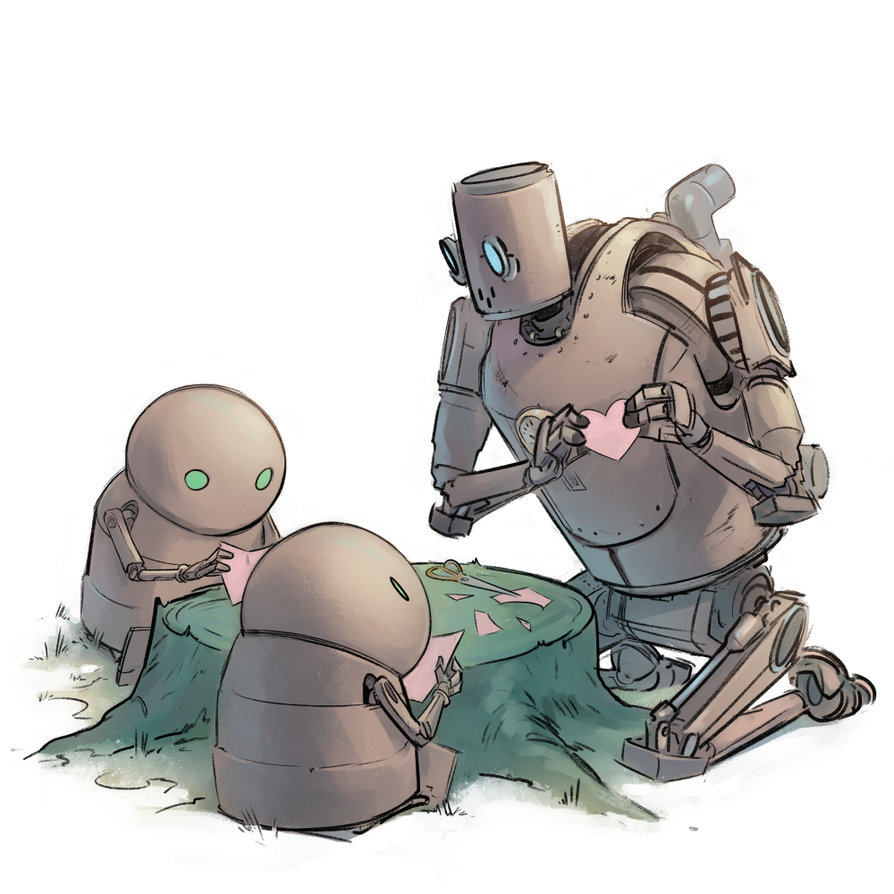 Great on rails shooting action with serious depth to get better on repeat playthroughs. Initially dissapointed to see how short the game was until I saw that it contained tons of side content. Plus having a port of the first Panzer is incredible. 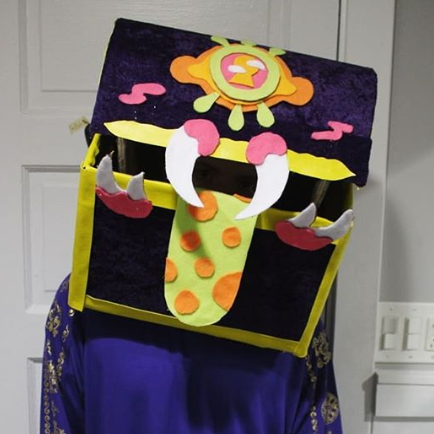