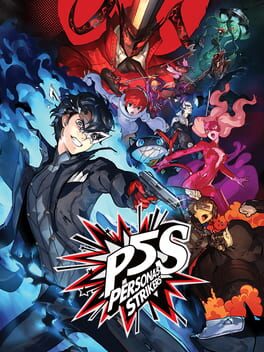 Persona 5 Scramble is a crossover between Koei Tecmo's hack and slash Dynasty Warriors series and Atlus's turn-based role-playing game Persona series. As a result, it features gameplay elements from both, such as the real-time action combat of the former with the turn-based Persona-battling aspect of the latter. The game is set six months after the events of Persona 5, and follows Joker and the rest of the Phantom Thieves of Hearts as they end up in a mysterious version of Tokyo filled with supernatural enemies. 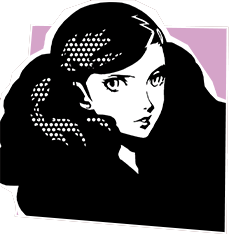 i think this is a must play for anyone who is a huge p5 fan tbh. it continues the story in a way that makes sense. the combat is fun, and works very well. as a turn based fan i still had such a good time playing this. the new characters that came with this game were also dope and memorable. i dont have too many complaints for this. i took off half a star bc they didnt rly expand on why theres jails now if the audience just played 100+ hours of trying to get rid of all that stuff, but oh well. you gotta do what you gotta do for more content ig

I love person but this game is BORING

I expected this to be purely fanservice but it turned out to be genuinely good and a worthy sequel to P5. 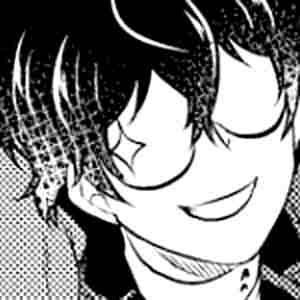 banger sequel to my favorite game :)) 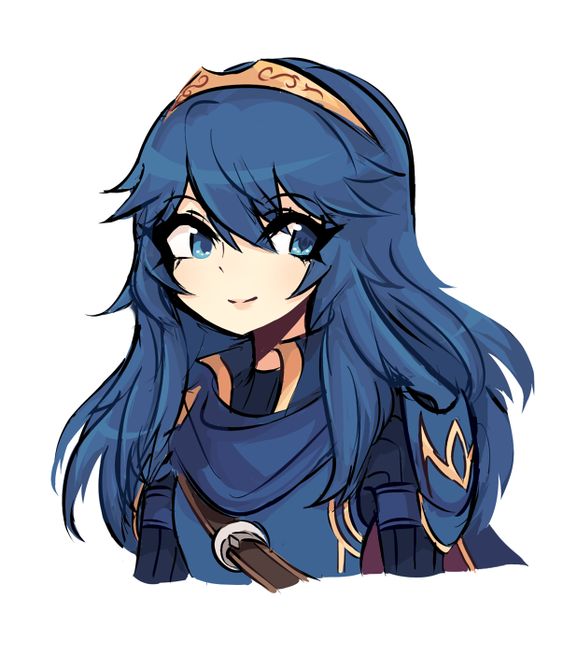 I really hate musou games, to such a degree that even some IPs that I'm otherwise attached at the hip to (Gundam and Berserk in particular) are still not enough to get me to invest in countless hours of mind-numbingly dull button mashing. Despite my disdain for the genre I wound up picking up Persona 5 Strikers, but only after a tremendous amount of hounding from my friend Larry Davis, a sale that was too good to pass up, and frankly having nothing better to do. It was either this or drill a hole in my head and watch my brains dribble onto the pavement. While the latter has been a cherished Summer tradition, I think (much to my surprise) Persona 5 Strikers has finally supplanted it as the ultimate Summer treat.

It helps that P5S is a MINO (Musou In Name Only), and better described as an action RPG. While enemies attack in large hordes, so much of Persona's battle mechanics are carried over that simply swinging into a mass of bad guys is counter productive. You have to weigh elemental affinities, trigger All-Out-Attacks, and hot swap between characters and Personae rapidly in order to maintain the flow of combat. There's so much to juggle that it may seem a little daunting at first, but when you start to see how the various combat systems work in conjunction with one another and find a good rhythm, it feels incredibly satisfying.

New Persona are gained as random drops during battle, but the Velvet Room also makes a return. While it may be lacking in some of the more complex fusion methods found in Persona 5, I still found fusion to be robust, certainly more than I was expecting going into the game blind. Sacrificing Persona or acquiring duplicates after battle will provide the player with "Persona Points," which can be used to buff other Persona as a method of quickly leveling them up. Some fusions require a Persona to be leveled up past a certain point, so PP quickly becomes another currency that must be used judiciously, at least until the late game where your on hand yen becomes so plentiful that constantly cycling a Persona out of the compendium and sacrificing them for PP makes the whole system little more than an inconvenience.

One of P5S' greatest strengths is in its interplay between the main cast of characters. It's only natural given the series strong focus on interpersonal bonds, which are so deeply woven into the structure of these games that they're every bit as important mechanically as they are narratively. However, both social links and the calendar system (hallmarks of the series since Persona 3) are both absent from Strikers. As such, the gameloop is radically different from what fans of the series have come to expect. In order to dissect that, I'll need to briefly dive into the story of Persona 5 Strikers, though I'll avoid any spoilers.

Joker (the player character) returns to Tokyo after a long absence and reconnects with the rest of the Phantom Thieves, who quickly make plans to spend their Summer break together. However, the group quickly notices that a new smart phone app, Emma, may be involved in cognitive changes similar to those seen in the first game. The Phantom Thieves quickly get sucked into a conspiracy to control the minds of those who download the app, and in order to maintain their innocence have to work alongside Zenkichi, a police inspector whose seems to be manipulating them to his own ends, and Sophie, a mysterious amnesiac AI Joker discovers in the games first jail (Strikers' stand-in for Persona 5's palaces.) Unlike the first game, this cognitive phenomenon isn't localized to just Tokyo, but rather all of Japan, and so the Phantom Thieves have to pack up and go on a Summer road trip, taking out palace and changing hearts along the way.

That's... that's the gist of it, man. Obviously the plot goes places, but Persona 5 Strikers best narrative moments come from the more personal moments between the big overarching beats about corrupt corporations and demigods. The game keeps your group moving from location to location, keeping the overworld map just as fresh as the dungeons you explore, and giving the player a little taste of the local culture along the way. You enter into a loop with each location that begins with the characters settling in, only to bump into their next target. This then opens you up to the investigation phase, where you must run around and talk to NPCs while filling up a meter that proves your target's guilt. This is actually a pretty neat way to let the player acclimate to each new map, while getting some shopping done and hearing your party member's thoughts about whatever location you're visiting.

Once you have everything you need, you're then able to jump into that location's jail and knock out the dungeon. As I mentioned earlier, the calendar system is gone, so you're no longer under a time limit to finish a dungeon, and you aren't under the stress of managing a million other tasks inbetween. If you want to go hang out with a party member, or revisit an old dungeon to challenge a super boss, or just do a little grocery shopping and cook a meal for your team, you can do so whenever you wish and without penalty. This goes a long way towards tying the game into that Summer vibe. You're away from home, ostensibly on vacation, you have nowhere you really need to be, so you can take things at your own pace.

Persona 5 Strikers is also a proper sequel, and builds off the themes of the first game. While it ultimately ends up in a very samey place as the original, I was surprised how engrossed I got in the overall plot, and I really ended up liking newcomers Zenkichi and Sophie. Zenkichi in particular, who is the sole adult of the group and has adult-ass problems, which is refreshing to see in a series that has only really viewed its world through an adult lens once. They also gel well with the rest of the group on a mechanical level, and while I feel every character brings something unique to combat, I really found myself leaning on these two hard as I neared the end game.

Of course, even the best Summer vacation is marred by one hideous raincloud, one melted flip flop, one little patch of skin you didn't get enough sunscreen on and now you have to go in to see your dermatologist because there's something concerning growing there. In the case of Strikers, it's the first dungeon. You don't have a reliable means to craft SP recovery items (you cannot cook until the second dungeon) which makes the boss a total slog, one I had to retry probably more than any other boss in the game, optional super bosses included. It also takes a while to get going, which is true of any Persona game, and some cutscenes can stretch on for quite a while. Just be thankful that modern consoles let you throw the system into rest mode and resume mid-scene.

For me, Persona 5 Strikers is the quintessential Summer game. The plot firmly places you in the shoes of a group of friends who want to make the most of their Summer together, sends you to brightly lit locals with their own attractions and cuisine, backed by a bright and jazzy soundtrack and gameplay that can easily be taken at your own pace... It's also mechanically rich, with gameplay that has almost a hypnotic rhythm to it, and provides a great twist on the typical Persona formula that I hope is revisited in the future.