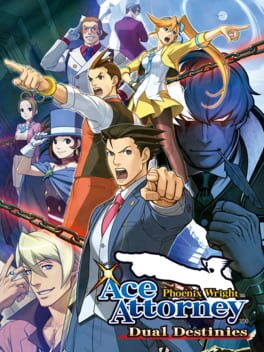 Dual Destinies continues the style of gameplay from previous installments, in which the player must utilize evidence and find contradictions in witness statements to prove their client innocent. Like previous installments, gameplay is split up between Investigations, in which players find evidence and question witnesses, and Trials, where they must use the evidence to expose contradictions. The game now features full 3D graphics and character models, allowing more dynamic camera angles during gameplay, such as quickly panning around the courtroom in the moments before a dramatic reveal. The 3D camera also allows investigation sequences to take place in 3D spaces, permitting greater investigative depth, such as being able to rotate around a room to look for clues.

Ace Attorney learns how to have well-written themes for the first time! The character writing is also generally solid even if it stumbles a bit in places. This is the first mainline game to have any consistent quality.

Ok yeah it's bad in terms of overarching storytelling. I personally think AJ was actually bad overall too though so I do not really miss the shit it did and this game still has some fun and good content besides the poor overarching stuff and weird Dark Age of Law thing. Pretty fun game 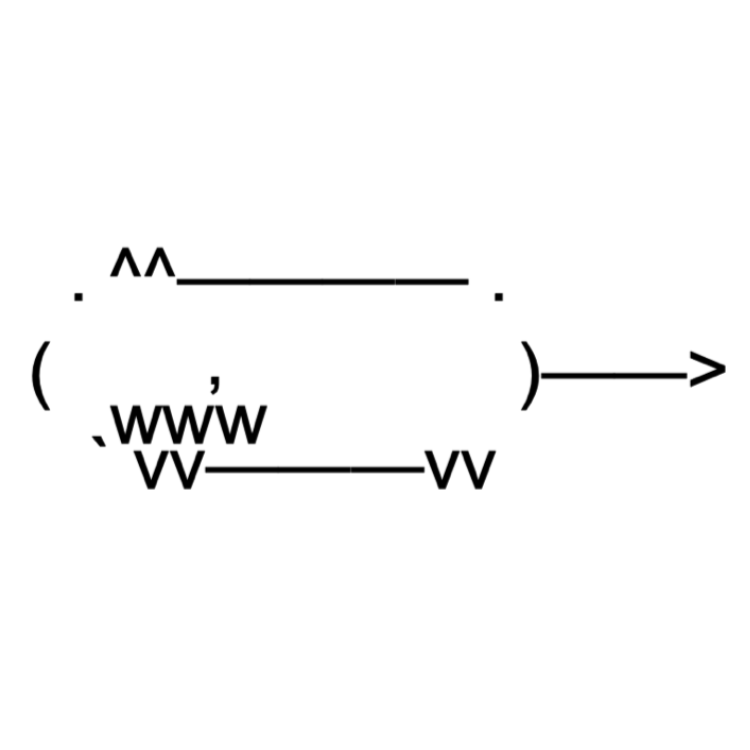 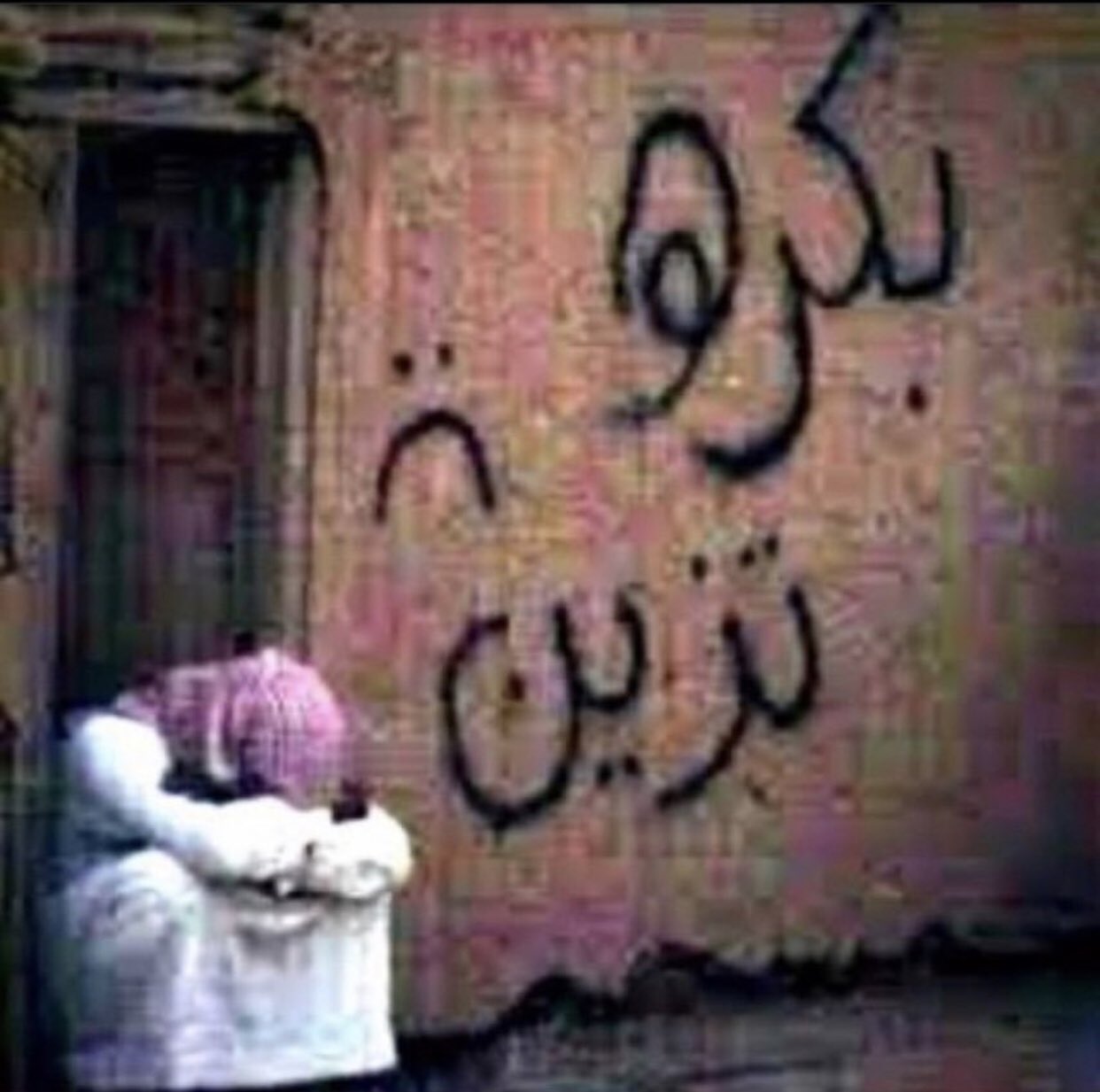 what the fuck - my brain

It's not that good but at least I can say it's entertaining. It has explosions, a NASA parody, yokai, which granted might just appeal to me personally, but the worst thing a game can be to me is boring and it kept my attention far longer than SoJ and was at least fun. It also introduced a couple cool characters and it at least had potential with poor execution.
The 3D is rough and the characters weren't very expressive. It also undid a lot of the development done in AA4 and flat out ignored some of the things introduced in that game, so as a sequel it's not good.